Home » 6 vaccines that people with Diabetes need to get 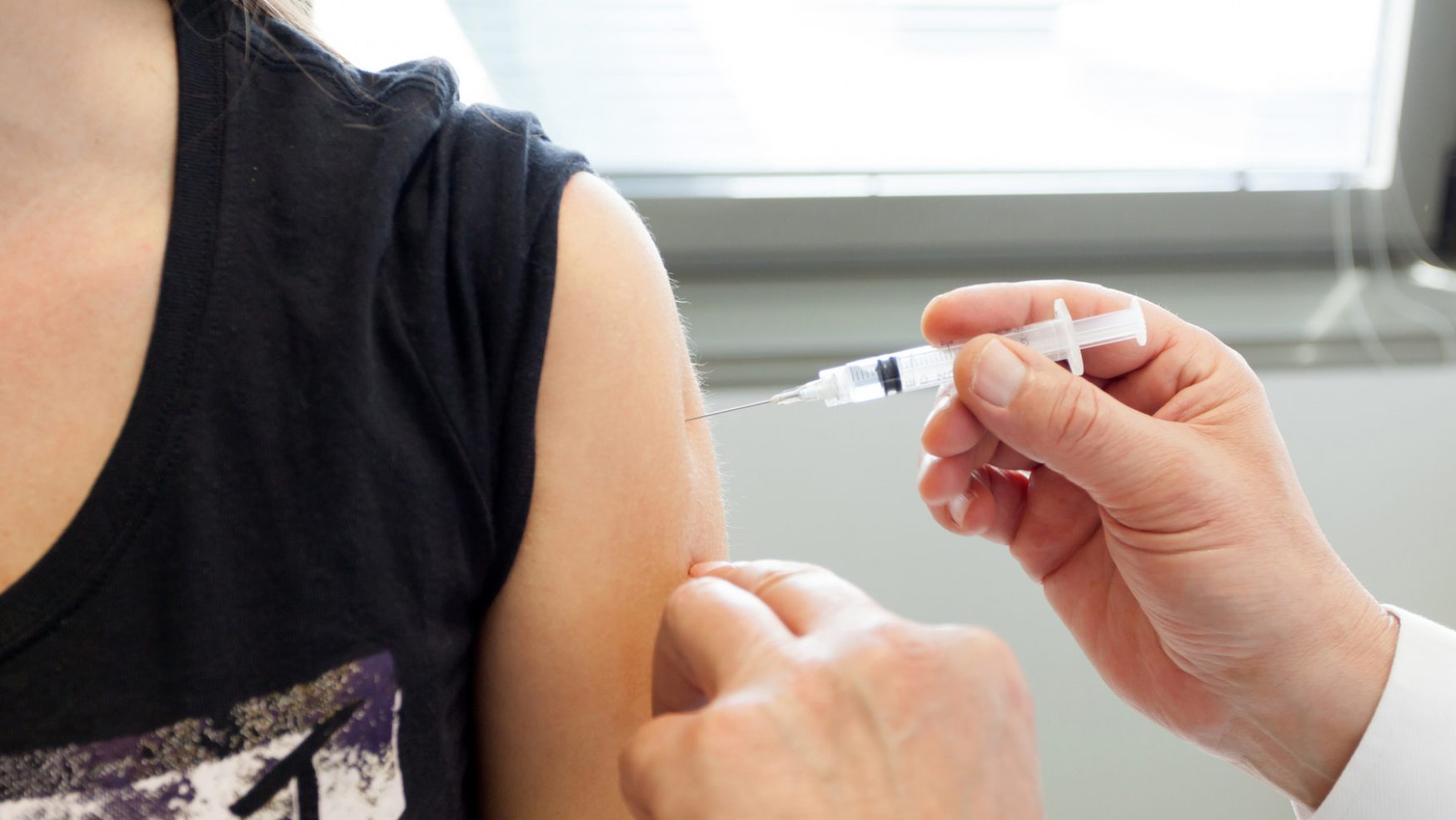 6 vaccines that people with Diabetes need to get

Coeditor of Diabetes Up to Date

It’s very important for people who live with Diabetes to get all of their vaccines, because their immune system is highly affected due to this metabolic disorder, including those that are composed by attenuated viruses, except for pregnant women, said Dr. Gustavo Acosta, medical immunologist from the Immunodiagnosis Clinic.

Nonetheless, the specialist stated that there are six main vaccines people with Diabetes need to get, even since childhood, “completing their National Vaccination Card” to avoid infections and subsequent complications.

This has to be applied annually, especially in children, fulfilling the National Vaccination schedule, and people who live with Diabetes and are over 65, requiring a booster every five years after having gotten the first dose.

Recently, there’s been a special emphasis in the implementation of the flu vaccine for people living with Diabetes; in this case, the younger patients, i.e., those age between 20 and 40 and who are in their productive stage. This vaccine has to be applied annually, preferably before winter, to avoid complications.

This is known as the “double shot” and applies to adults who live with Diabetes and are aged 30 to 40, i.e., are in their productive stage, with a booster after 10 years of getting it for the first time in adulthood.

This is a single dose vaccine, and should be applied in people living with Diabetes who are under 60, as these have the highest possibility of contracting hepatitis B.

This vaccine includes protection against:

People with Diabetes can get attenuated viruses vaccines, that is, those which contain minimum versions of the same virus to create antibodies, except for women living with Diabetes who are also pregnant, as the virus can be transmitted to the baby. The Triple Viral has to be applied in adults aged 30 to 60.

This vaccine should be given to both women and men who live or not with Diabetes, especially after the age of 10 to prevent the development of HPV in women, which, as it’s diagnosed in its advanced stages, is an important factor for preventing cervical cancer.

Finally, the specialist stated that vaccines have to be given on time, “because the body needs some time to create the defenses it needs”.

Article sent to Diabetes Up to Date as a collaboration of: