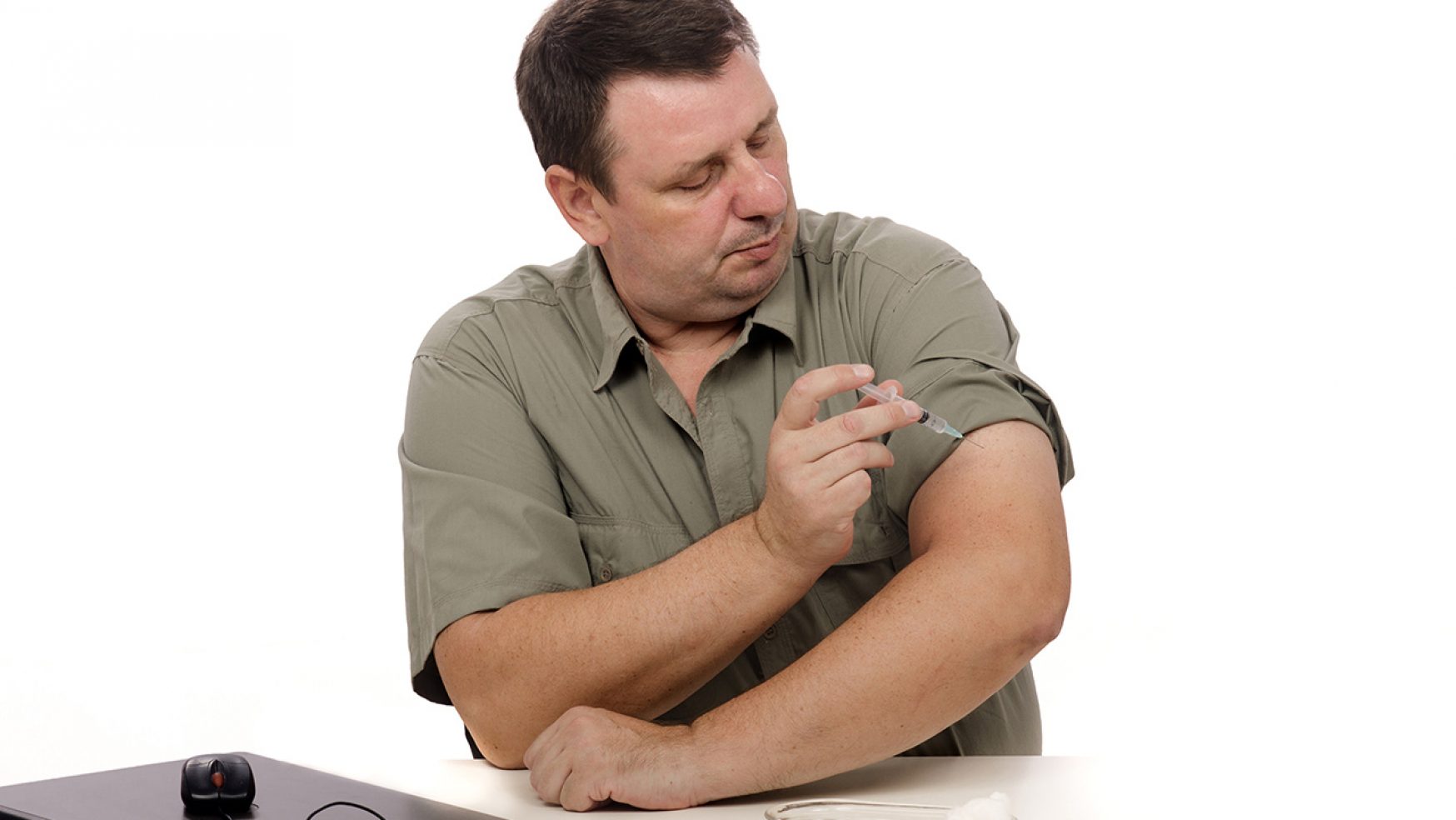 In the largest study done with Exenatide, which lasted 84 weeks, scientific researchers demonstrated that using a weekly dose of Exenatide (EQW), achieved a better glycemic control, sustained body weight loss and a reduction in the risk of hypoglycemic episodes, than daily administrations of glargine insulin.

“This is the longest controlled clinical study of weekly doses of Exenatide (EQW) that has been reported,” said Dr. Michaela Diamant of the Vrije University Medical Center in Amsterdam, and her colleagues. This group of scientists had already presented the results of a 26 week research study, which showed positive results of the weekly use of Exenatide (EQW), when compared to the daily use of glargine insulin, which were administered in conjunction with other medicines used to treat Type 2 Diabetes, such asMetformin (MET), Sulfonylureas (SU) and Thiazolidinediones (TZD).

Exenatide is a drug that mimics GLP-1 incretin, and acts just like any natural incretin, the hormones produced in the intestinal mucosa, which stimulate insulin secretion in response to food intake, inhibit Glucagon secretion, reduce intestinal motility and increase the feeling of fullness, reducing hunger. Exenatide has to be injected and is used as adjunctive therapy in patients with Type 2 Diabetes who have excess weight and don’t respond adequately to other medications commonly used for control, such as Sulfonylureas and Metformin.

Twice a day injected Exenatid (BID) known under the trade name Byetta™ was the first GLP-1 approved by the US Food and Drug Administration (FDA). Subsequently the formulation of once a week injected Exenatide (EQW), which allows for a gradual Exenatide supply in controlled ranges for a week, was developed under the trademark Bydureon™ and FDA approved in January 2012. Both Byetta™ and Bydureon™ are manufactured by Amilin Pharmaceuticals. Bydureon™’s main competitor is Victoza™ from Novo Nordisk, which is also a GLP-1 receptor agonist but has to be injected daily.

Exenatide is the main ingredient in Byetta™ and Bydureon™, and is derived the Gila monster’s saliva, a poisonous lizard that lives in southwestern US and in Mexico.

What were the results of the Exenatide EQW study?

As for the body weight, the results indicated that there was, on average, a 4.72 lb (2.1kg.) loss in the group getting a weekly dose of Exenatide (EQW), while in the group using daily doses of glargine insulin, there was a recorded weight gain of 5.4 lb (2.4 kg). It is important to note that by losing body weight, cells become less insulin resistant, i.e. more sensitive to its signals, achieving a better blood glucose levels control.

As for the patients’ safety during this study, a hypoglycemias rate of 24% was registered among participants in the EQW group, while in the group with daily glargine insulin doses, hypoglycemia incidence was of 54%.

“Exenatide EQW can be a therapeutic option for patients with Type 2 Diabetes for whom the convenience of only a weekly dose of this medication, managing to lose body weight and reducing their hypoglycemia risk, are important factors to consider” concluded Dr. Diamant and her colleagues.

At Diabetes Up to Date we celebrate the success of this and other scientific studies which seek to improve the quality of life of people with Diabetes or the risk factors of developing it.