Home » About the Diabetes Control and Complications Trial (D.C.C.T.) 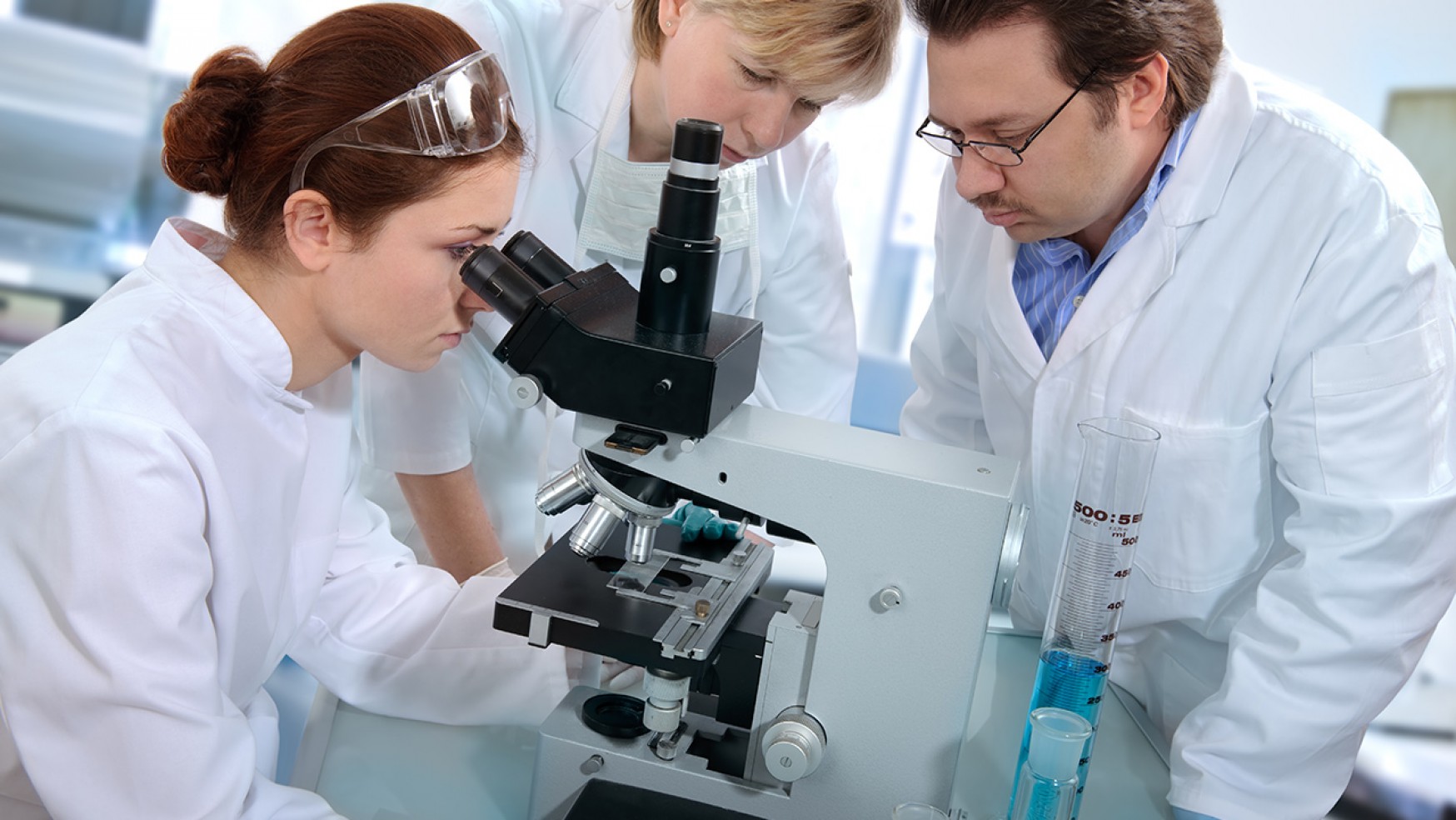 In the early 70s, it seemed obvious that people with Diabetes would develop chronic complications, because they had high blood sugar levels and by keeping their glucose levels as close to normal, they would also be preventing or delaying complications, right? Well, you may also remember that for many, it was obvious that the earth was flat.

Many other possible explanations, perhaps related to diabetes, could be causing these complications which don’t need to be related to high blood sugar levels. In that case, all efforts targeted towards the attempt to maintain tight control of blood sugar levels would have been in vain. Back in those times, there were many doubts on the matter, such as: Can almost normal blood sugar levels help stop the complications? How much is the onset of complications due to high blood glucose levels? Researchers from the National Institute of Health (NIH), thought that if they were going to instruct patients to maintain strict control over their blood sugar levels, they needed to be sure it was going to benefit them and that this could be done easily, at home; which is why the DCCT (Diabetes Control and Complications Trial) was being created and they had to recruit several volunteers with Type 1 Diabetes for this study. Half of them would be in a “strict control” group and the other half in a “standard control” group; they had to carry out countless tests and over the years would monitor complications, to be able to compare both groups’ results and see if in fact it was high glycemia levels which caused complications.

The Diabetes Commission (USA), which includes Diabetes health professionals and patients, proposed the idea to the United States Congress in 1975, and the American Diabetes Association (ADA) broadly endorsed the concept (as well as other Diabetes projects) and promoted the collection of all necessary funds for the research. But this was an investigation ahead of its time; in 1975 they didn’t have the resources to achieve strict control easily and safely at home, and doctors had no way to measure how strict the control was.

Then came technological advances in treatment, which made strict Diabetes control possible, such as the treatment regimen of multiple daily injections and the “Insulin Pump”, which allowed the patient to maintain their insulin levels very close to those of a normal pancreas. In addition, “glucose monitors” made it easier to keep records (at home) of blood glucose levels. The time had come! Now patients could maintain strict control on their Diabetes, at home.

Even more important was the development and increased use of the Glycated Hemoglobin test (HbA1c). With this test, the doctor could more accurately monitor the average (over months) blood glucose levels. It was the beginning of the 80s, the time had come for the DCCT.

From 1983 to 1985, researchers at 21 centers conducted a “feasibility” study, where they recruited 278 patients, aged 13 to 39, having Type 1 Diabetes for 1 and up to 15 years. All of these volunteers received excellent treatment; half remained in therapy or “standard control”, with up to two daily insulin injections and urine glucose tests. The other half had a “strict control”, with multiple daily injections, insulin pumps, working closely with physicians, and monitoring their blood glucose levels at least 4 times a day, to maintain blood sugar levels as close to normal as possible.

And it worked; volunteers were dedicated; their quality of life (which was assessed by the researchers) wasn’t affected. Patients in the “standard control” group, maintained the same control they had before the investigation. The other group, however, had a much stricter control; the difference in control in both groups was large enough to have a scientific meaning. The DCCT wasn’t designed to study the “poor control” versus the “strict control” but rather the “standard control” versus exceptionally “strict control”. That’s why the “standard control” group could monitor their glucose through urine, blood or both simultaneously. In 1985, the feasibility study had expanded to a “large-scale research” and more study centers were added for a total of 29. In 1989, the last volunteer had entered the research, which would answer the long-debated question:

More about …
Information about the D.C.C.T. Study 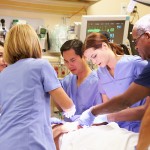 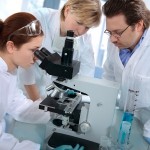 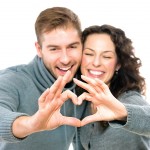