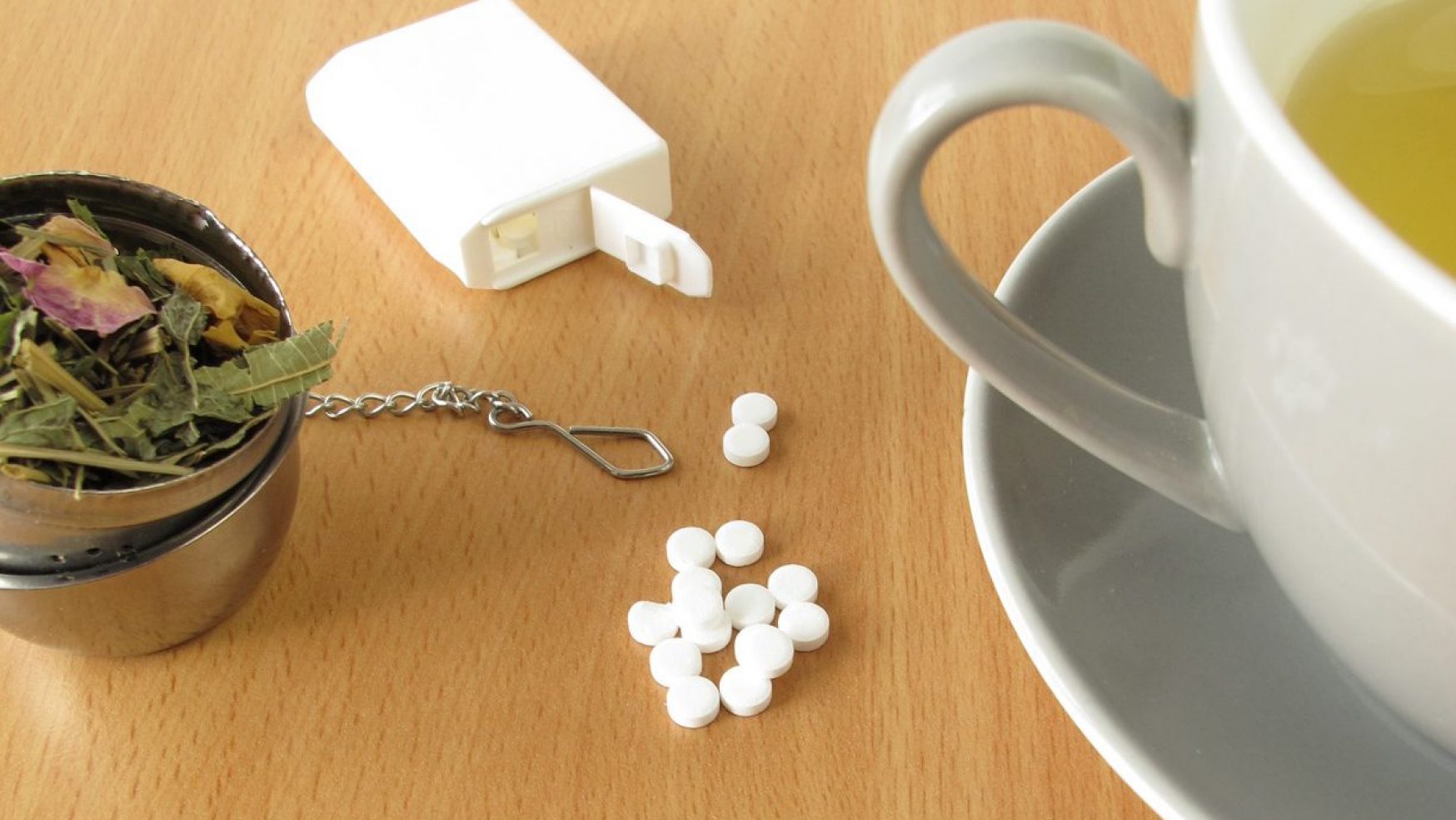 WARNING! … Artificial sweeteners can cause glucose intolerance, obesity and Diabetes

The results of a new study indicate that certain intestinal bacteria (microbiota) can cause metabolic changes after consuming artificial sweeteners. These results were published in the journal Nature, and show that these products could accelerate the onset of glucose intolerance and, therefore, increase the risk of developing Type 2 Diabetes. These results also suggest a re-evaluation and precautionary measures to be taken in regards to the mass consumption of sweeteners that currently exists.

Artificial sweeteners, which have been considered for years as a weight loss aid and which is supposed to help maintain better glucose level control, may actually accelerate the development of glucose intolerance, metabolic syndrome and Diabetes, according to results from a scientific study published in the journal Nature, they argue that this effect occurs when the consumption of these products changes the composition and function of the intestinal microbiota or bacteria population that resides in the gut.

The experiments, conducted in mice and humans, showed that a widespread use of artificial sweeteners in beverages and foods can contribute to increased glucose intolerance, as well as obesity and Type 2 Diabetes, which affects an increasing number of people worldwide.

Remember that glucose intolerance occurs when cells lose sensitivity to insulin signals, which means that the body can’t properly metabolize large amounts of blood glucose, and is the first step towards Metabolic Syndrome and Type 2 Diabetes.

On the other hand, for a long time, experts have been puzzled by the fact that non-caloric artificial sweeteners didn’t seem to help in weight loss. Some studies have even suggested that artificial sweeteners could have the opposite effect, stimulating an increased segregation of the hormone ghrelin, the appetite hormone, which means that far from helping to lose weight, these products could actually make the people who consume then gain weight.

This scientific study conducted by researchers from the Weizmann Institute of Science in Israel, led by Dr. Eran Segal, showed that artificial sweeteners, despite not containing sugar, have a direct effect on the body’s ability to metabolize glucose. In this study, researchers used the 3 most popular artificial sweeteners, Saccharin also known as Sweet N Low™ or Sugar Twin™, Aspartame also known as NutraSweet™ or Equal™ and Sucralose which is the newest product in the market and is known as Splenda™.

“The results highlight the importance of personalized medicine and nutrition for our health,” said Dr. Segal and added, “The integrated analysis of our genome, microbiome and eating habits could transform our ability to understand how food and nutritional supplements affect our health and risk of disease.”

The study with the use of sweeteners in mice

During the experiment, researchers gave mice water mixed with the three most commonly used artificial sweeteners, i.e., saccharin, aspartame and sucralose, in the amounts that people usually consume and are permitted by the FDA. The mice in this group developed a greater glucose intolerance in comparison to mice who only got water, and even those who were given sugary water. Repeating the experiment with different types of mice and different doses of sweeteners produced the same results.

On the other hand, researchers treated the mice with antibiotics to eradicate several of their intestinal bacteria, which caused a complete reversal of the effects of the artificial sweeteners on glucose metabolism, thereby reducing insulin resistance or glucose intolerance.

To further corroborate their findings, researchers transferred the microbiota of the mice who consumed artificial sweeteners to germ-free mice, causing a complete transmission of glucose intolerance into the recipient mice.

For researchers, this represents conclusive proof that changes in the intestinal bacteria are directly responsible for the harmful effects on the metabolism. The team even found that incubation of the microbiota outside of the body, with artificial sweeteners, was enough to induce glucose intolerance in mice. The microbiota in these mice revealed profound changes in bacterial populations, including new microbial functions that caused an increased susceptibility to obesity, diabetes and the complications associated with these health problems.

But, does this also happen in humans?

To answer this question, Segal and his team of researchers studied data collected from their Personalized Nutrition Project, the largest human trial to date to find the connection between nutrition and microbiota.

The results of experiments in humans were significant

In this experiment, the researchers asked a group of volunteers, who usually didn’t use artificial sweeteners or consumed food or drinks that contained them, to consume them for a week to see how this affected their glucose metabolism and microbiota composition and function.

After a week, these volunteers were tested for glucose tolerance and intestinal microbiota composition. The results were clear, as they indicated that after only a week of consuming artificial sweeteners and products that contained them, several participants had already begun to develop glucose intolerance.

The researchers also discovered that there are two different bacteria populations in the human gut, one that induces glucose intolerance when exposed to artificial sweeteners and one that isn’t affected by their consumption, which is why intestinal flora composition explains the difference.

Researchers believe that certain intestinal bacteria of people who developed glucose intolerance reacted to the artificial sweeteners by secreting substances that later caused an inflammatory response, promoting changes in the body’s ability to metabolize glucose.

“Their relationship with our gut bacteria is a key factor for how the foods we eat affect us”, stated Dr. Segal and concluded that “it is particularly the relationship between the use of artificial sweeteners by intestinal bacteria and the tendency to develop the same conditions they were designed to avoid, which requires a reassessment of the current mass unsupervised consumption of these substances.”

At Diabetes Up to Date, our mission is to inform everyone to stay healthy

Without a doubt, the results of this important study evidence the adverse health effects represented by artificial sweeteners consumption, or of products sweetened with them, so health agencies and consumers can become aware of these results and thus evaluate and regulate their consumption, so they can enjoy a healthy, productive and happy life.