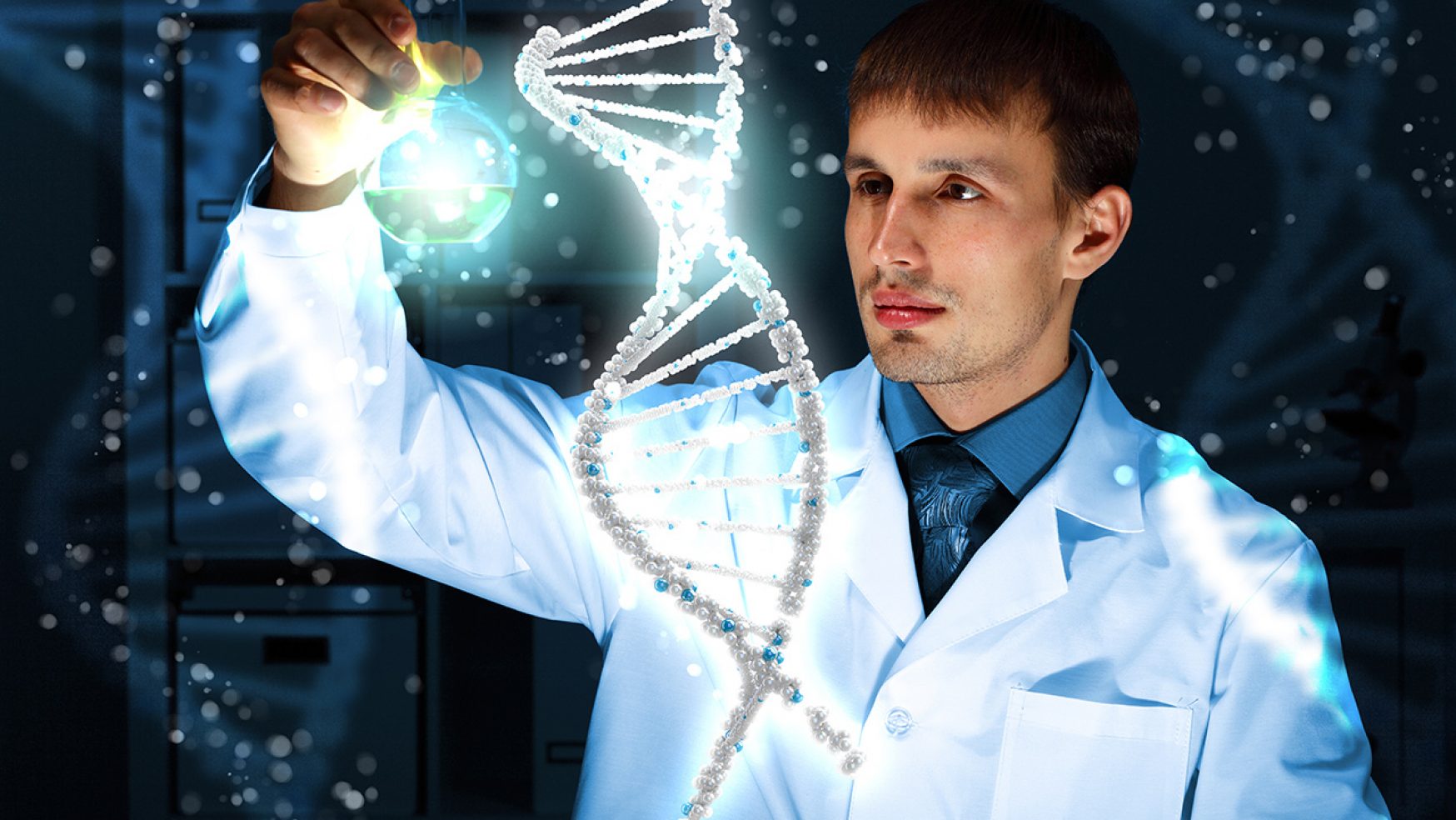 Autologous stem cell transplants have shown successful results, freeing from insulin injections 20 of the 23 young people with Type 1 Diabetes who participated in the study.

Autologous stem cell transplants have shown successful results, freeing from insulin injections 20 of the 23 young people with Type 1 Diabetes who participated in a study done by scientists at Northwestern University in Chicago and the University of Sao Paulo in Brazil.

Scientists from Northwestern University in Chicago and the University of Sao Paulo in Brazil, conducted a study in which they demonstrated that adult stem cells or hematopoietic cells transplantation, obtained from the patient’s bone marrow (autologous transplant), managed to maintain normal blood glucose levels for several years in people with Type 1 Diabetes, without requiring insulin, as published in an article in the journal of the American Medical Association JAMA.

How was the study conducted?

Even though the study was small, the results opened several hopeful doors for a possible scientific cure or more effective treatments for people with Type 1 Diabetes. The study was conducted in Brazil from 2004 to 2008, where 23 young people with type 1 Diabetes, aged between 13 and 31, participated. 20 participants still don’t need insulin injections, or immunosuppressive therapy or any type of medication.

The study consisted of removing circulating stem cells from the patients themselves and freezing them, then they were medicated to halt any bad activity from their immune system, and the stem cells were subsequently infused into each patient, showing great success by freeing 20 of the 23 young people with type 1 Diabetes who participated in the trial from insulin injections and any other type of treatment.

Type 1 Diabetes is a chronic disease that occurs when the immune system cells destroy the (insulin producing) beta cells, making the body unable to metabolize glucose and raising its levels to above the normal range. It is estimated that 10% of people with Diabetes have Type 1 Diabetes needing daily insulin injections to be able to live, which is why it’s also known as insulin-dependent Diabetes and usually occurs in children and adolescents.

The research team leader and study creator, Dr. Richard Bureau of Northwestern University in Chicago compares the immune system to a police agency, as its job is to protect honest citizens defending them from possible enemies that may attack, and adds: “We suspended and expelled all members of the police force (immune system cells) and replaced them with a group of recent graduates and police officers to do the work that has to be done, that is, to protect and defend the good and honest citizens (beta cells).”

At Diabetes Up to Date, we are optimistic about the progress of this research

At Diabetes Up to Date we celebrate the results of this new and promising scientific breakthrough that opens several hopeful doors to millions of people with Type 1 Diabetes and insist on the vital importance of being well educated and informed on Diabetes to be able to achieve optimal control of our blood sugar levels, so while all of these scientific studies progress successfully, we can maintain a healthy and productive life free of chronic complications.