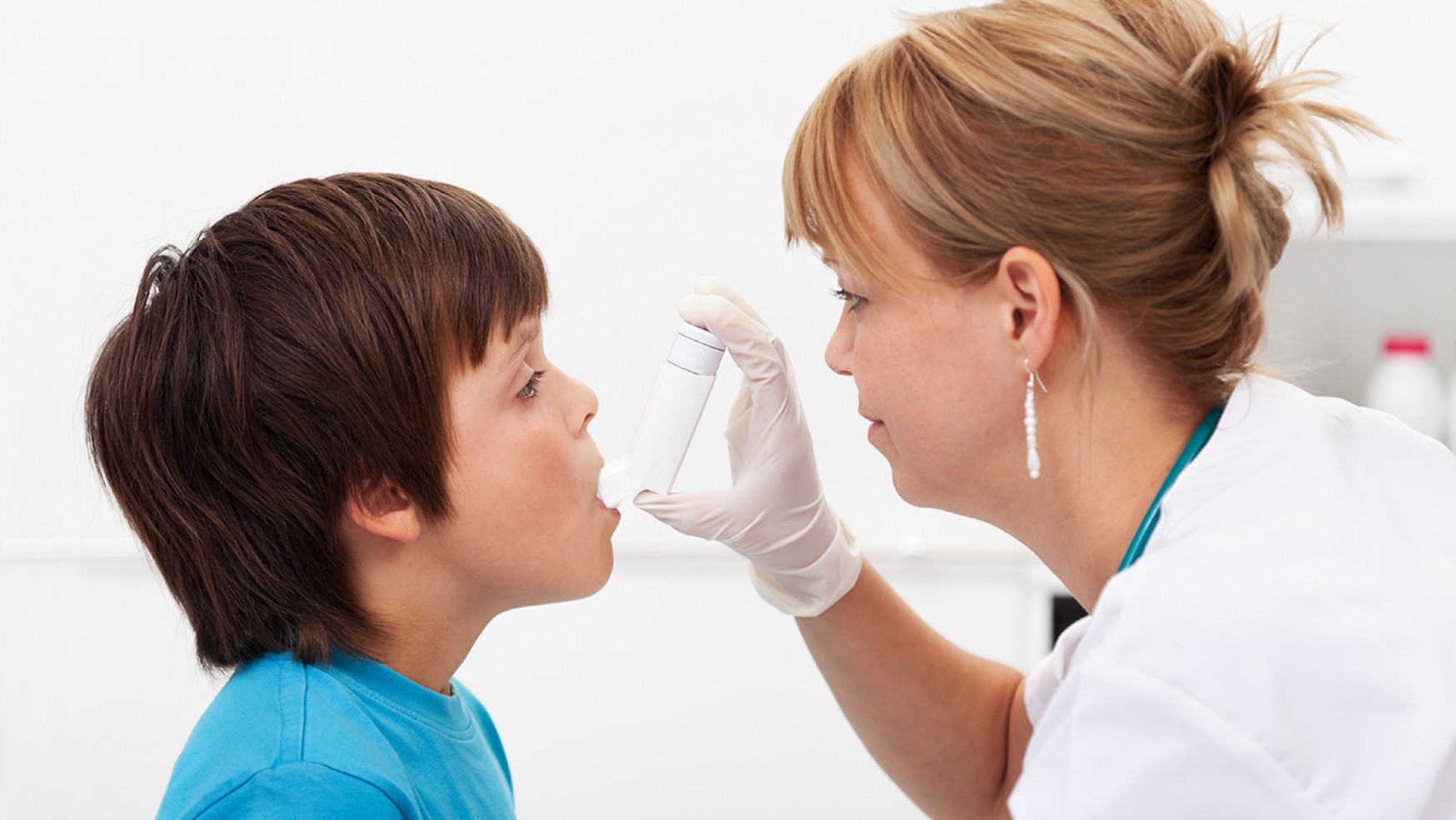 Better control without injections with Afrezza, the new Inhaled Insulin

Afrezza is a novel ultra fast-acting insulin that is inhaled through a small device, thus avoiding the need to inject insulin before meals, to achieve optimal control of Type 1 and Type 2 Diabetes. Afrezza also reduces the risk of hypoglycemia, in comparison of fast-acting injectable insulins.

Diabetes organizations of the US pressured the FDA to approve it as soon as possible, until, on June 27, 2014, this was achieved and Afrezza was approved. Afrezza has been available on the US market since February 3rd, 2015 and could go global.

Since insulin was discovered in 1921, thousands of scientific studies have been conducted around the world to try and find a (different from traditional injections) alternate way to administer it, one that’s less obtrusive and more effective and safe.

Afrezza is an ultra fast action inhaled insulin from human source (RNA Recombinant), which uses a new technology known as “Technosphere”, in which, through a small device or inhaler (Dreamboat), insulin is inhaled as dry powder which dissolves in the lungs. The insulin particles then pass through the lungs into the bloodstream, where they begin to act immediately. This insulin powder comes in cartridges of 3 and 6 units, which are inhaled 2 minutes before each meal or snack. Mannkind Corp, the manufacturer, announced that they’ll soon release 12 units cartridges.

Afrezza is an insulin designed to replace the ultra-fast insulin, which have to be injected before meals, to reduce postprandial glycemia levels and thus ensure optimal Diabetes control.

The ultra-fast injected insulins (Lispro and Aspart) start acting within 15 minutes after injection, and reach their peak action 1 to 3 hours after, acting for up to 5 hours. Afrezza instead starts working 12 to 15 minutes after being inhaled, but exerts its peak action almost immediately and remains in the bloodstream for only 1 hour, thus optimizing post-prandial blood glucose levels control while decreasing the risks of hypoglycemia.

Sanjoy Dutta, director of this insulin initiative from the Juvenile Diabetes Research Foundation (JDRF) said that because Afrezza is of ultra-fast action it’s less likely to cause hypoglycemia, and added “as soon as it begins to act, it stops. It doesn’t linger in the body for long enough to cause hypoglycemia.”

Afrezza isn’t the first inhaled insulin to reach the market

In 2006 Pfizer™ launched “Exubera”, the first inhaled insulin, and a year later it was removed from the market due to its low efficiency, uncomfortable use and potential risk of causing lung cancer. For that reason, this time the FDA did more thorough testing and for much longer, to ensure that Afrezza didn’t pose any dangerous adverse effects such as lung cancer, which developed in several people who used Pfizer’s Exubera Inhaled Insulin.

Afrezza, was approved by the Food and Drug Administration (FDA) on June 27, 2014 and has proven to be a safe insulin, according to scientific studies done to verify its potential risks of causing cancer or other lung problems. Afrezza also involves a much smaller device which fits in the palm of a hand and is easier to use.

Afrezza is already on the US market

Dr. Andrea Leone-Bay, vice president of pharmaceutical development of MannKind Corp., manufacturer of Afrezza, stated that they’ve done several scientific studies with rats, to rule out the development of lung cancer due to Afrezza. Rats received a much higher dose than humans would, but the researchers found no increased lung cancer incidence. Dr. Leone-Bay also stated that these studies weren’t done with Exubera. Even though we know that the FDA has to do all the necessary exhaustive tests to check that Afrezza is a safe treatment with non-dangerous adverse effects that may threaten the quality of life of people with Diabetes as Pfizer’s Exubera, JDRF, and all of the US Diabetes organizations focused all of our efforts so that the FDA would approve it as soon as possible.

At Diabetes Up to Date we joyfully celebrate the release of this innovative alternative insulin delivery method, which, in addition to replacing the cumbersome and uncomfortable injections, offers better Diabetes control and reduces the risk of hypoglycemia in a more comfortable, safer and effective way.