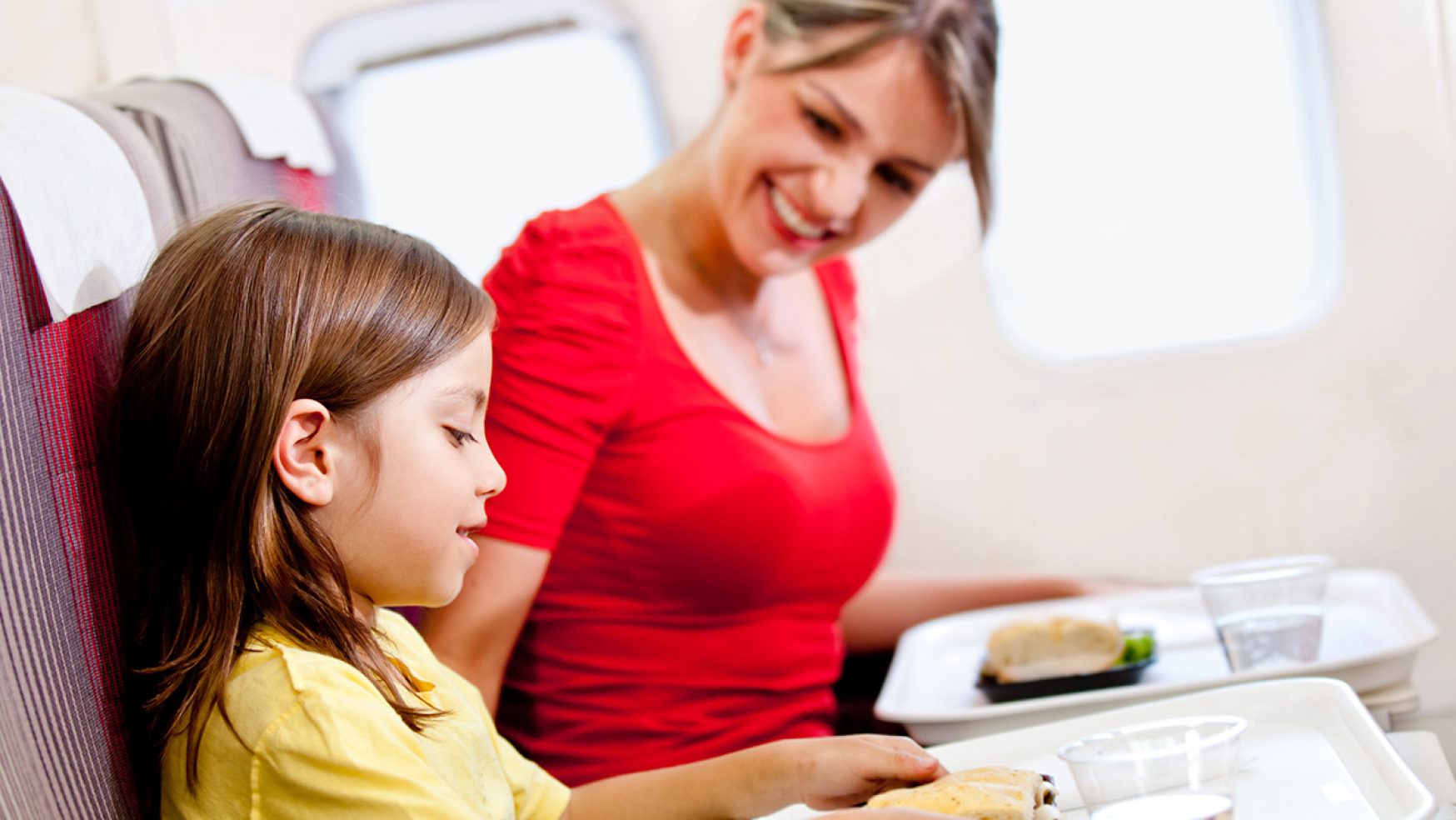 Diabetes and Schedule changes in Vacations

For some families, holidays mean that children go to bed later at night and sleep until later in the morning. Waking up later, in turn, means moving insulin’s “peak hour”, as they won’t match meal times because all meals and snacks will be compressed within a shorter time. Breakfast and lunch can be particularly closer because the child gets up later and in the afternoon goes out to play or do sports. Organized activities, such as baseball or tennis, are the factors that influence breaking meal schedules the most, especially when these are done at dinnertime. The question every parent should ask himself is how to balance these three factors: insulin dose, dinner, and activity, to maintain good control of their children blood sugar levels.

Keep your child within a range of no more than an hour and a half outside of their regular school day schedule. For example, if your child usually gets up at 7:00 am and insulin is injected at 7:30 am, during the holidays should try to wake them up at 8:30 am and get injected at 9:00 am If your child wants to sleep, they can go back to bed once they’ve had their insulin and breakfast.

Children under six years of age should not stop getting their midmorning snack. Therefore, it’s important to consult a nutritionist for advice regarding eating pattern changes.

Your child will surely be safe with three daily insulin injections: NPH and crystalline (fast action) before breakfast, crystalline before dinner and NPH at bedtime.

This regimen offers two advantages: first, the crystalline insulin (rapid-acting) dose may be reduced, depending on the amount of activity carried out or whatever the situation requires. Second, there won’t be too much NPH insulin in the blood flow to increase the hypoglycemic effects of a busy afternoon.

To decide which plan will have the best results in controlling your child’s Diabetes, consider their schedules, eating patterns and normal blood glucose control.

To get a better idea of how a particular activity affects your child’s blood glucose levels, frequently check their capillary glucose levels before, during and after each game. This information can help you decide the amounts and types of food you should give your child and at what times they should get them, as well as helping you adjust their insulin dose.

Problems arise on days David has a game, as game time is 5:00 pm. First David’s parents tried to solve this problem by giving him a lower crystalline insulin dose in the afternoon (4:00 pm) and dinner at 4:20 pm, eliminating his afternoon snack as he was dining too early. However, this regime provoked repeated hypoglycemia episodes (during and after the game) which meant David had to ingest extra juice and crackers to counteract his low blood glucose. These Hypoglycemic episodes were probably caused by the morning NPH insulin dose which was still affecting him in the afternoon, without a snack to cover for it. If increased exercise is added to this, it’ll result in low blood glucose levels.

After consulting with their doctor, David’s parents treated the problem by giving him his afternoon snack at the same time (3:30 p.m.) and an additional sandwich before the game (4:30 p.m.). After the game he’d get insulin (7:00 p.m.) and had dinner at 7:30 p.m. Afterwards he’d get a snack before bedtime at 9:30 p.m. This schedule worked much better.

Other evenings, the family had dinner at around 6:30 p.m. to maintain a proper schedule on game days, keeping it within a one-hour range. This plan kept his glycemia levels well controlled during the afternoon and evening. However, occasionally, at mid-morning he’d get hypoglycemia, perhaps due to his NPH insulin dose from the night before, but by reducing the morning crystalline insulin dose, this problem was solved.

David’s glycemia levels were well controlled in his vacation days as well as in his school days, so all that time and effort to achieve a perfect regime was worth it.

More about …
Maintaining good control over the Holidays 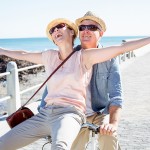 Controlling Diabetes when sleeping away from home 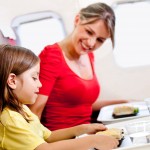 Diabetes and Schedule changes in Vacations 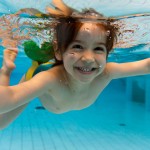 Diabetes and increased activity during Vacations 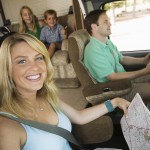 Diabetes and Trips during Vacations 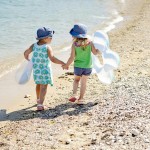 Good Diabetes control at the Beach