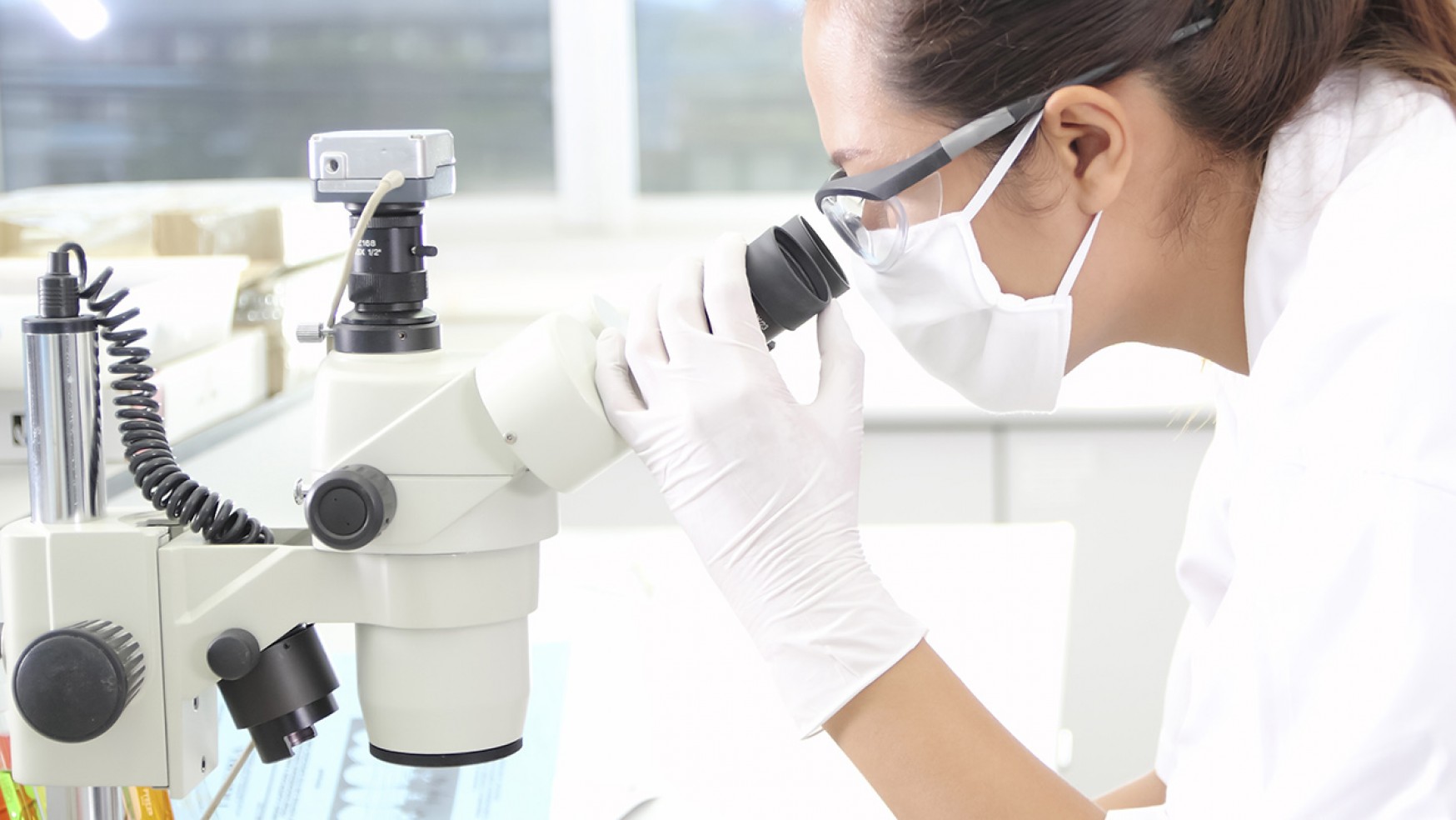 These drugs which are successfully used to treat cancer, have shown promising results for the prevention and even reversion of Type 1 Diabetes in those who’ve already been diagnosed.

By using two cancer treatment drugs, a team of scientific researchers from the University of California, San Francisco, managed to prevent a Type 1 Diabetes diagnosis in laboratory mice with a high predisposition of developing it and were also able to reverse it in 80% of mice who already had Type 1 Diabetes.

These drugs known as Gleevec ® (imatinib) and Sutent ® (sunitinib) inhibit Tyrosine Kinases and as revealed by the researchers, they appear to block a certain tyrosine kinase’s receptor which until now wasn’t known to be directly related to a Type 1 Diabetes diagnosis.

Both Gleevec ® and Sutent ®, block Tyrosine Kinases, which are platelet-derived growth factor receptor (PDGFR) enzymes that regulate cell growth and division and are also associated with the inflammation process and immune system performance. Many researchers also agree that tyrosine kinases facilitate cancer development, as well as other immune diseases, which is why these researchers assumed that they also played an important role in immune cells attacks to beta cells (insulin producers), which is what causes the onset of Type 1 Diabetes.

How was this important study conducted?

Dr. Jeffrey Bluestone, the research team spokesman, stated that he and his colleagues wondered if these drugs could also block some of the tyrosine kinases they assumed were directly related to the development of Type 1 Diabetes and immediately began to investigate this.

The idea was to test these drugs in mice who had a high predisposition to develop Type 1 Diabetes, which as everyone knows, is an immune related disease. The results were astounding, because these drugs prevented mice from developing Type 1 diabetes.

Another step of this study included the use of these drugs in mice who already had Type 1 Diabetes, and the results were even more promising, since 80% of these mice managed to have normal blood glucose levels after only 8 to 10 weeks of treatment.

This showed that the researchers were right in their hypothesis and that these drugs could block a tyrosine kinase’s receptors, which until then wasn’t known to be closely involved in the development of Type 1 Diabetes.

Dr. Jeffrey Bluestone, concluded by stating: “The fact that the mice treated with these drugs were able to maintain normal blood glucose levels for some time after the treatment stopped, tells us that both Gleevec ® (imatinib) and Sutent ® (sunitinib) could have reprogrammed their immune systems permanently”.

Dr. Teodora Staeva Ph.D., Immunology director of the Juvenile Diabetes Research Foundation (JDRF), said: “The results of this study suggest that kinase inhibitors may provide new therapies for the treatment of Type 1 Diabetes and other immunological diseases”.

A hope for the future

We, at Diabetes Up to Date, want to warn you to be careful of not falling into the trap of many unscrupulous individuals and companies, who take advantage of these difficult circumstances, to offer false cures or magic potions in the promise that Diabetes will disappear. Those who fall victim to these frauds, usually abandon their usual treatment, which causes severe irreversible damage to the body, leading to pain and suffering, when the only thing that’s actually improving are the bank accounts of these health merchants. Therefore, at Diabetes Up to Date we only inform you about facts from scientific studies done by accredited medical institutions and published by the most prestigious medical journals.

At Diabetesuptodate.com we are very optimistic and hopeful because scientific researches being carried out throughout the world, continue to advance successfully towards the ultimate cure for Diabetes. Until that day comes, we’ll continue to provide everyone with Diabetes with the tools they need to be able to enjoy a healthy, productive and happy life.