Home » How do atherosclerotic plaques form and what happen if they progress? 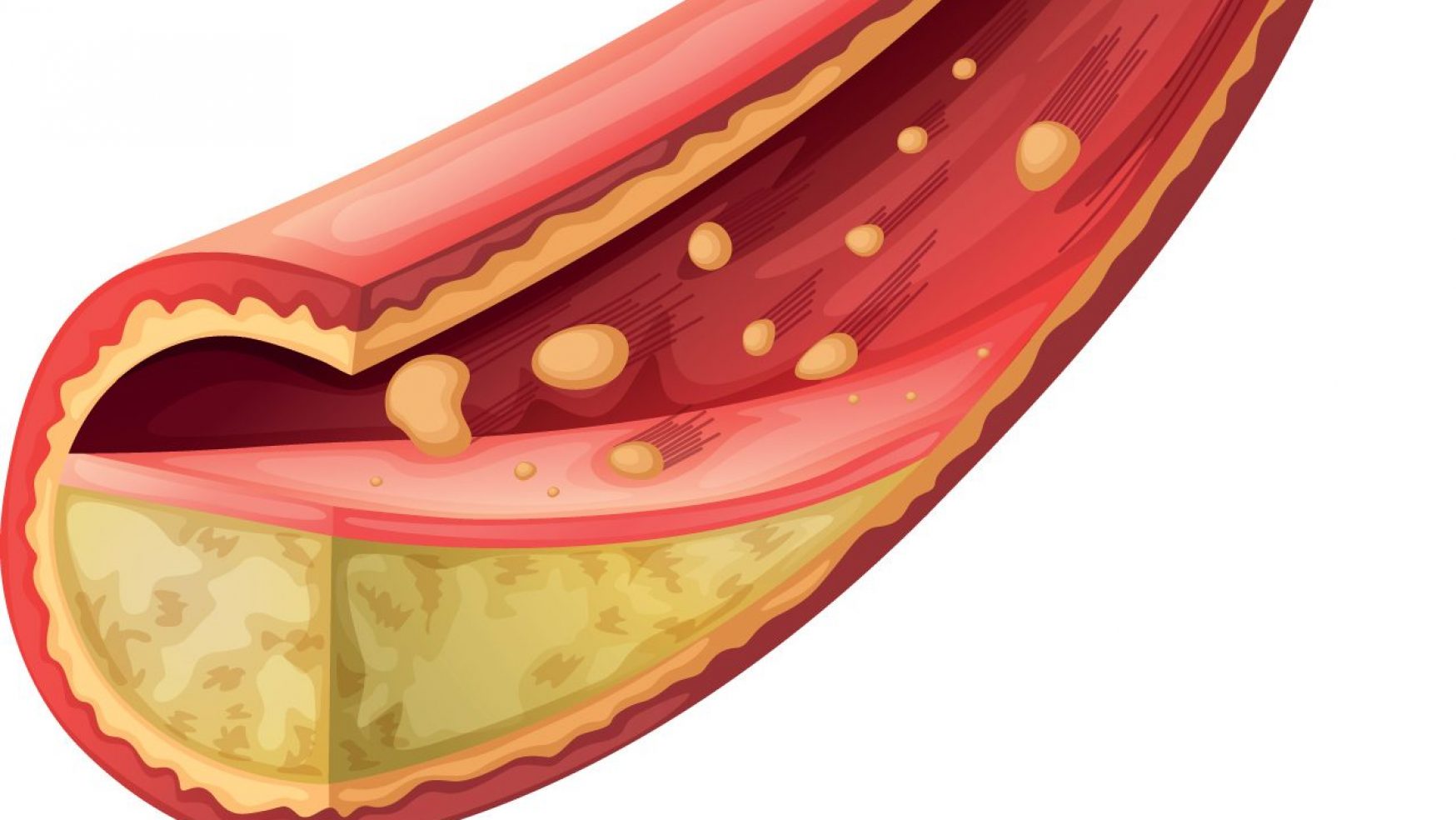 The endothelium, through nitric oxide irrigation, is responsible for maintaining vascular tone and integrity of the arterial walls and blood vessels and is found on their surface, leading to normal blood flow. A healthy endothelium releases normal amounts of nitric oxide, a vasodilator substance, which is responsible for maintaining vascular reactivity.

However, certain factors such as, free fatty acids, being overweight, insulin resistance, Diabetes and hypertension, can cause damage to the endothelium, leading to inflammation as a result of certain substances released by abdominal fat due to mechanical stress.

The level of nitric oxide decreases when endothelial damage occurs, leading to a less reactive vasculature. Endothelial dysfunction is manifested due to an increased amount of adhesion molecules on the cell surface.

When damaged, the endothelium causes the arterial walls to become sticky and rigid, allowing certain molecules to accumulate, including low-density lipoprotein or bad cholesterol (LDL), monocytes and platelets, on the affected area. Rupture of the damaged endothelium produces blood flow turbulence, which increases endothelial damage, triggering a vicious circle.

All of these processes continue, increasing the plaque’s size. All of this makes the vascular wall expand increasingly where the plaque accumulates, reducing light and blood flow to the organs that need it.

If the atheroma progresses… What can happen? 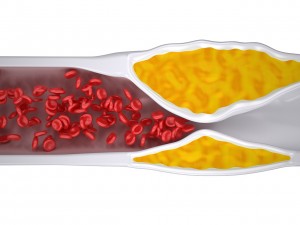 When atheroma progresses, narrowing or stenosis of the artery occurs, initially partially until it evolves into complete blood blockage or ischemia. In addition, the atherosclerotic plaque is fragile and can break, bleed and form a clot or thrombus or detach from the arterial wall causing a cholesterol stroke.

The potentially fatal complications caused by Atherosclerosis result from the rupture of the fibrous layer, which usually occurs in the most vulnerable areas of the plaque. Plaque rupture triggers a series of events including blood clots. Small clots don’t block blood flow through the vessel, but larger clots can block it causing an acute myocardial infarction or stroke.

The diseases that make up the Atherosclerosis syndrome or atherosclerotic diseases are characterized by involvement of the arteries with atherosclerotic plaques and a consequent blood flow blockage, or ischemia, and will depend on the artery of the affected organ. These diseases can include:

Atherosclerosis is a major cause of death in developed countries such as the United States, the European Union and Australia. 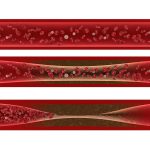 What is Atherosclerosis and how does it originate? 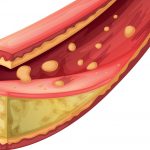 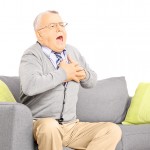 Atherosclerosis: Symptoms and what we can do to prevent it 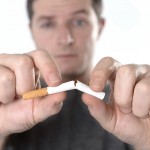 How to reduce the risk of Atherosclerosis?