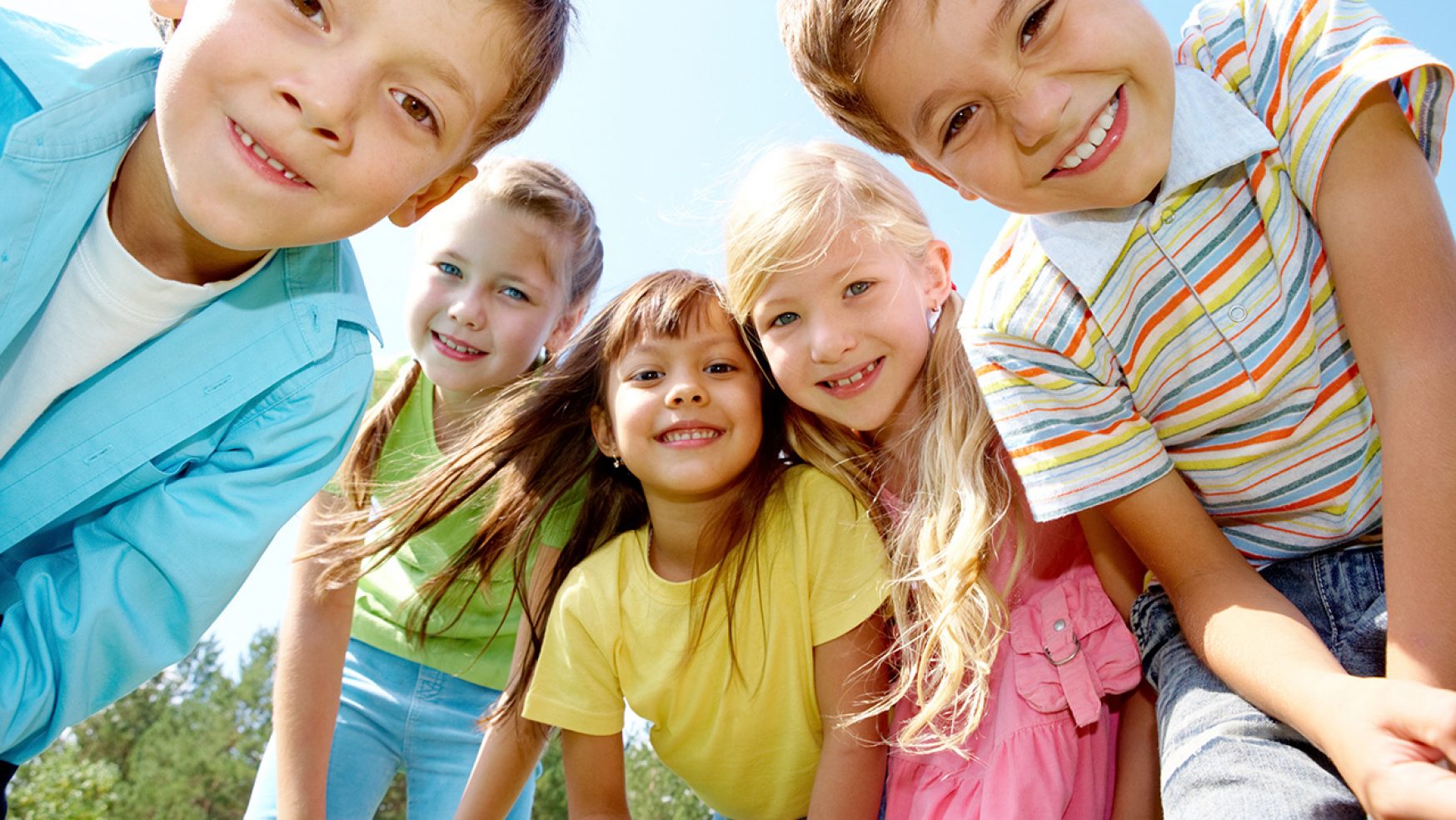 A team of scientific researchers from the John Curtis School of Medical Research in Canberra, identified a process that causes beta cells destruction. The researchers found that Beta cells need Heparan Sulfate to survive.

Type 1 Diabetes occurs because immune system cells destroy beta cells, which are found in the pancreas and are responsible for insulin production.

Dr. Charmaine Simeomovic, head of this study’s team of scientists, stated: “We found that a Heparan Sulfate supply for the beta cells rescues them from dying and also prevents damage by oxidation”.

In this study researchers also found that the immune system cells destroy the beta cells by producing Heparanase, which is an enzyme that degrades Heparan Sulfate in the Beta cells.

This study identified that the degradation of Heparan Sulfate is the cause of beta cells death. “We attribute this cell destruction, to the deficiency of normal defense mechanisms of beta cells against oxidative damage, which is caused by free radicals or highly reactive atoms, molecules and ions.”

“This has revealed a new understanding in the development and onset of Type 1 Diabetes and has identified a new therapeutic strategy to prevent the progression of this autoimmune disease and possible associated complications in its early stages” said Dr. Simeonovic.

Although a person’s predisposition to the development of Type 1 Diabetes can be discovered with a special test, nothing could be done because there was no treatment to prevent it. The team plans to use this discovery to develop treatments to prevent a diagnosis in people at risk of developing Type 1 Diabetes, or in Type 1 Diabetes patients whose Beta cells are in their initial destruction stage.

At DiabetsUpToDate.com we celebrate this and other scientific discoveries’ success, which aim to help people with Diabetes, or with risk factors for developing it, so they can enjoy a healthier, more productive and happier life