Home » World Diabetes Day “All fighting against a common enemy” 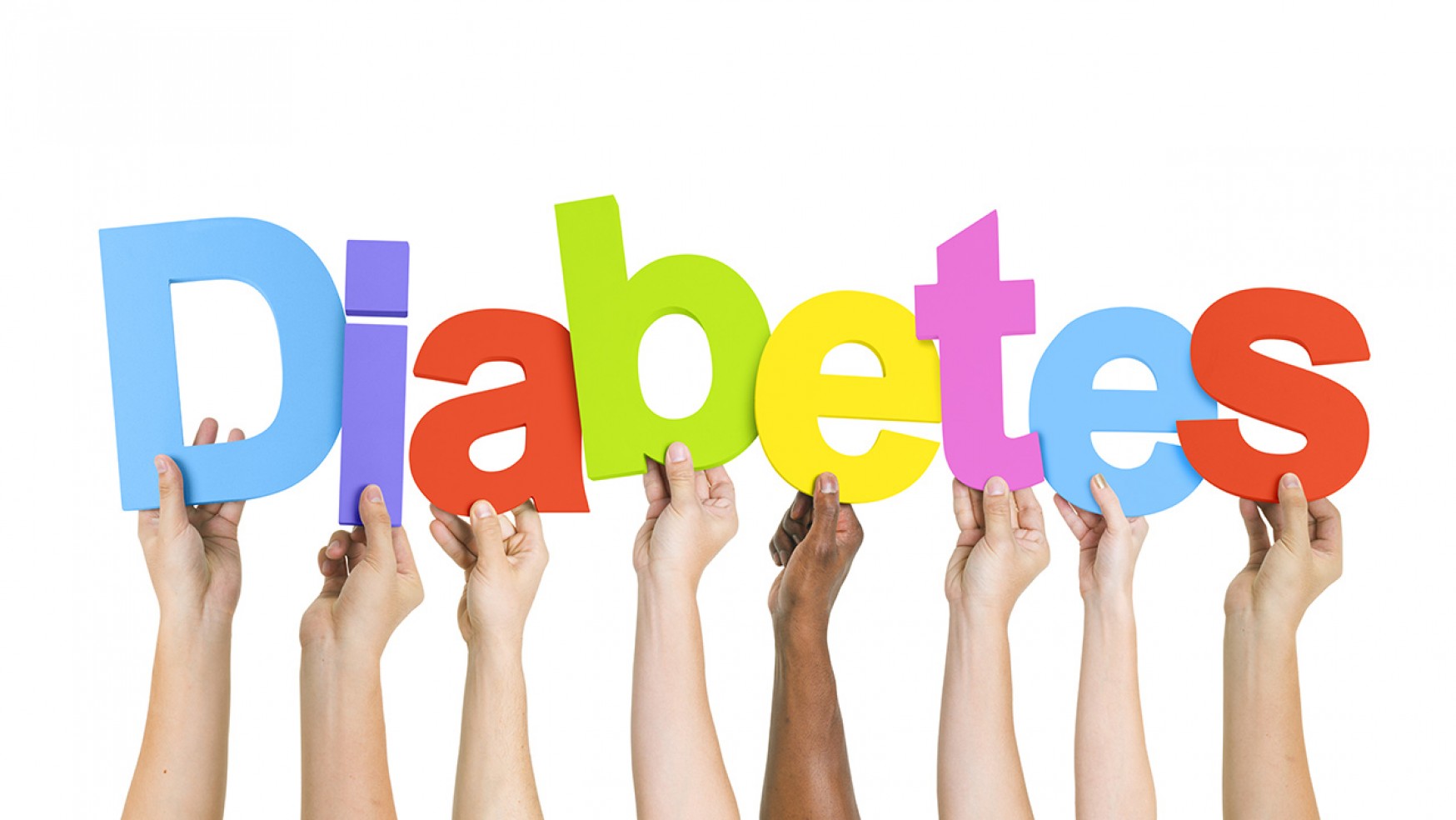 World Diabetes Day “All fighting against a common enemy”

“World Diabetes Day” is celebrated on November 14th, and in this important date, all Diabetes associations from around the world unite, without differentiating between political, ideological, racial or religious tendencies, so everyone can fight against a common enemy. An enemy called Diabetes.

There are currently over 385 million people with Diabetes in the world and its dramatic expansion over the past decade significantly exceeded of the World Health Organization (WHO) and the International Diabetes Federation (IDF)’s projections, which is why it’s considered the largest epidemic Humanity has ever seen.

That’s why during the “World Diabetes Day” commemoration, all Diabetes associations get together on a subject yearly chosen by the International Diabetes Federation (IDF), and organize various activities including, glucose blood and cholesterol, height, weight and BMI tests, all for free, besides from educational and awareness lectures, to draw attention from political leaders, the media and the general public, to confront the serious health problem of Diabetes and its complications, and to reduce the dramatic incidence of new Diabetes cases in the world.

In December 2006, the United Nations (UN) approved a resolution proposed by the International Diabetes Federation (IDF), where they make an urgent call to all of the world’s governments, so they can act immediately before this serious situation and avoid the devastating effects it causes to the world population.

The name of this IDF and UN campaign is “Unite for Diabetes”, which seeks to draw the population’s attention so everyone can join the fight against Diabetes.

Get to know Diabetes so you can control it

Education in Diabetes and its risk factors is essential to reverse this trend and decrease the high incidence of new Diabetes cases and that of chronic complication in those who’ve already been diagnosed. Due to this, the International Diabetes Federation (IDF) chose “Education and Prevention” as one of the most important subjects for celebration of World Diabetes Day. At Diabetesaldia.com, we are very proud to have contributed and uninterruptedly supported IDF’s work for more than 15 years and we are committed to continue working with every Diabetes organization around the world, in their constant and noble fight against Diabetes, offering a permanent and comprehensive source of education and updated information with regards to Diabetes and its risk factors. At the same time, we want to invite all Diabetes organizations to join us, in this noble task from the IDF for the benefit of people from all over the world.

Let’s kindle our hearts with the light of Hope

On the night of November 14th thousands of buildings and monuments from around the world will light blue lights to spread this message of unity to the entire population.

Let’s also kindle our hearts with the color of hope, so we can all fight together against the enemy, without differentiating by age, sex, race, political leanings or ideological or religious beliefs. A silent enemy that treacherously destroys and attacks. An enemy who has no compassion with those who don’t respect it, but who bows down and surrenders to those who know how to control it. An enemy called Diabetes.

Now more than never, let’s all fight together against Diabetes, its risk factors and complications, so we can eradicate it once and for all and, with great satisfaction, state “Mission Accomplished”.

At Diabetes Up to Date, we are very pleased due to the extraordinary efforts the International Diabetes Federation has made and are committed to support all of their activities, which aim to provide a better quality of life for people with Diabetes or who have risk factors of developing it.