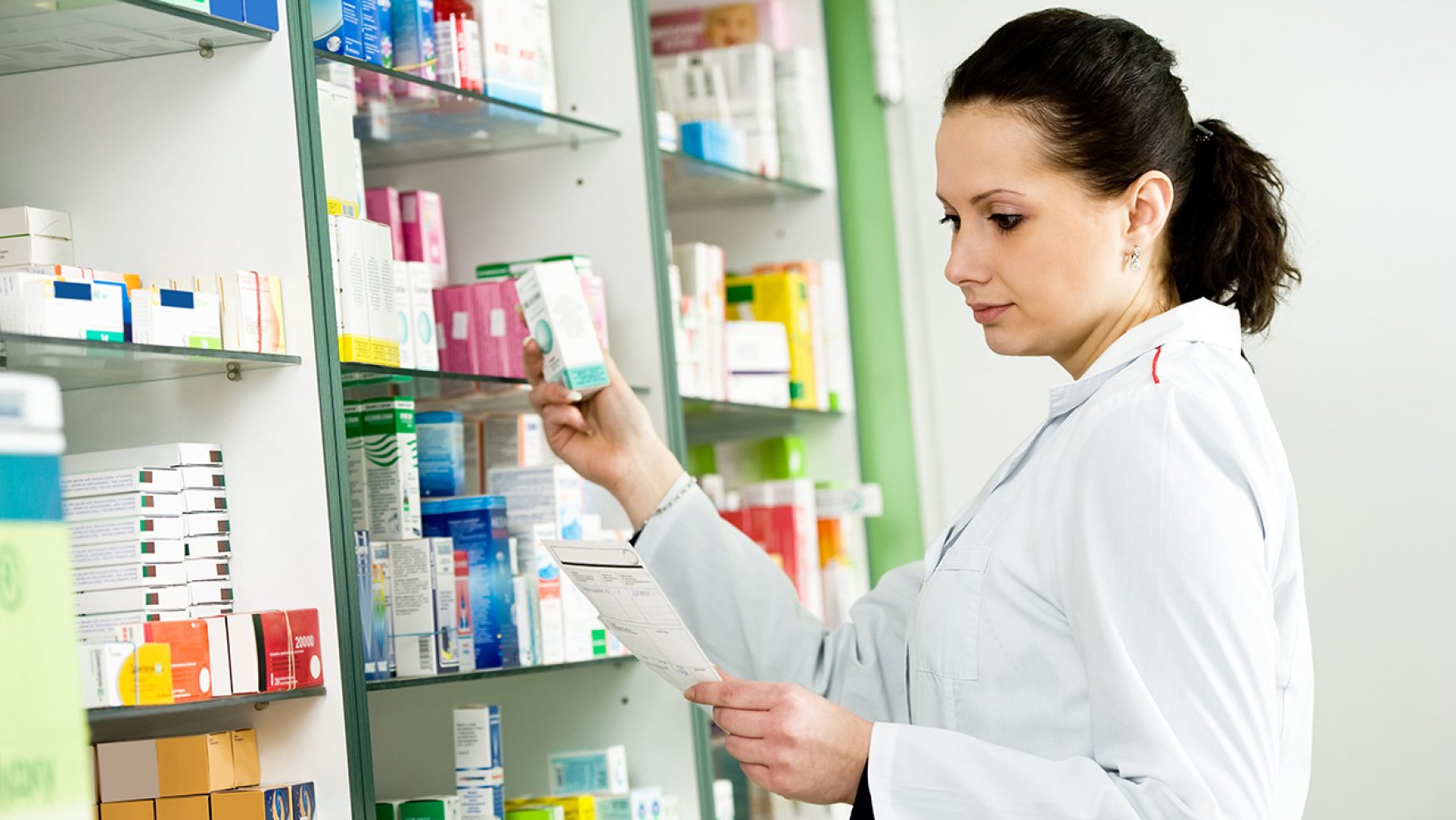 The order to remove Rosiglitazona from all pharmacies in the United States, was issued by the FDA, due to serious cardiovascular problems it causes, according to the results of a scientific study over five years ago where we commented about the risks posed by this medicine. Unfortunately many doctors in other countries continue to prescribe this dangerous drug without knowing that they’re risking their patient’s lives. It is therefore very important for everyone to be well informed.

The Food and Drug Administration (FDA) ordered the withdrawal of the drug Rosiglitazone from all pharmacies in the United States starting on November 18, 2013, because several scientific studies showed an increased risk of cardiovascular problems or heart attacks in people who use it. Unfortunately, this measure had no effect in other countries where many doctors continue to prescribe this medicine.

“It’s like a nightmare that lasted more than a decade and is now ending,” said Dr. Steven Nissen, chief of cardiovascular medicine at the Cleveland Clinic and added “Eleven years after this drug was introduced to the market, it’s access has been so restricted that practically no one can use it.”

More than five years ago, Dr. Nissen warned about the risks posed by this drug use due to an increase in cases of heart attacks and other cardiovascular problems of more than 40%, according to the results of a scientific study he led. The results of this study were published in the New England Journal of Medicine in 2007. Several scientific studies later showed the same results.

Avandia is only available for very specific cases

According to the FDA’s order, Rosiglitazona will only be accessible to those who despite being well informed about the risks of using this medication decide to continue to use it and who also qualify for security reasons, according to the federal agency criteria. On the other hand, those who do qualify have to register at the Avandia-Rosiglitazone Medicines Access Program. For those who qualify and register in the program, this medicine can only be acquired only through mail order, which will be sent by certain pharmacies which have been certified by this program.

GlaxoSmith & Kline designed an information campaign aimed at pharmacists and doctors in the United States, about this restricted Rosiglitazone program. The manufacturing company spokeswoman Mary Anne Rhyne said “Meanwhile, patients need to consult with their doctor before making any treatment changes.”

In the United States, physicians will no longer be able to prescribe Rosiglitazone (Avandia) or any of its formulations and if they do so, they’ll get a ban warning, due to the measure taken by the FDA.

Unfortunately, this measure has no effect on the other countries of the world and many doctors continue to prescribe this dangerous drug, not knowing they’re putting their patients’ safety at risk.

Similar drug had already been recalled in 1999

After Troglitazone was excluded from the market in 1999, on that same yea, Rosiglitazone and Pioglitazone were approved for the treatment of Type 2 Diabetes. At the time of approval, the possible serious side effects this medicine could cause weren’t reported, on the contrary it was attributed to have certain benefits for improving certain cardiovascular risk factors such as insulin resistance, blood pressure, microalbuminuria, C-reactive protein levels and carotid intimal thickening. However, since both drugs’ approval, a number of serious adverse events that this medicine could cause were announce. Rosiglitazone was associated with a spectrum of potentially serious adverse events such as heart failure (HF), vision loss, fractures in female patients and most recently, acute myocardial infarction (AMI).

“There is another drug in the same class as Avandia (Rosiglitazone) known as Actos (Pioglitazone), which instead of increasing these cardiovascular risks, decreases them” said Dr. Nissen in Bloomberg and added “When there are two drugs of the same class and one is beneficial and the other is harmful, it makes sense to get rid of the one that harms us, and use the one that benefits us”.

Medicines AREN’T freely marketed products, they are regulated and well controlled products that have to meet certain safety standards before being approved and if it’s found that any of them poses a risk to the integrity of the patients, they have to be removed from the market immediately to protect and preserve the population’s health.

Unfortunately many doctors in other countries continue to prescribe this dangerous drug without knowing that they’re risking their patients’ lives. Therefore it is essential to emphasize the importance of keeping people with Diabetes well informed so in this case, they can discuss other treatment alternatives with their doctors which will allow them to preserve and improve their quality of life.