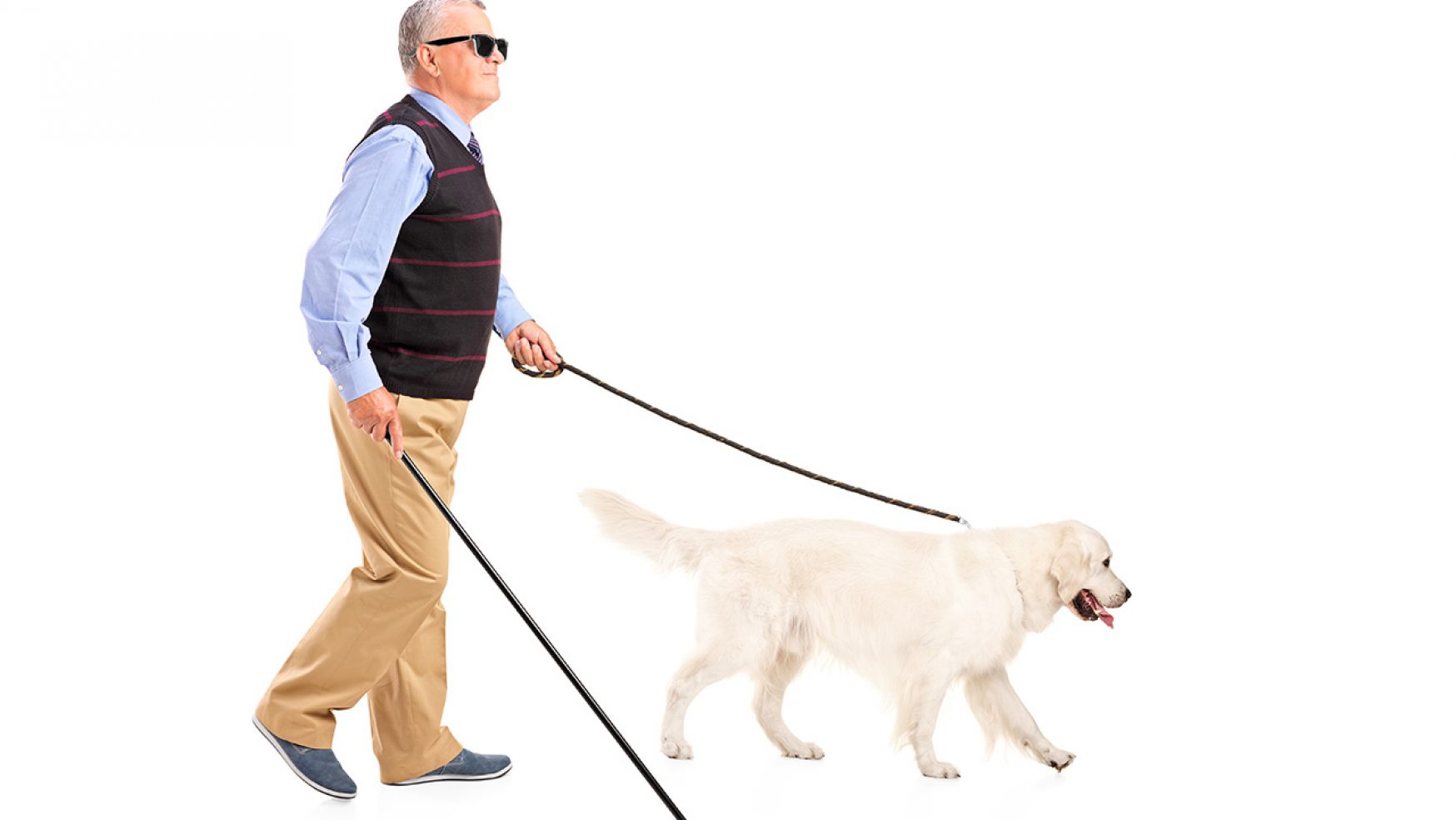 Kellogg Eye Center scientists of the University of Michigan in the United States, have identified a compound that could disrupt the chain of events that cause damage to the retina in people with Diabetes and diabetic retinopathy. This is a significant finding that could lead to the development of a new drug that doesn’t allow the mechanisms that cause Diabetic Retinopathy to occur, which are inflammation and weakening of the blood-brain barrier that protects the retina. To date, the treatments being developed for Diabetic Retinopathy, have focused solely on blocking one of these two mechanisms. The results of this study called “Novel Atypical PKC Inhibitors Prevent Vascular Endothelial Growth Factor-Induced Blood-Retinal Barrier Dysfunction” were recently published in Biochemical Journal.

What is Diabetic Retinopathy?

Diabetic Retinopathy is a condition that affects the small blood vessels of the retina. Diabetic Retinopathy can progress into two stages, the first, which is the mildest form and is known as Nonproliferative Retinopathy, where the retina may bleed, but usually doesn’t interfere with vision or shows symptoms, and the second, which often happens when Retinopathy isn’t treated in time, progressing into more severe stages, which is known as Proliferative Retinopathy. In this type of Retinopathy, the retina’s blood vessels are so damaged that oxygen and nutrients can’t reach certain areas of the retina, forcing the body create new blood vessels or undergo neovascularization that are very fragile and bleed very easily, and also form a fibrous tissue behind the retina that can detach, which can cause blindness. At that time, the only alternatives to preserve eyesight are laser therapy and a surgery called vitrectomy.

New drugs are being developed to prevent and treat Retinopathy

In Diabetic Retinopathy, damage to the retina, partly occurs because of the protein VEGF (Vascular Endothelial Growth Factor), which weakens protection of the blood-retinal barrier. New treatments that focus on blocking the VEGF protein, have shown good results in almost half of patients with Diabetic Retinopathy, but researchers say that there’s also an inflammatory component, which can contribute to the development of Retinopathy.

“In Diabetic Retinopathy, and in many retinal diseases, both increased VEGF and inflammatory factors, make the eyeball’s’ blood vessels weaken and lose fluid, causing a fluid buildup in the retina nervous tissue” said Dr. David A. Antonetti, Ph.D, professor of ophthalmology and visual sciences and molecular physiology and research team leader.

This fluid accumulation forms deposits in the retina, called exudates, that can also cause blindness.

In the study, a protein called atypical kinase C (aPKC), which is common in both mechanisms was identified, represents an important achievement for the regulation of the development of retinopathy and also provides a new drug which is a kind of aPKC inhibitor that can be used as treatment for patients in which just anti-VEGF isn’t enough.

VEGF protein needs this compound (aPKC) to weaken the blood vessels. Moreover, it has also been shown that this new drug is effective in blocking the damage caused by the tumor necrosis factor (TNF), a factor that also increases due to Diabetic Retinopathy caused by inflammation. Therefore, this compound could also be used to treat uveitis or uvea inflammation.

According to Dr. Antonetti and the other study authors, this is a breakthrough, since it has identified an important therapeutic source to regulate eye bleeding, and a drug that works well in animal experiments has been obtained. “However, additional research will be needed before we can test this new drug in humans,” concluded Dr. Antonetti.

At Diabetes Up to Date we are very pleased with this study’s successful results, which open doors for an effective treatment that could prevent vision problems and blindness caused by the harmful effects of extended poorly controlled Diabetes. Even with these study’s conclusions, we reiterate that the best way to prevent such retinal damage, is to maintain optimal control of your Diabetes at all times so you can enjoy a healthier, more productive and happier life.