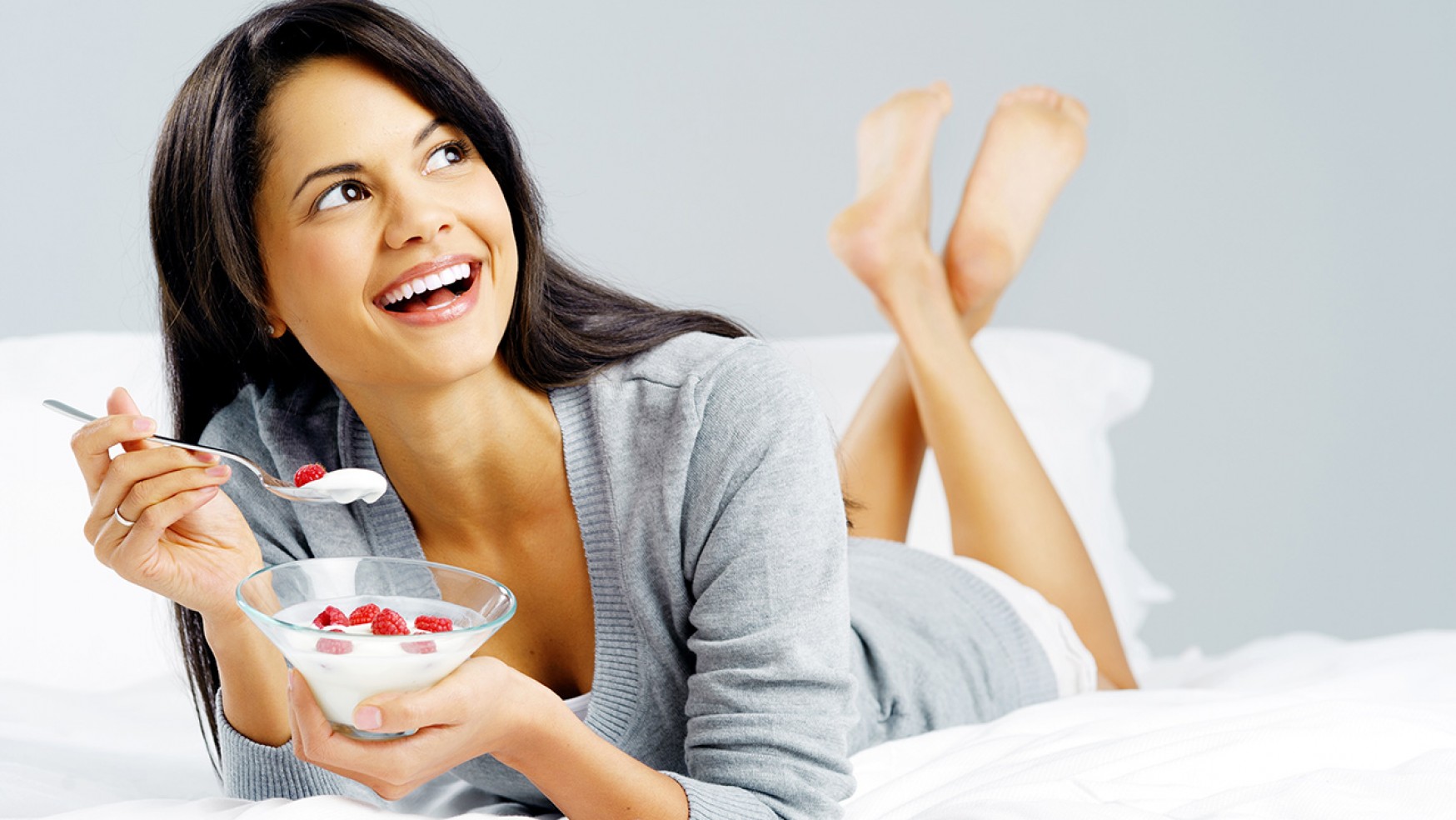 Director of the Espacio Diabetes journal

The PREDIMED1 (Prevention with Mediterranean Diet) and Look AHEAD2 Multicenter studies had the same primary objective: to observe cardiovascular risk after intervening medically with different diets; on the one hand, a Mediterranean diet, and on the other, low-fat diets. The results of both trials have been so different, it’s worth reviewing and comparing them.

The Look AHEAD2 study concluded that lifestyle interventions focused on weight loss through low fat diets and systematic physical exercise, don’t reduce rates of cardiovascular events in obese adults with Type 2 Diabetes, as they don’t decrease the rates of strokes, cerebral thrombosis, and cardiovascular mortality. In the PREDIMED1 study, it was observed that among people with high cardiovascular risk, a Mediterranean diet supplemented with olive oil or with nuts reduced the incidence of major cardiovascular events (cardiovascular death, myocardial infarction and/or stroke) by ≈30%, even though it doesn’t decrease body weight. Moreover, people who didn’t have Diabetes at the beginning of the study did develop the disease by 52% less than those who were in the control group.

The Mediterranean diet is the only diet that has shown clear cardiovascular benefits. It had already done it in several systematic studies, which is why it had been proclaimed in the meta-analysis, but perhaps the most categorical trial to date has been the Spanish study PREDIMED1. By noting the evident results of this type of action and bearing in mind that 80% of our patients with Diabetes die of cardiovascular disease, mastering the basics of the Mediterranean diet should be a greater priority for clinicians than knowing the latest news on anti-diabetic drugs.

However, doctors still have very limited notions of nutrition and knowledge about the Mediterranean diet is scarce. Common sense tends to lead them, most of the time, to recommend “a steak with salad” or “ham”. Currently, cereal consumption (bread, pasta, rice…) has been abandoned in favor of proteins. That’s where the error lies. We’re inverting the Mediterranean diet pyramid and instead of making carbohydrates the main food base, these are now the alleged proteins. We need to remember that protein foods have a very large amount of fat and that our protein needs aren’t really huge except for a person’s growth stage, pregnancy or illness. I often tell my patients: “we’re no longer growing, except in width and therefore we don’t need that much protein”.

Oleic acid and vitamin E contained in olives (olive oil) and nuts (hazelnuts, almonds, pine nuts, walnuts, chestnuts), are antioxidant agents which are great for the vascular endothelium. The Mediterranean diet is characterized by regular consumption of olive oil, fruit, nuts, cereals, bread, pasta, rice, legumes, vegetables, fish, moderate consumption of red meat, small amounts of wine and minimum intake of processed food and candy. This eating pattern has been followed for centuries in the Mediterranean countries (Spain, Greece and Italy, among others). Protein intake wasn’t high and came mainly from vegetables, fish and eggs while meat intake was very low. Therefore, it doesn’t seem to be a coincidence that the highest life expectancy in Europe is currently in Italy, followed closely by Spain.

It wouldn’t be fair if we didn’t comment here that in the Look AHEAD2 study, with a low-fat diet, other small yet noteworthy benefits were seen. Weight loss, though modest, was maintained, significantly improving retinopathy and Diabetic nephropathy (no neuropathy) as well as all of the cardiovascular risk factors: metabolic control, lipid profile and blood pressure levels, as well as providing better mobility parameters, improving sleep apnea, fatty liver disease, urinary incontinence, sexual dysfunction and inflammatory markers.

Unfortunately “the effects of modernity” have damaged our daily diet and we can no longer state that Spain follows a Mediterranean diet. Consumption of meat and dairy products (protein and fat in general) has soared, as well as obesity and Type 2 Diabetes.

Director of the Espacio Diabetes journal