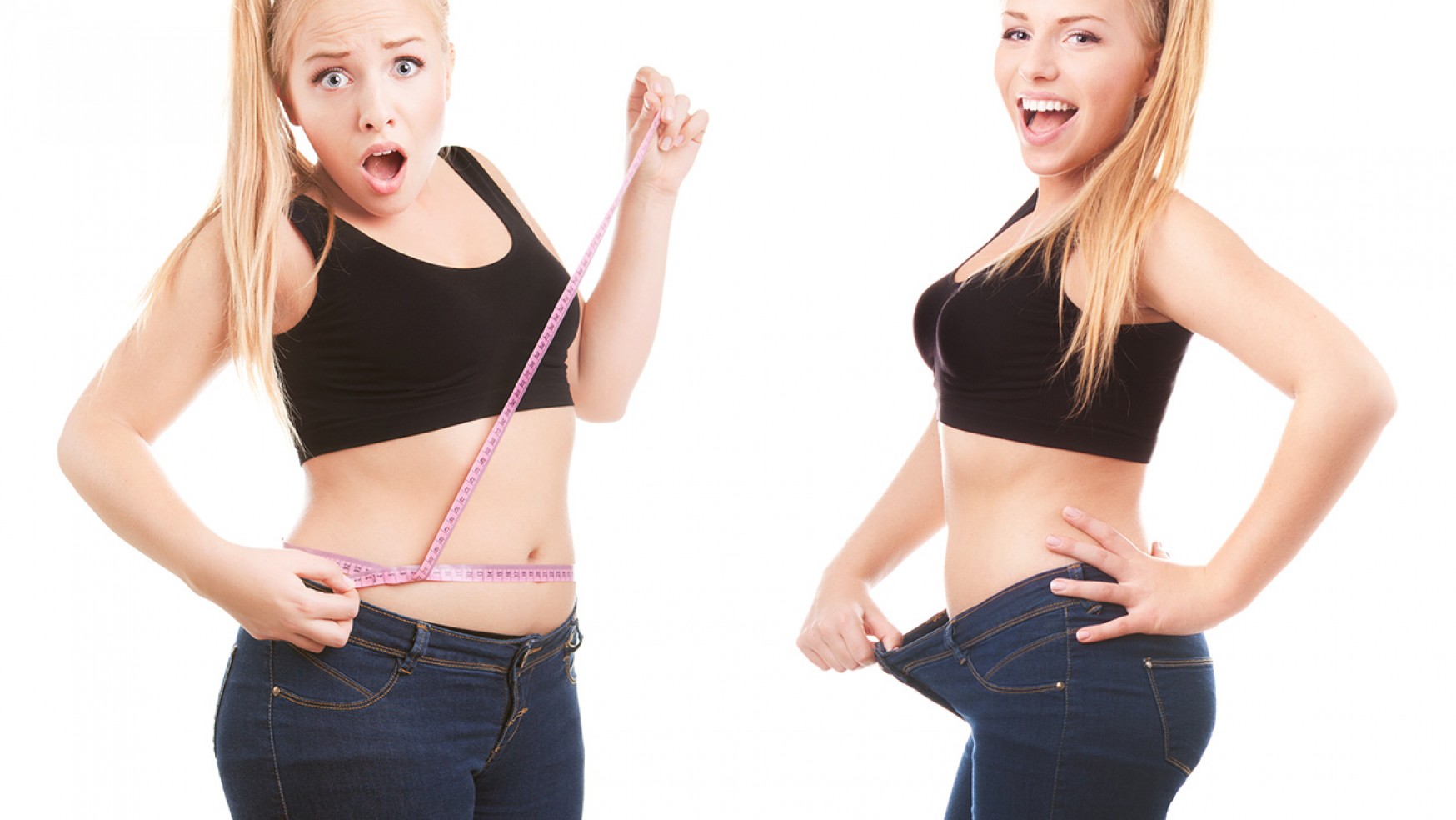 The results of this retrospective study, conducted by scientists at the Cleveland Clinic in Ohio, showed that Diabetes had completely disappeared for more than 5 years, in almost a third of people with Type 2 diabetes and obesity, who had undergone Gastrectomy Bypass surgery or a Gastric Bypass. Moreover, in almost all cases, there was a significant reduction in body weight and a reduced cardiovascular risk; remarkably, it also improved these patients’ nephropathy.

In this study, led by Dr. Stacy A. Brethauer, a surgeon at the Cleveland Clinic in Ohio, they not only found that Type 2 Diabetes had been completely reversed after an average 5-year period in 27% of all cases, but cardiovascular risk had also been significantly reduced after “Roux-Y” gastric bypass surgery and nephropathy improved significantly or was completely corrected in these patients, as reported by the Framingham Risk Score, stated Dr. Brethauer.

“We hope that these findings will help people better understand the lasting effects observed in patients who underwent gastric bypass surgery, where even those in whom Diabetes reappeared, it was much milder” said Dr. Brethauer when he first presented this study’s results, during the American Association of Surgeons meeting held in April 2013 in the city of Indianapolis.

But, what is a Gastric ByPass and what does it involve?

This procedure consists of reducing or restricting food intake by creating a small reservoir in the stomach to directly divert it to the small intestine (Roux-Y*). * Roux, in memory of Dr. Philibart Roux, French surgeon, who was the pioneer of the intestine Y-bonding technique.

This technique also acts hormonally, as it decreases Ghrelin levels, which is the “hunger hormone” as well as the Gastric Inhibitory Peptide (GPI), which are elevated in obese people.

In this study, researchers examined 217 clinical reports of patients with Type 2 Diabetes who underwent bariatric surgery and at least 5 years of clinical follow-up. 162 of these patients, i.e. the majority, were operated using the Roux Y Gastric Bypass (RYGB) technique, and only 55 participants were subjected to another type of bariatric surgery, such as gastric banding.

After observing the percentage of cases where Type 2 Diabetes had completely disappeared after bariatric surgery, researchers noticed that in 24% of these patients Diabetes was completely reversed (Hemoglobin A1c of 6% or less and blood glucose levels of 100 mg/dl or less without any medication) and in 26% of cases, it was partially reversed (Hemoglobin A1c of 6% to 6.4% and blood glucose levels of 100 mg/dl to 125 mg/dl without any medication), for a one-year period.

When they examined these results, only taking into account those whose bariatric surgery had been done by using the Roux-Y gastric bypass (RYGB) technique, these rates showed even more successful results, because in 31% of the cases Diabetes had completely disappeared for a year and remained the same for an average period 5 years in 27% of cases.

“These results, when added to the findings of the STAMPEDE clinical trial, provide further evidence that this surgical procedure not only has a high success rate, but it also showed its success rate after 5 years” added Dr. Walter J. Pories, a professor of medicine at East Carolina University and concluded by saying “then we don’t understand why some keep on asking for more evidence to prove this surgical procedure’s effectiveness for the complete reversal of Type 2 Diabetes”.

So then, could this be considered as the cure for Type 2 Diabetes?

“Although it may seem controversial to some of the members of the medical and scientific community, but taking into account the American Diabetes Association (ADA) standards, yes we can state that those cases (27%) in which Type 2 Diabetes completely disappeared over a period of 5 years could be considered as CURED”, said Dr. Brethauer and clarified this statement by adding “since according to set criteria by the ADA, Diabetes is considered as CURED when Hemoglobin A1c levels are maintained at 6% or less and fasting glucose levels remain at 100 mg/dl or less without any medication for Diabetes, for a 1-year period or more.”

However, it’s important to note that one can’t talk about a definitive CURE for Diabetes, because after gastric bypass and over time, Diabetes can return and Hemoglobin A1c and glucose levels can rise again.

Who are more likely to succeed with a bariatric surgery?

In 80% of cases, Roux-Y Gastric Bypass (RYGB) provided successful short-term results, however, over time, these rates began to decline gradually and only 16% of gastric bypass cases showed no effect.

Inadequate glycemic control prior to surgery or the fact that the patient was insulin-dependent, weren’t factors that affected the chances of success due to this procedure. Roux-Y Gastric Bypass (RYGB), however, did prove to conclusively be the bariatric surgery which was most likely to succeed, since according to this study’s results, it had a great success rate at completely reversing Diabetes for a one-year period in 31% of the cases in comparison to less than 10% of cases in those who underwent another bariatric intervention or surgery.

However, researchers found that those patients who’d been diagnosed for less time with Type 2 Diabetes, did have higher probabilities of a complete Type 2 Diabetes remission, as well as greater body weight loss for longer.

“These findings therefore suggest that Roux-Y Gastric Bypass should be considered as an early treatment of Type 2 Diabetes in those who can’t achieve adequate control” said Dr. Brethauer.

What makes these findings even more promising is that even in the cases in which Type 2 Diabetes didn’t disappear partially or completely, or in those cases where it reappeared, there was a significant body weight loss and decreased blood sugar, blood pressure and cholesterol levels, significantly reducing the risk of cardiovascular problems as well as the improvement of nephropathy.

At Diabetes Up to Date we are very pleased by all of the scientific advances that occur every day throughout the world, in the permanent search so that every person with Diabetes can enjoy a healthy, productive and happy life.

Undoubtedly Gastric bypass surgery represents a major step forward in the quest for a better well-being and quality of life for people with Type 2 Diabetes. We’ll look out for the results of future studies in this sense and keep you up to date on these important scientific advances which have already proven to be very effective.