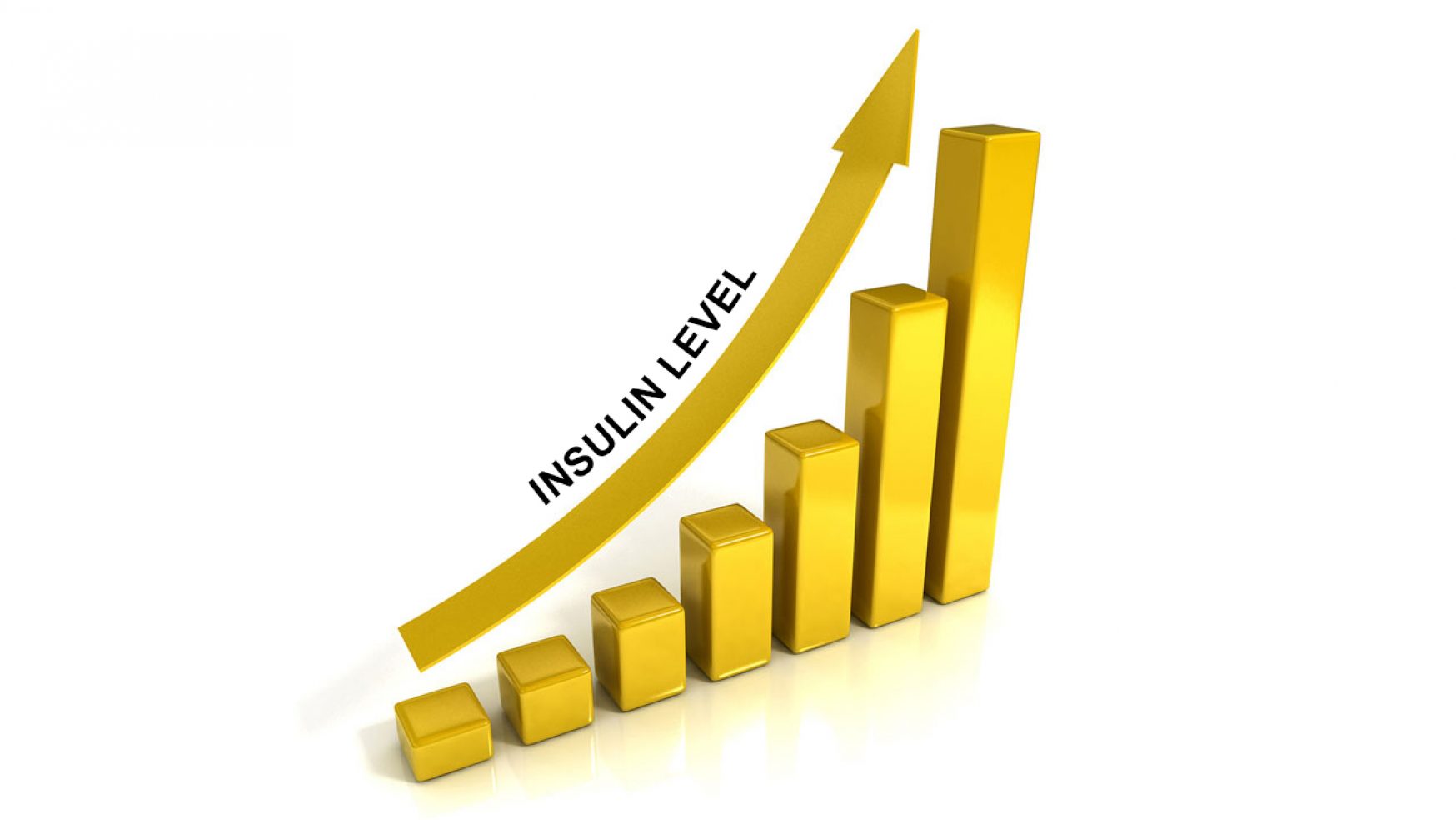 Hyperinsulinemia or Hyperinsulinism is a condition that refers to high blood insulin levels. Normal insulin secretion is directly linked to the amount of glucose that circulates in your bloodstream.

Although in most cases, hyperinsulinemia occurs due to insulin resistance, in some cases it may also be due to other causes. Congenital hyperinsulinism is a very dangerous disease, which usually occurs in infants and is often confused with epilepsy due to the convulsions caused by Hypoglycemia or low blood glucose levels.

Insulin is a hormone produced by the beta cells in the pancreas, whose main function is to allow glucose to enter the cells, so they can use it as an energy source. When we consume food, it is transformed into glucose to enter the bloodstream, so the brain immediately sends a signal to the pancreas to release the exact amount of insulin required for the cells to metabolize glucose, maintaining it at normal levels. Insulin also has other functions, such as increasing triglycerides (fats) and protein formation.

Insulin secretion may be influenced by several factors, but the most important is the amount of glucose circulating in our bloodstream. These cells are “sensitive” to insulin signals, and thus allow glucose to enter. In some cases, however, the cells lose their insulin sensitivity and become resistant to it, this condition is known as insulin resistance syndrome or Metabolic Syndrome. 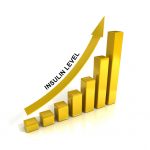 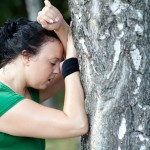 Hyperinsulinism due to Insulin Resistance 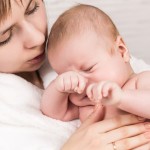 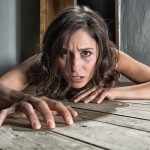 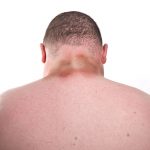 What is Acanthosis Nigricans or Pigmentosa? 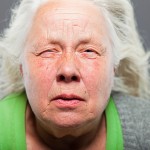 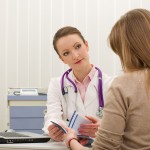