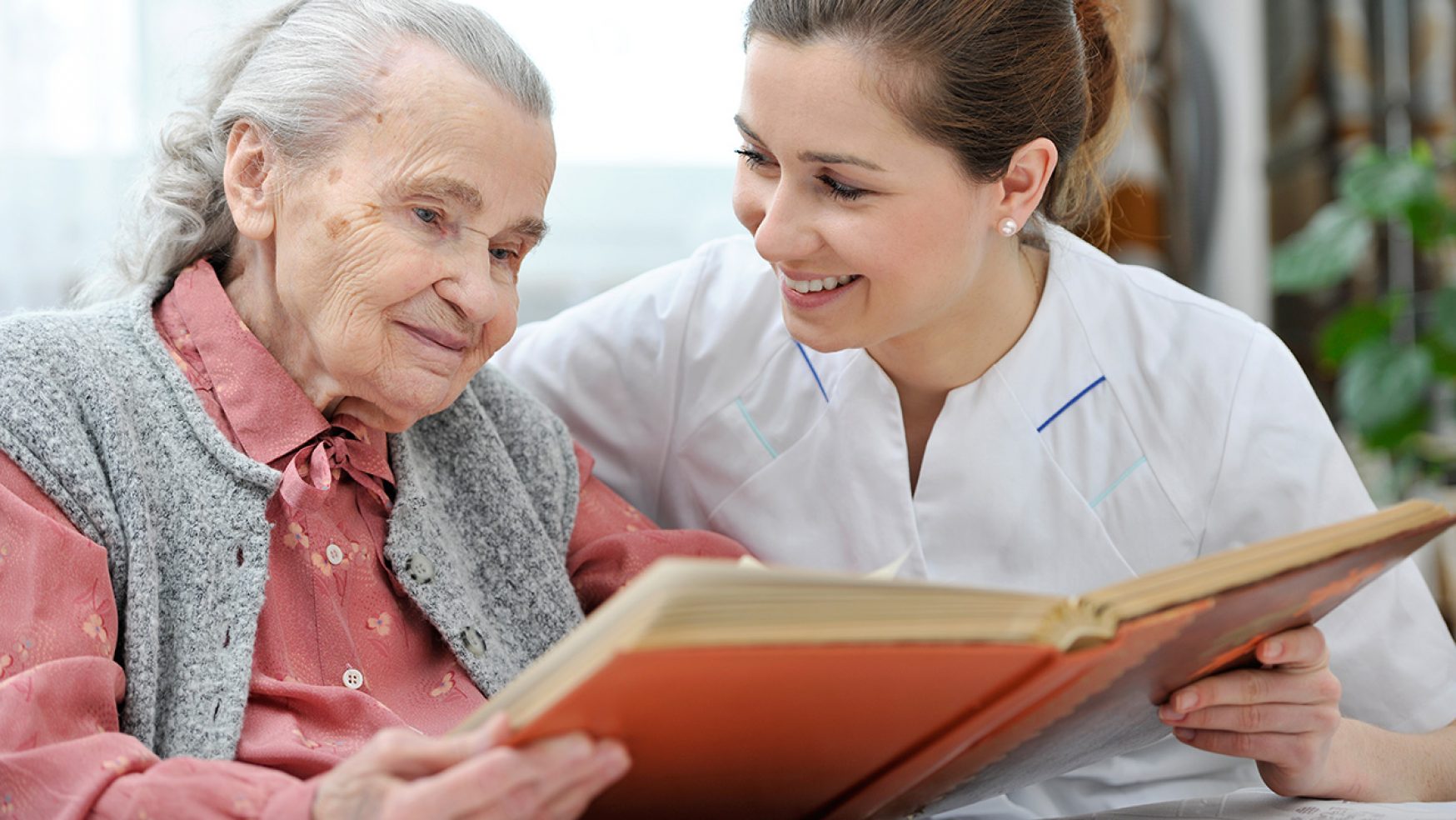 Recent scientific studies in mice have demonstrated that the peptide Humanin (HN) located in cell mitochondria, can help Alzheimer patients by protecting the brain’s nerve cells from damage and can also help treat Type 2 Diabetes by improving insulin action, based on a report presented by researchers from Yeshiva University’s Albert Einstein school of Medicine, at the experimental biology 2009 conference held in New Orleans, United States.

Dr. Nir Barzilai, co-author of the study, stated that the new role of the peptide Humanin in glucose metabolism, along with its role on Alzheimer’s, is very interesting because for a long time scientists have linked Alzheimer with Type 2 Diabetes. The peptide Humanin could therefore become an excellent therapeutic option to treat both diseases, which affect millions of elderly people. Moreover, Humanin could help treat other elderly-related diseases.

Humanin is a cellular protein (peptide) found in the mitochondria (in cell’s cytoplasm) to which provides energy. In 2001 the Humanin was detected for the first time in brain nerve cells and subsequent scientific studies suggest that this peptide protects nerve cells from dying caused by Alzheimer’s and other brain diseases.

In this study, researchers infused Humanin into the brains of diabetic mice, to determine the effectiveness of this peptide in glucose metabolism. The procedure yielded encouraging results because, as reported by Dr. Barzilai, a small Humanin infusion is the most powerful regulator his research team has ever seen, and significantly improves cell sensitivity to insulin both in the liver and skeletal muscle, decreasing glucose levels in these mice.

The possible relationship between two diseases associated with aging, such as Alzheimer’s and Type 2 Diabetes, made scientists rush into investigating if with age, certain Humanin level changed in rodents and humans. The results showed that with age, Humanin levels decrease in two brain structures (the hypothalamus and cortex) and in the skeletal muscle of the rodents, and the peptide levels decrease with age in people’s circulating blood. This explains why Alzheimer’s disease and Type 2 Diabetes are more common in elderly people.

Dr. Barzilai stated that at this initial pre-clinical test period it’s still too early to know whether Humanin (HN) is as effective in humans, but he thinks that the natural ability this peptide has shown to have on cell preservation is promising for the possible development of new drugs to not only treat Type 2 Diabetes and Alzheimer’s, but also other age-related diseases.

One of the main concerns in the development of new drugs for Diabetes, is the risk of cardiovascular problems these may cause. Therefore, Dr. Barzilai’s team administered Humanin in mice with Diabetes before and after they were induced to have heart attacks and noted that the infarcted area (the area of cell death due to lack of blood flow) decreased by almost 50% in comparison to those mice that weren’t given Humanin.

At Diabetes Up to Date we are very optimistic, because thousands of scientific studies conducted around the world, open up new windows of hope to provide better and more effective treatments for Diabetes control, its risk factors and complications. The goal is to have optimal Diabetes control until a cure for Diabetes is discovered, so we’ll be in good physical condition and thus be able to enjoy a healthier, more productive and happier life.