Home » Insulin pills: the next revolution in the treatment of Diabetes 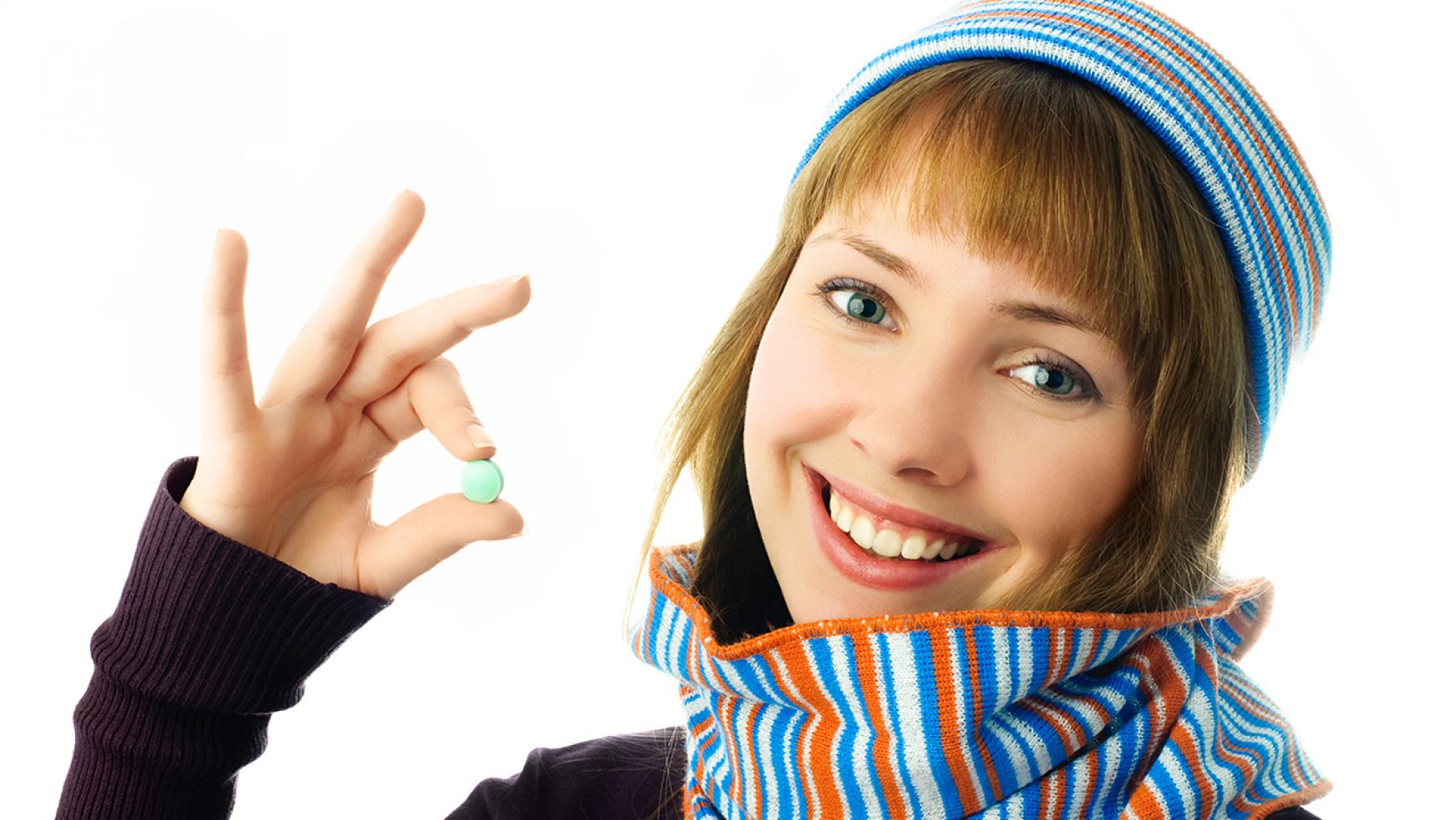 Insulin pills: the next revolution in the treatment of Diabetes

After several years of studies and clinical trials and when everything suggested that it was impossible to achieve it, scientists from Novo Nordisk, one of the leading companies in the development of insulin, successfully completed phase 1 of a scientific study aimed at producing and marketing insulin tablets, which will undoubtedly revolutionize the treatment of Diabetes, as they can replace those annoying insulin injections and prevent hypoglycemic episodes, providing comfort, security and tranquility to those who need it daily.

The pharmaceutical giant and leader in the development of insulins Novo Nordisk, invested more than $ 2 billion in scientific studies to create and manufacture the first insulin pills or tablets, using GLIPET® technology, of Merrion Pharmaceuticals, to replace the uncomfortable and painful injections that insulin-dependent people need to get every day.

Today people who need insulin can only administer it through these uncomfortable injections, which also have to be applied every day to maintain well-controlled blood glucose levels. That’s why pharmaceutical companies have endeavored unsuccessfully for several years, to get new insulin formulation alternatives (oral or inhaled). In 2006, for example, Pfizer launched “Exubera” which is inhaled insulin, and failed because of its low safety to the lungs, according to doctors. However, another inhaled insulin called Afrezza was approved by the FDA on June 27th, 2014 and launched in the US in February 2015.

The search for an insulin that can be encapsulated in a tablet or pill (oral insulin) and swallowed easily, comfortably and safely has been an uphill battle and already many considered this option as impossible to achieve.

“The odds of developing an insulin pill were of one in a million five years ago,” said Mads Krogsgaard Thomsen, director and lead scientist at Novo Nordisk and added “but now everything indicates that we’re getting closer to achieving it”

But, why has it been so difficult to develop an insulin pill?

Insulin is a protein that disintegrates rapidly due to the action of gastric acids in the stomach or upper small intestine, which is why it couldn’t be absorbed by the bloodstream or stored in the liver, making its oral version seem virtually unobtainable.

The insulin that currently exists and which is administered through injectors, insulin pumps, pens, etc. (Exogenous insulin) is quickly absorbed into the bloodstream and enters the muscle and fat, making those who use it more susceptible to hypoglycemia or low blood glucose levels.

The ideal situation would be to be able to get insulin orally and make it reach the intestine without being destroyed by the digestive system, as it’d reach the liver directly, which is its primary site of action, and would be stored there, thus simulating endogenous insulin action, i.e. the insulin commonly produced by the pancreas, thus also eliminating the possibility of hypoglycemic episodes.

The challenge is to develop an insulin pill that can survive the digestive system and which also adapts to this molecule’s characteristics. Human insulin is a large and complex protein.

What was once impossible is now becoming possible

Novo Nordisk successfully tested their insulin pill called “NN1954” during the early stages of the clinical trials conducted from May to October 2012 where 83 volunteers participated.

The NN1954 insulin, by Novo Nordisk, uses GLIPET®, Merrion Pharmaceuticals’  patented technology, which allows them to encapsulate it in a tablet. GLIPET® can develop tablets and capsules with drugs that were previously only developed in injectable forms.

Novo Nordisk insulin tablets will be an innovative formulation, that will undoubtedly revolutionize the treatment of Diabetes, as it’ll offer people who need a daily insulin intake, a new option to free them from the annoying injections and if they also manage to store it in their livers, it’ll eliminate the chances of hypoglycemic episodes.

At Diabetes Up to Date we are very pleased and hopeful with these important clinical studies that seek to make optimal Diabetes control easy, safe and effective, and we celebrate this and all the scientific advances that are carried out around the world which aim to give people with Diabetes a healthy, productive and happy life.