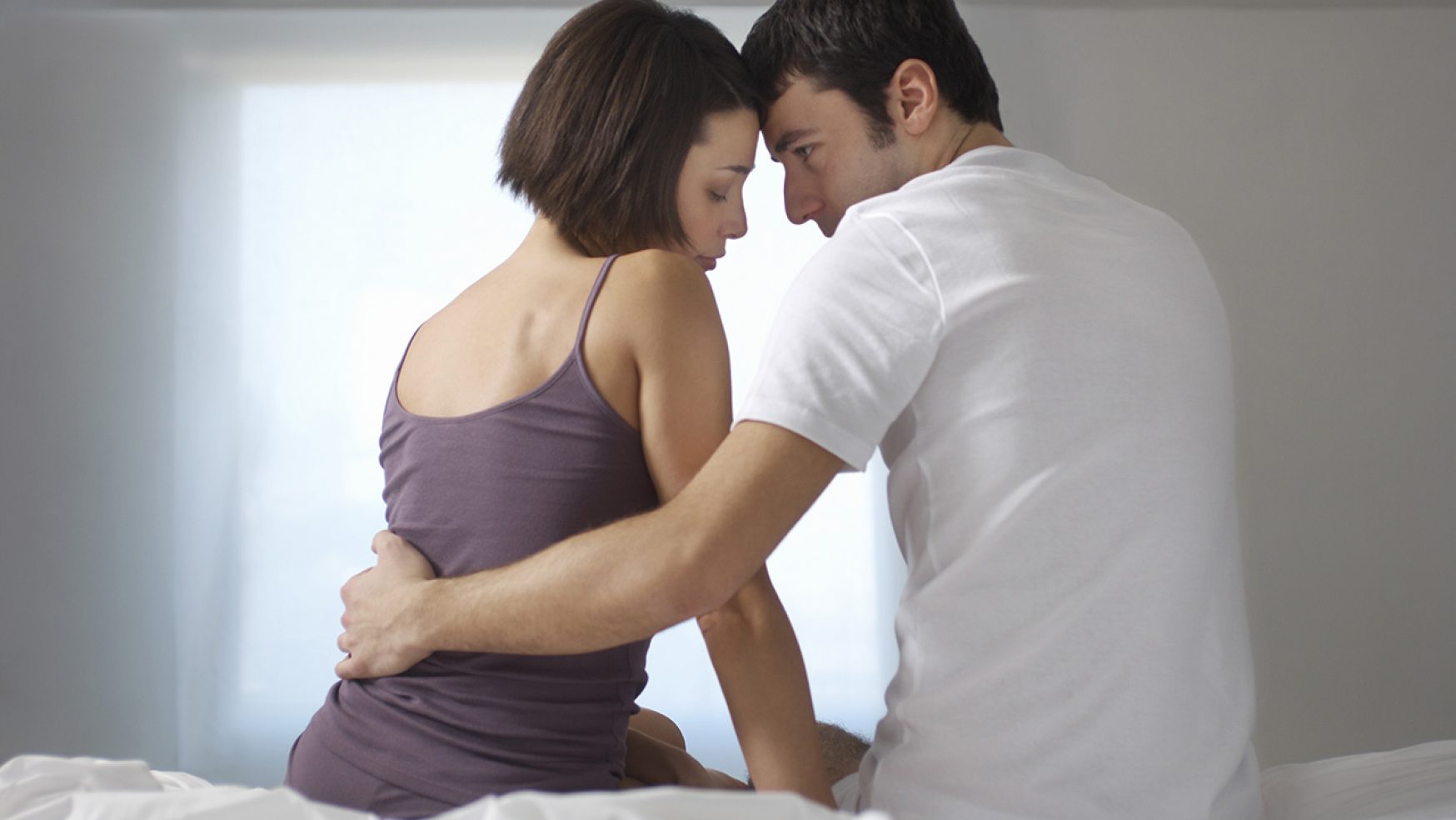 Although there’s a wealth of information about sexuality and sexual problems in men with Diabetes, there’s very little about the effects of Diabetes on female sexuality. Even though this subject requires a lot of study, this information will help propagate knowledge on how to solve the problems caused by Diabetes on women’s sexual life.

A “normal sexual response” has four phases or stages, which are:

Desire, also known as “libido” refers to the interest in sex, specifically, how often do you feel like having sex, instead of how often do you actually have sex? Sexual thoughts or fantasies are expressions of desire a desire that leads to the other stages of the cycle. Having sex when one doesn’t actually have a desire to do so can adversely affect the other phases of a normal sexual response. The first physical sensations of sexual pleasure, announces the beginning of the following phase: excitation.

Blood flows into the “labia” (the folds of the external genitals) and the clitoris (a small, sensitive organ located just below the pubic bone) causing them to dilate or bulge. At the same time, the vagina expands and “sweats” lubricating drops, and nipples become erect. Heart rate, blood pressure, breathing and muscle tension increase, and some women experience skin redness. The excitement level continues until reaching the “orgasm”. 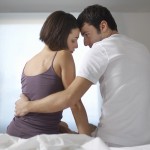 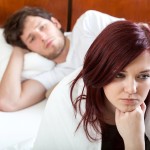 Diabetes and sexual problems in Women