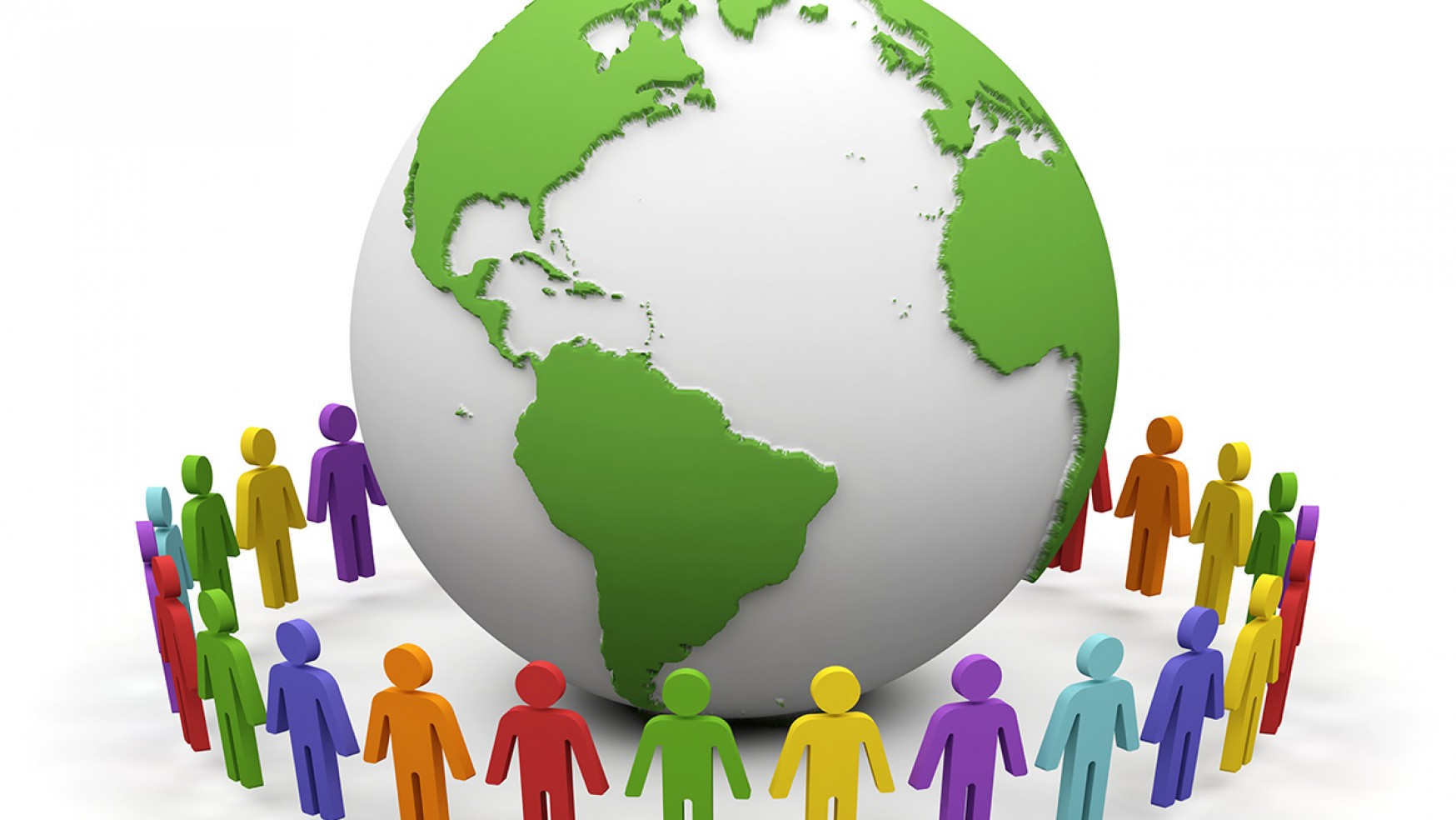 If Diabetes goes undetected for a long time, it can cause irreversible damage to the body and even premature death to millions of people with Diabetes who don’t know they have it. This, along with the amount of people who’ve been diagnosed and don’t receive adequate medical care, as well as the tremendous social and economic impacts this represents, should motivate political leaders, health institution representatives, the media and public in general to act immediately to look for urgent solutions to this serious problem, which affects all of us directly or indirectly.

Based on new estimates, presented by the International Diabetes Federation (IDF), there are currently 385 million people with Diabetes in the world, but more than half of them (190 million) don’t know it yet. The fact that Diabetes goes unnoticed and isn’t diagnosed for years, represents a dangerous situation that leads to the onset of the dreaded chronic complications associated with poorly controlled Diabetes, which can cause irreversible damage to the body, partial or total disability and premature death in those affected.

How can Diabetes go undetected?

Given that in Type 1 Diabetes there isn’t insulin production and glucose levels increase every day and continuously, this type of Diabetes DOESN’T go unnoticed, as blood glucose reaches very high levels, worsening the symptoms, which means that within days, those affected might even have to visit an ER as a dangerous very condition called Ketoacidosis can occur.

However, in people with Type 2 Diabetes who do produce insulin, but it doesn’t work properly, glucose values can remain very high for several years and they don’t reach high enough levels for symptoms to become evident, which is why in many cases Type 2 Diabetes CAN go unnoticed for a long time. In the long-term, this situation can lead to a lot of pain and suffering, as people with Type 2 Diabetes who don’t know they have it, have high blood glucose levels for many years, which cases irreversible damage to the body and the fearsome appearance of chronic complications associated with poorly controlled blood sugar levels. In many cases people learn they’ve had Type 2 Diabetes for years, when they visit a doctor because they’ve gone blind, require dialysis because they have chronic renal failure, amputations, have had a heart attack or stroke, among others health problems. Therefore it’s vital for everyone to get laboratory tests that include blood glucose and Hemoglobin A1c at least once a year.

In 2011, the Diabetes Atlas of the International Diabetes Federation (IDF) estimated that there were 368 million people with Diabetes in the world, and 4 million people died due to it.

2012 figures showed that this upward trend continued, as there were 4.8 million deaths, representing a 20% increase in mortality in a single year. Unfortunately, half of those deaths occurred in middle-aged people, i.e. people under 60.

“As millions of undiagnosed people develop Diabetes complications, we can expect mortality to increase,” said Jean Claude Mbanya, President of the International Diabetes Federation, during the World Diabetes Day celebration, “we need people to know that this disease can be controlled and is in many cases preventable”.

Other information from the Diabetes Atlas we should reflect on

Among some of the numbers of the Diabetes Atlas 2012 that indicate that diabetes is a serious public health problem due to its dramatic mortality increase, which has also become the biggest epidemic in history, we can mention:

These dramatic projections published in the Diabetes Atlas, require the World Health Organization (WHO) to include Diabetes and other non-communicable diseases (NCDs) in the priority list of the upcoming World Millennium Development Objectives which begin in 2015.

“Millions of people die from Diabetes in their most productive years,” said Ann Keeling, CEO of IDF – “Society’s stability is threatened and enormous political and economic burdens are imposed on countries and communities. However, this disease remains marginalized in the global health and development agenda, in addition to having very few resources.”

It is expected that campaigns such as the World Diabetes Day, keep speaking for people with Diabetes, encouraging all stakeholders to promote action at regional and global levels.

This serious situation needs to draw attention from political leaders, media, health systems and the population in general, where we all need to act immediately to seek urgent solutions to the serious public health problem and increased mortality represented by Diabetes, creating educational awareness and information campaigns to help educate the entire population. The goal should be that those people who have Diabetes and don’t know it, get diagnosed as soon as possible, so they can, together with those already diagnosed, receive appropriate education, information and health care, so they can reduce the incidence of chronic complications, disability and death due to this. The goal is to provide education, information and health care for people with risk factors, who need to avoid a Diabetes diagnosis, reducing this high incidence which tends to increase every day.

At Diabetes Up to Date, every day is a day to fight against Diabetes

Without a doubt, Diabetes has become a serious public health problem that is already beyond health authorities’ control, because of the high incidence of new cases, the lack of adequate health care for people who’ve already been diagnosed and the large number of people who remain undiagnosed, all of which represent a significant increase in the prevalent rates of partial or total disability and premature death due to the appearance of the dreaded chronic complications associated with poorly controlled Diabetes. This, as well as the extremely high humanitarian cost, can lead to extremely high economic costs for health systems in all countries of the world, which will become increasingly less sustainable, with a growing social and economic impact that increasingly affects us all daily, be it directly or indirectly.

That’s why at Diabetes Up to Date, we call on everyone to join the prevention, education and awareness campaign we carry out every day with the firm commitment of offering the entire population the tools they need to enjoy a healthier, more productive and happier life.