Home » Diabetes and the use of aspirin to prevent cardiovascular problems 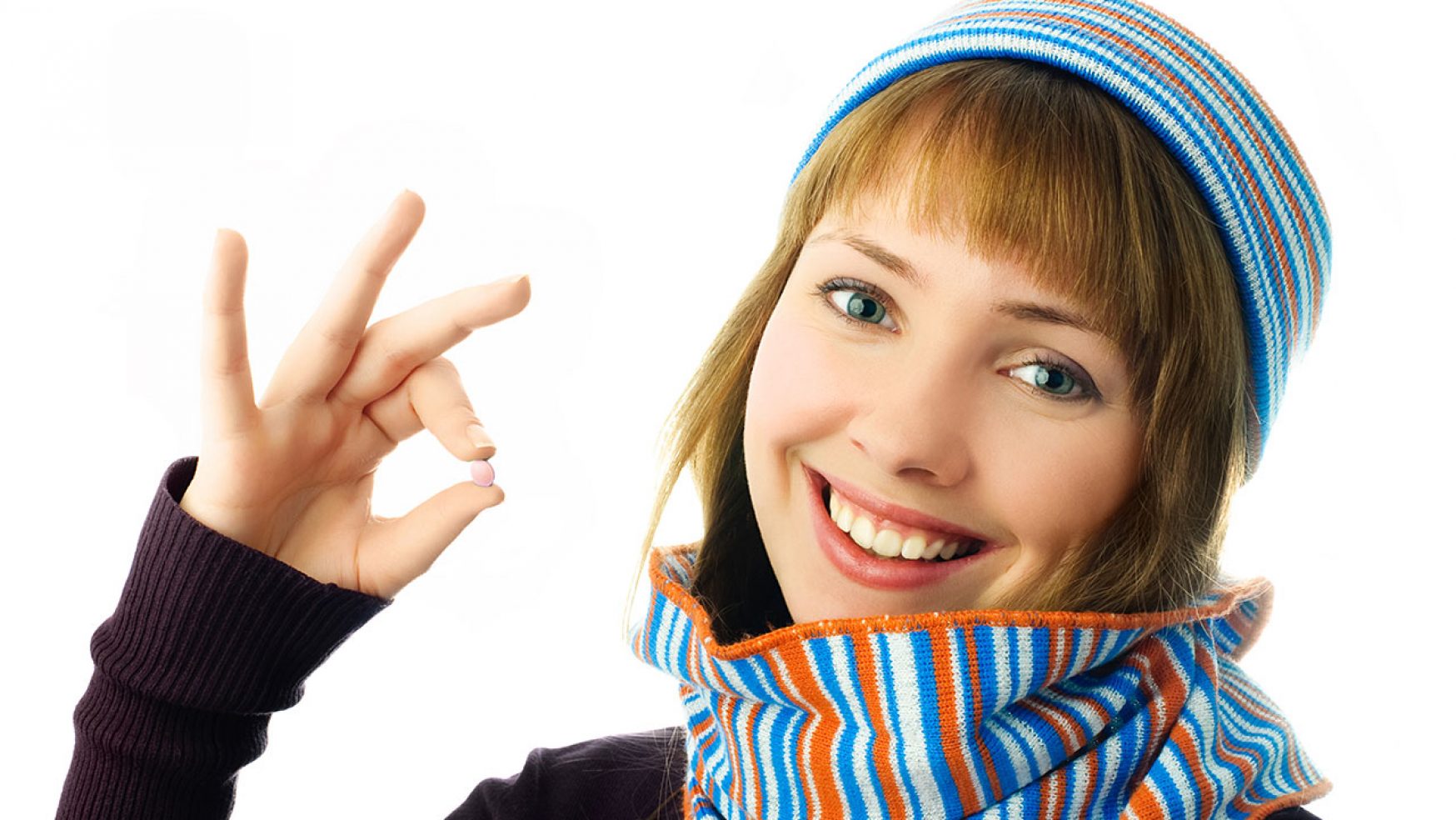 Diabetes and the use of aspirin to prevent cardiovascular problems

Using aspirin in Diabetes treatment is quite common, but there’s still a lot of confusion about its benefits. Some believe it helps lower glucose levels, and others that it helps prevent heart attacks. What’s the truth?

The use of aspirin in the treatment of Diabetes has to be done carefully. That is, everything that is said about the effects of aspirin isn’t necessarily true, and not everyone with Diabetes should take it.

Let us begin with its effects on heart health. It’s known that Diabetes increases the risk of developing cardiovascular disease, no doubt. And yes, it is true that taking an aspirin a day as part of a Diabetes treatment helps reduce the risk of heart attacks as well as other cardiovascular problems. This occurs because aspirin acts as an anticoagulant, i.e., it prevents blood clots from forming in the blood and thus reduces the chances of a clot blocking any of your arteries and cause a heart attack or cerebral vascular accident.

But this doesn’t mean that everyone with Diabetes should take aspirin as part of their treatment.

First, two studies published in 2008 found that aspirin could help people with Diabetes who’ve already had a heart attack or stroke, or a heart problems in the past. It’s also known that people with Diabetes with peripheral arterial disease, with symptoms of it, or who have blood circulation problems in their legs which go numb, get cramps and pain when walking and making them stop, are also benefited by aspirin.

What we don’t know is if people with Diabetes who’ve never had a heart attack or stroke or who have never had symptoms of blood circulation problem in the legs would benefit from preventively taking an aspirin per day. More studies are needed. You might think, well, it’s just aspirin, you can even get it without prescription! Indeed, but like everything we take, aspirin can also have side effects which include gastric irritation, ulcer bleeding, strokes in people with uncontrolled high blood pressure. It can also have unwanted interactions with other medicines you may be taking. So it’s not recommended to take aspirin without first consulting with your doctor.

Now let’s talk about the its effects on Diabetes control. For some time it was thought that aspirin could also help lower blood glucose levels.

This is because when taken in conjunction with Diabetes medications called sulfonylureas, aspirin increases their effect. The Sulfonylureas which are used more frequently include: Glyburide (Micronase, Diabeta, Glynase), Glipizide (Glucotrol, Glucotrol XL) and Glimepiride (Amaryl). Studies have shown that aspirin helps activate these drugs.

But the truth is that aspirin alone has no direct effect on blood glucose levels.

In conclusion, making the decision of taking an aspirin per day as part of your Diabetes control treatment, is up to your doctor, and should be done after analyzing your specific situation. Don’t start by yourself. Remember that even though it’s sold without a prescription, it has side effects and, although it has benefits, it also has risks. In addition your doctor will also be the best person to tell you what dose to take.