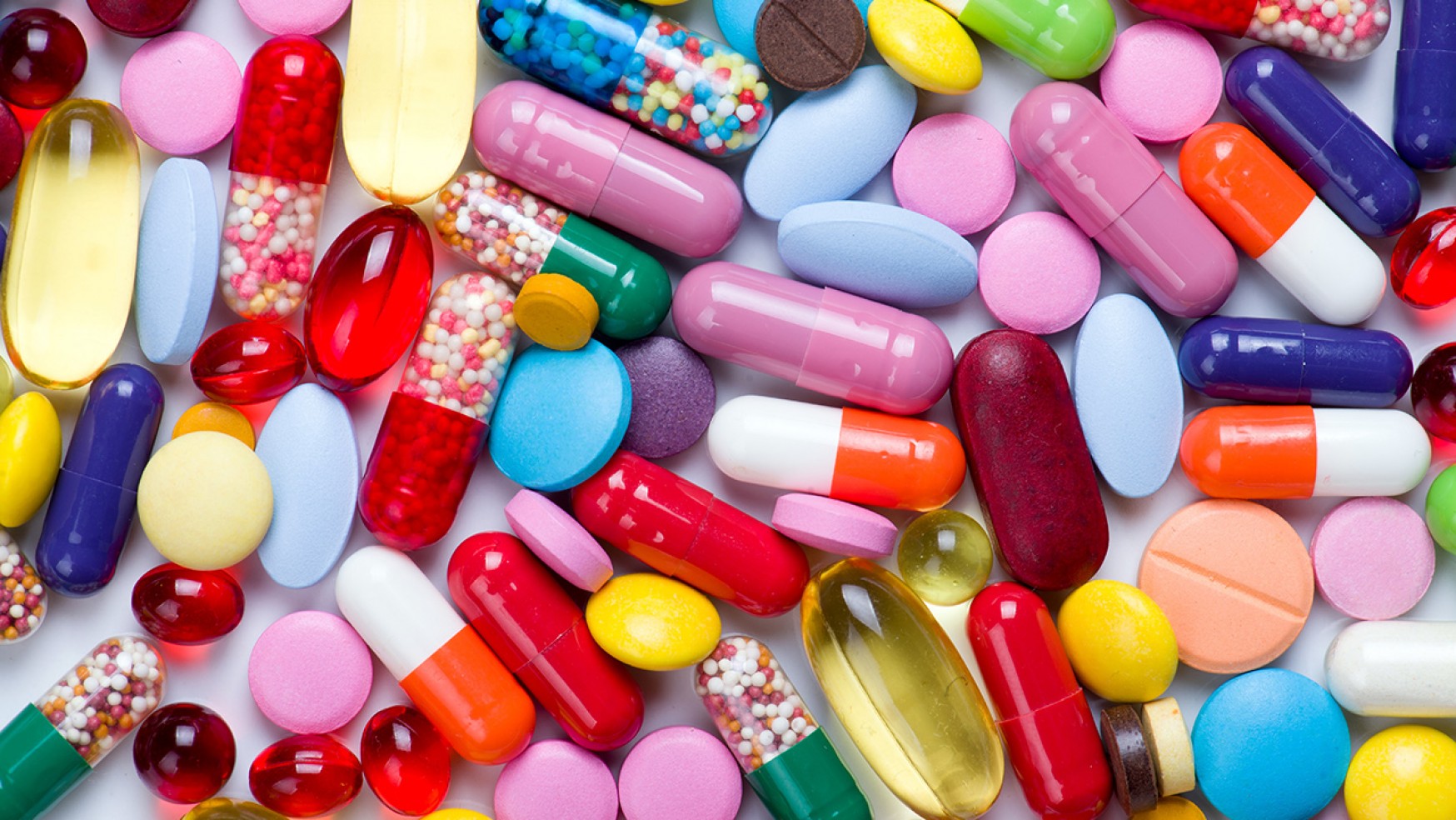 Currently, there are several types of drugs that can help treat Type 2 Diabetes, which act in different ways to reduce blood glucose levels; these are:

The second type of oral medications that can help insulin (produced by the body) to work better are divided into:

Metformin (Glucophage), which is a biguanide, and helps insulin work better, especially in the liver, because it inhibits the liver from secreting more glucose from its reserves. A possible side effect of such drugs may be diarrhea, but this may improve when the drug is taken with meals.

Glitazones, rosiglitazones (Avandia), and pioglitazones (Actose), form a group of drugs called thiazolidinediones, which help insulin work better in muscles and fats, because they decrease insulin resistance. Glitazones can cause serious side effects in the liver and heart. If you use this medicine, your doctor will have to monitor regularly, the proper function of both organs.

The third type of oral drug, which are considered anti-hyperglycemic, are precose and meglitol (Glyset), which are alpha-glucosidase inhibitors, delaying the absorption of glucose in the body. This type of medication can have side effects, including flatulence and diarrhea.

The physician is responsible for determining which oral hypoglycemic agents are the most appropriate for each patient, based on their overall health, average blood glucose level, age, eating habits, other drugs in use, and any side effects.

For example, an elderly person with poor eating habits, shouldn’t take a powerful, long-lasting Sulfonylurea. A person with poor kidney function, should not use acetohexamide, tolazamide, chlorpropamide, or glyburide, because these drugs tend to accumulate in the kidneys. For some, it might be better to take one single daily powerful dose; for others, smaller and more frequent doses, would be recommended.

Other drugs that exist nowadays are Repaglinide, the only drug from the Neglitinide, Sitagliptin, Saxagliptin, Linagliptin family, which are enzyme DPP-4 inhibitors and GLP-1 analogue injectables, which are Exenatide and Liraglutide.

After selecting the right type of oral hypoglycemic, doctors start by giving patients the lowest available dose. Doses can be increased every week, until blood glucose level control is satisfactory.

If the highest recommended dose doesn’t offer the desired results, the physician will consider a more powerful hypoglycemic agent, and may even use insulin. However, when good control is achieved with a particular dose, that dose should be reduced periodically. In some cases, the dose can be reduced to the minimum or could even be suspended, helping the patient achieve a good control of their blood glucose levels, only through diet and exercise.

People with liver or heart problems, should tell their doctor so they can decide whether or not, to prescribe thiazolidinedione.

Sulfonylureas, are relatively benign oral hypoglycemic agents, which have very few side effects. In fact, only 2% of people who start using oral medications, stop using them due to adverse reactions. Some of these side effects may be Hypoglycemia, skin reactions, or anemia. If any side effects occur, you should contact your doctor.

When sulfonylureas aren’t enough to achieve adequate blood glucose control, doctors recommend the use of a combination of oral medications, including (in some cases) insulin. Research has shown that some newly diagnosed patients received insulin immediately, and responded better and longer to oral medications. Extremely obese people who require a high dose of insulin, can take oral hypoglycemic agents to try and reduce their insulin requirements.

Medications for Type 2 Diabetes act in different ways, because the reasons for glucose levels to rise may be different. In people with Type 2 Diabetes, glucose can increase due to several reasons: 1) The pancreas doesn’t produce enough insulin, 2) hormones in charge of responding to glucose intake aren’t working well, 3) The pancreas produces more of a hormone called glucagon, which causes the liver to segregate more from its glucose reserve into the bloodstream. This makes cells insulin resistant, which means that they have lost sensitivity to insulin signals. Therefore, it’s very important for your doctor to carefully analyze what medicine is most suitable for you, depending on the cause and individual requirements; which is why, it’s vital not to accept recommendations from any other person, for the treatment of Type 2 Diabetes, as this could lead to a serious problem which could adversely affect your quality of life. 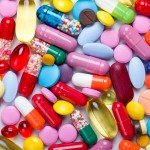 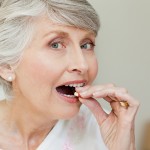 What are oral hypoglycemic agents?