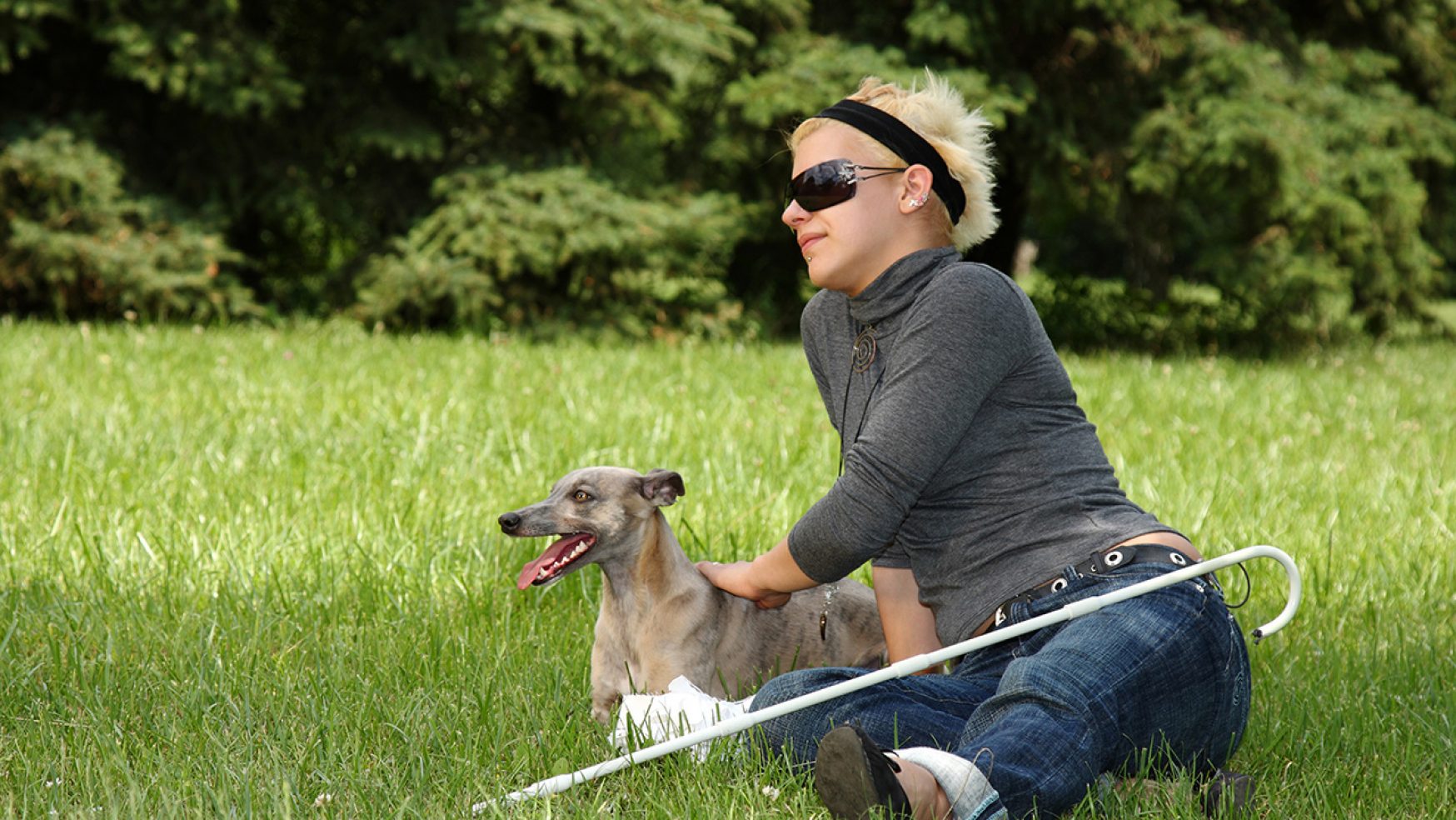 Metformin, a drug used by millions of people with Type 2 Diabetes to control their blood glucose levels, proved also to be a very effective tool in the prevention and treatment of Uveitis, a condition that causes 10% to 15% of all blindness cases in the United States and even higher percentages in the rest of the world.

A scientific study conducted by researchers from the University of Texas Medical Branch in Galveston found that Metformin can also substantially reduce the effects of Uveitis, which is an inflammation of the tissues located just below the eyeball’s outer surface. Uveitis is one of the most important causes of blindness in the world.

The only treatment currently available for this condition is steroid therapy, which has adverse and serious side effects, especially in people with Diabetes, and it isn’t recommended to follow it for long periods.

“Uveitis has several causes, the most common ones are infectious diseases and autoimmune disorders, but they all lead to inflammation within the eye,” said Professor Kota V. Ramana, lead author of the study article.

“Metformin inhibits the process that causes inflammation,” said Professor Ramana. Scientists discovered the efficacy of metformin when they tested it on rats who’d been given a dose of endotoxin, which mimics the inflammatory effects of a bacterial infection. The results clearly showed that metformin is very effective for treating uveitis.

“We’ve found that this is a therapeutic as well as a preventive drug – if we give our rats the drug beforehand, they won’t develop uveitis, and if they are given the drug after uveitis has developed, it’ll be therapeutic. Metformin has strong anti-inflammatory properties which make this possible”, said Professor Satish Srivastava, also author of the paper.

According to researchers, metformin works by activating an enzyme called AMPK, which decreases NF-kappa B activity. By inhibiting NF-kappa B, the production of inflammatory signaling molecules – cytokines and chemokines – is also suppressed, which are necessary to initiate and maintain Uveitis.

Given that metformin is used by millions of people with Type 2 Diabetes, scientists believe that UTMB has an excellent chance of being rapidly adopted as a uveitis treatment.

“I believe that after a few pre-clinical studies, we’ll be able to get this drug to patients in a shorter period than usual. It’s already known to be safe in everything that has to do with its effectiveness in humans”, said Ramana.

At Diabetesuptodate.com we celebrate this discovery’s success, as it is even more important in people with Diabetes, since they are more likely to develop infections and be more susceptible to the adverse effects caused by steroid treatment, which is the only therapy that currently exists for treating uveitis and which has adverse effects that include increasing blood glucose levels, accelerated heart rate, high blood pressure and facilitates the formation of fat cells in the adipose tissue.

At Diabetes Up to Date our mission and commitment is to keep you well informed and educated on Diabetes so you can enjoy a healthier, more productive and happier life.