Home » Metformin: many lights and some shadows 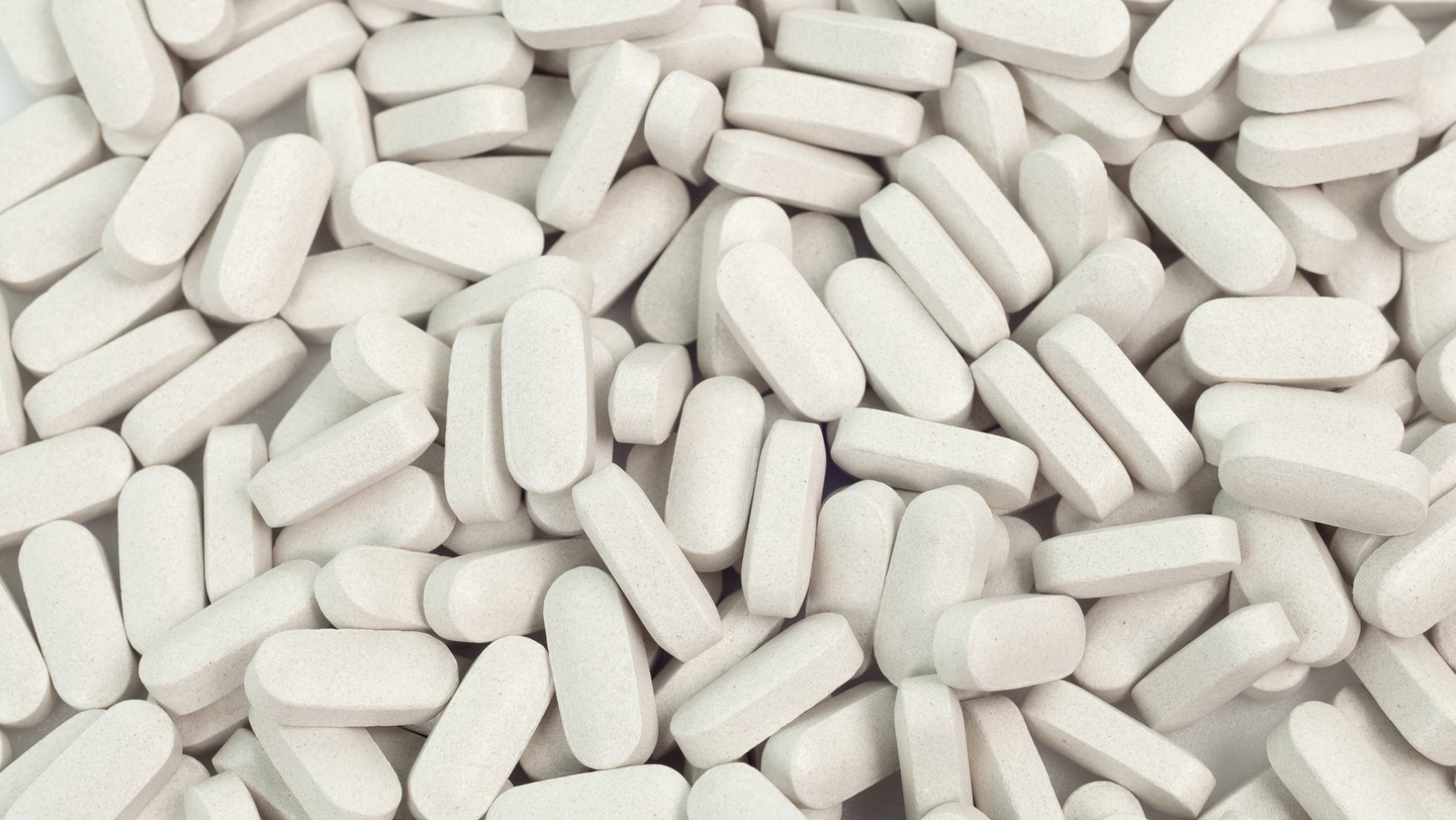 Metformin: many lights and some shadows

No one longer questions the use of metformin as a basic treatment for diabetes mellitus Type 2 (DM2), but I can still remember the doctors’ faces of disbelief when they heard me discuss the benefits of this medication, back in 1999. It wasn’t strange, if we consider that we studied with American texts and it was known that biguanides had a serious side effect, lactic acidosis, which is why they’d been withdrawn from the American market in 1967 as well as some European countries (Germany and Scandinavia).

The history of biguanides dates back to the early Middle Ages, when the legume Galega officinalis was used as an oral hypoglycemic. The active compound was guanidine, overlooked for centuries, until in 1918 it was reintroduced as a hypoglycemic treatment. Three biguanide derivatives of this substance reached the market between 1957 and 1960: phenformin, metformin and buformin. The first one became very popular in the sixties and seventies. Several publications, which observed lactic acidosis as a serious adverse effect, led to the prohibition of the entire drug group, although the compound used in all of them had been buformin. Metformin, due to its different chemical structure, continued to be used in clinics in several European countries, safely and effectively, and returned to the US in 1995, in the light of several results obtained from diverse clinical trials. Among them, the most significant one was undoubtedly the UKPDS (UK Prospective Diabetes Study), in which metformin was the only medication associated with a significant 42% decrease in DM2 patients mortality (p <0.02), decreasing the risk of heart attacks and strokes by 39 and 41% respectively (p <0.01). If we consider that cardiovascular disease is the leading cause of death in diabetic patients, this has been of crucial importance.

Since then, the spectrum of patients who benefit from metformin has been expanding, up to the point where it’s not only used in DM2 patients, but also in DM1, who have poorly controlled diabetes or very high doses of insulin, to help fix the insulin resistance associated with this type of diabetes; in these patients, insulin requirements as well as hypoglycemic episodes are reduced, there is also a decrease in blood glucose fluctuations, weight gain prevention and an improved lipid profile (reducing plasma triglycerides and LDL-C levels). Its main effects are a decreased hepatic glucose production, increased uptake of muscle glucose mediated by insulin, activation of the insulin receptor, increasing glucose transporter GLUT-4 and inhibition of lipolysis.

On the other hand, it has been shown that metformin decreases methylglyoxal plasma levels, the intracellular metabolite involved in the pathogenesis of diabetic complications, thereby improving the formation of the end products of advanced glycation. Beneficial hemostatic effects have also been described, such as reduced platelet aggregation, an improvement in erythrocyte deformability and a decrease in blood viscosity.

Metformin seems to exert greater fibrinolytic activity and cause plasma concentration reductions of the inhibitory factor plasminogen activation type I (PAI-1). And we shouldn’t forget its low cost, its long use experience, the absence of hypoglycemia and its discrete benefit on weight.

There are several publications that relate users who use this drug with a lower cancer rate (pancreas and breast). Moreover, metformin isn’t far from being the first-line treatment for gestational diabetes, as studies show that it doesn’t increase maternal and perinatal complications when compared to insulin. It’s also a very important treatment for polycystic ovary syndrome and infertility. And in the long-term metformin therapy seems to be equally as beneficial as lifestyle changes for prediabetes.

But is everything involved in this drug good? Absolutely not.

Even though this is a great drug, metformin should be administered with food or after eating, to minimize gastrointestinal symptoms, which are the most common side effects and affect 20% of patients. These adverse effects include: diarrhea, nausea, vomiting, abdominal discomfort, metallic taste, flatulence and anorexia. They tend to be mild and can be reduced by starting with a low dose.

It’s advisable to begin with a dose at dinner, because of its beneficial effect on liver gluconeogenesis during overnight fasting. 5% of patients don’t tolerate it even by using it gradually. In chronic treatment, the appearance of megaloblastic anemia due to B12 deficiency has been reported in isolated cases, as well as decreased levels of this vitamin in about 25% of patients. The presence of cognitive deficits and neurological complications due to this deficiency have also been reported, which is why vitamin B12 levels should be monitored once a year. The incidence of lactic acidosis is extremely rare. It occurs when there’s renal failure due to accumulation of the drug, as the kidneys are the excretion route, or when the patient has a serious underlying disease in which metformin may aggravate (not cause) an organic acidosis situation. This is contraindicated by creatinine clearance figures of less than 30 mL/min, and any number below 45 mL/min means that the dose should be adjusted.

It shouldn’t be used in situations of surgical stress or heart, respiratory or severe liver diseases. Administration should be discontinued temporarily in case of surgeries, radiological contrast or serious hospitalized illness.

However, metformin presents an asymmetrical effectiveness balance, where the good significantly outweighs the bad.

Director of the Espacio Diabetico journal.