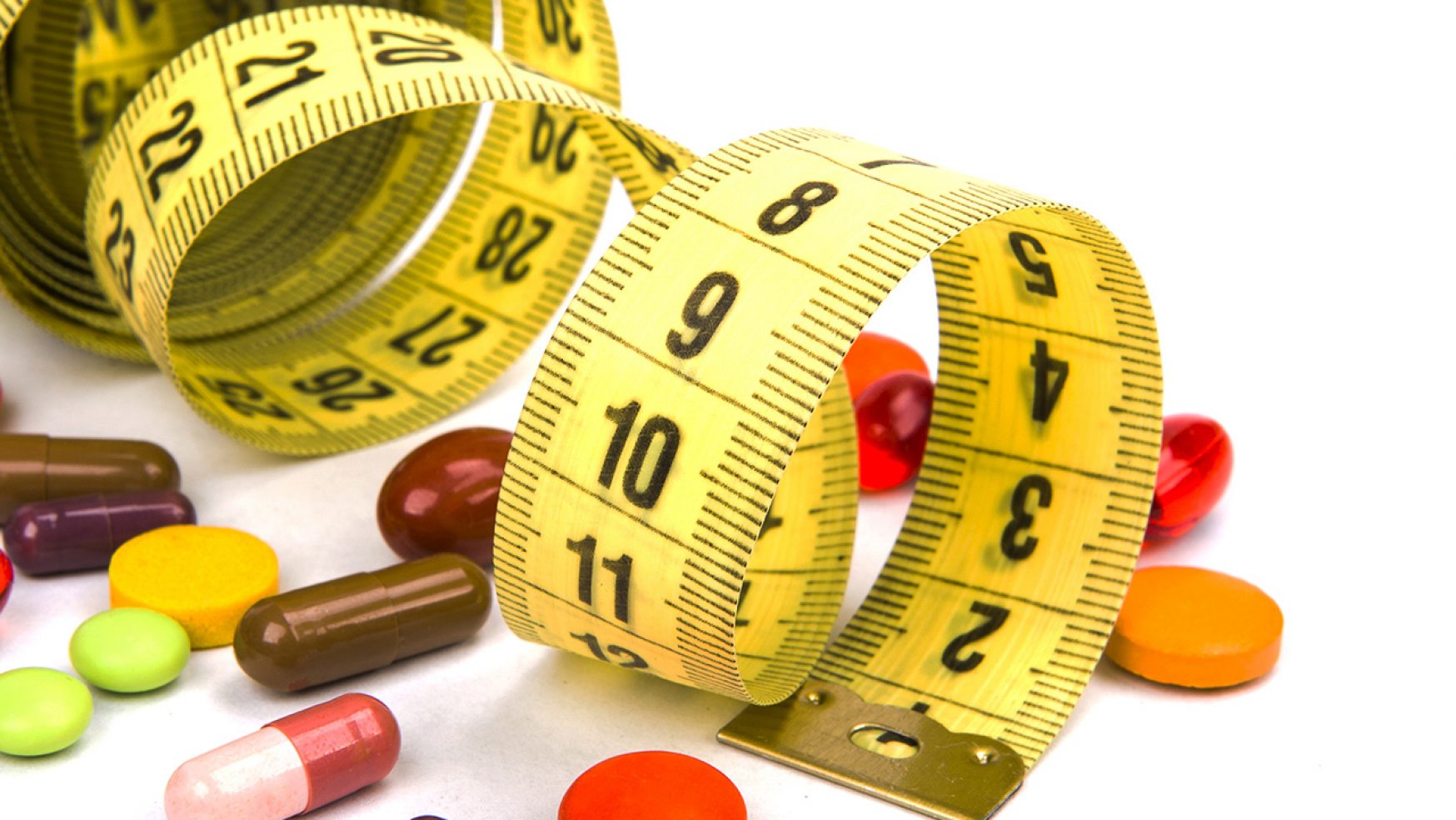 Even though scientific studies have yielded successful results, the cure for Diabetes may still be far from reality, however, technology has allowed for the development of new treatment options to help patients with Diabetes to keep better control of their Diabetes and have a better quality of life.

Some experimental treatments may help patients with Type 2 diabetes to lose weight and control their glucose levels, better than many of the drugs that exist today, according to studies presented during the 72nd Annual Scientific Meeting of the American Diabetes Association (ADA).

According to the ADA, it’s been nearly a decade since a few drugs that help control diabetes have been created, which is why now they are analyzing new options to treat Diabetes more efficiently, making patients lose weight and thus increasing their cells’ sensitivity to insulin action, thereby improving blood glucose levels. These treatments will be available to the market within 5 years.

An ultra long-lasting insulin for patients with Type 2 Diabetes, significantly reducing their risk of nocturnal hypoglycemia was presented at this scientific session of the ADA. It’s a new insulin called Degludec, and was developed by the pharmaceutical Novo Nordisk.

In a one-year study with 1,030 patients it was found that Degludec adequately controlled blood glucose levels, while avoiding nocturnal hypoglycemia, the time at which these tend to be more dangerous.

“Patients who used Degludec had up to 36% lower risk of hypoglycemia than those who used other types of insulin, which is why this could be considered as a safe alternative for diabetics,” stated Professor Mads Krogsgaard Thomsen, chief of Science Office of Novo Nordisk.

According to Dr. Bernard Zinman, director of the Diabetes Center at Mount Sinai Hospital in Toronto, nocturnal hypoglycemia is particularly dangerous because it’s more difficult for the patient to detect it and do something about it, because they’re usually asleep. Hypoglycemia can cause unconsciousness, seizures, neurological damage and even death.

Johnson & Johnson also presented a promising drug, called Canagliflozin. In a one-year study with more than 10,000 patients, it was found that this drug would be more effective than others, such as Januvia (sitagliptin) and Amaryl (glimepiride).

According to Dr. William T. Cefalu, from the Louisiana State University, “Those who took Canagliflozin had a glucose control which was up to 40% better than with other drugs, and lost up to 5 pounds (2.5 kilos) more. Canagliflozin could be a valuable alternative for treating Type 2 Diabetes in the future.” Canagliflozin is the first of a series of new drugs called SGLT-2 inhibitors.

Artificial pancreas will revolutionize the treatment of Type 1 Diabetes

Another advance presented at the Annual Meeting of the ADA was an artificial pancreas, which consists of a system that has a glucose monitor and an insulin pump implanted into the patient; this artificial organ was designed for Type 1 Diabetes patients.

“This ‘organ’ automatically detects glucose levels to be able to release the right amount of insulin into the patient, and can also predict glucose changes to be able to prevent hyperglycemia or hypoglycemia” says Dr. Aaron Kowalski, developer of this system, in conjunction with the JDRF organization and Animas Corporation company.

However, these weren’t the only advances presented at the 72nd Scientific Session of the ADA, in which new short and medium duration insulins as well as a patch that painlessly releases insulin were also presented.

According to statistics from the American Diabetes Association (ADA), there are more than 26 million people living with Diabetes in the US, and nearly 2 million new cases are diagnosed each year. Of all patients with Diabetes, it is estimated that 5% have Type 1 diabetes, while the rest have type 2 Diabetes.

At Diabetes Up to Date, we are happy for the success of these scientific advances

At Diabetes Up to date we are pleased and very optimistic due to the scientific research currently being developed around the world who search for increasingly effective, safe and comfortable treatments for people with Diabetes, so they can exercise optimal control of their Diabetes and thus enjoy a healthy, productive and happy life. Remember to share this and other news we publish with your friends, as they may need them.