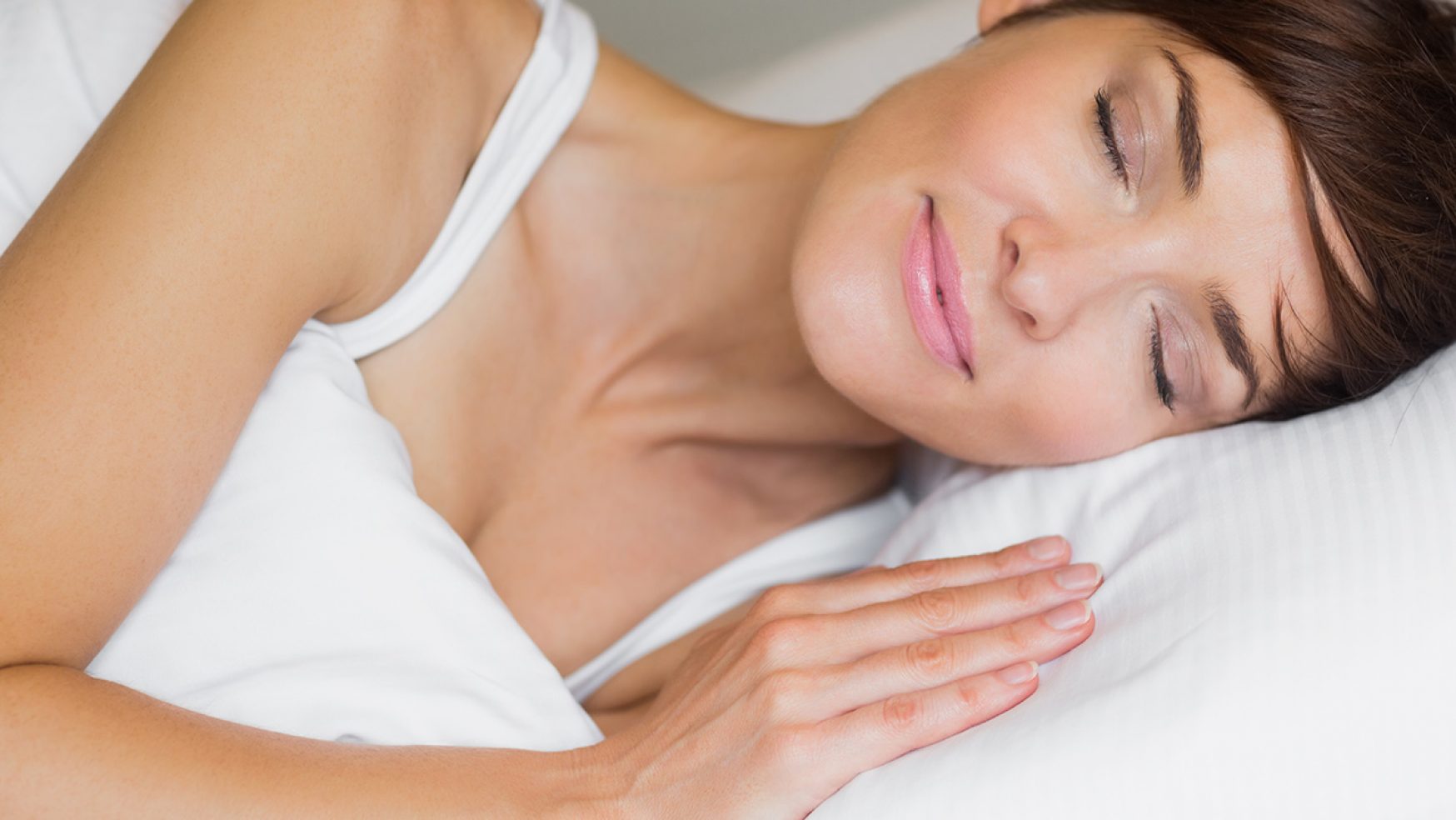 The results of a study showed that a new experimental insulin can reduce the risk of hypoglycaemia, especially at night, when compared with insulins available today, without affecting the optimum control of blood glucose levels.

Even though insulin treatment is a vital and unique tool to properly control blood sugar (glucose) levels in people with Diabetes, it can sometimes cause blood sugar levels to drop too much and lead to Hypoglycemia.

Hypoglycemia or too low blood glucose levels, occur most often in people with Diabetes who seek to better control their blood sugar levels and even though this situation can be easily solved, if not treated on time, it can become a very dangerous situation that can cause anything from headaches and confusion to seizures and, in some cases, unconsciousness, neurological damage and even death. That’s why it is essential to develop drugs to  help achieve optimal Diabetes control and at the same time, reduce the risk of hypoglycemia.

The results of a study presented at the 94th Annual Meeting of the Endocrine Society of the United States, which was held in Houston, showed that an experimental new insulin called Degludec reduces the risk of hypoglycemia, especially at night, when they represent a higher risk, in comparisons to currently available insulin, without affecting optimum control of blood glucose levels.

The researchers of this study analyzed the results of seven clinical trials conducted separately, where two of these trials focused on people with Type 1 Diabetes and the other five in patients with Type 2 diabetes.

“Diabetes is a disease that many patients fail to properly control for fear of having hypoglycemia episodes, and this puts them at greater risk of developing chronic complications,” said Dr. Daniel Einhorn, chief researcher, who is also medical director of the Scripps Whittier diabetes Institute and professor of medicine at the University of San Diego in California.

More than 4,000 participants, divided into two groups, were part of this study where they would be treated with glargine insulin or the experimental Degludec insulin, administered once a day for a period of 26-52 weeks. 2,899 participants were treated with Degludec insulin while 1,431 were administered glargine insulin. Almost 50% of the participants in both groups were able to maintain good control of their blood sugar levels.

Although both insulins used in this study proved effective in reducing blood glucose levels, Degludec insulin did cause fewer hypoglycemia episodes, especially at night, when these tend to be more dangerous.

After 16 weeks, Degludec further reduced the risk of hypoglycemia, decreasing overall hypoglycemic episodes by 21% and 43% at night when compared to glargine.

“This study suggests that blood sugar levels can be reduced and effectively controlled using Degludec, while also reducing the risk of hypoglycemia when compared to insulins currently available,” said Dr. Einhorn during this study’s presentation, and added “due to this, it is possible that treatment with Degludec may improve Diabetes control by minimizing the adverse effects associated with insulin therapy”

The Degludec insulin is an analogue for basal long-acting insulin, developed by Novo Nordisk, and approved in Europe in 2013 to be used once a day in adults with Diabetes Type 1 or Type 2. In addition, the FDA also approved it for use in America and for several months it’s been available in the US market, allowing millions of people with Diabetes achieve better control of their blood glucose and Hemoglobin A1c levels while decreasing their risk of hypoglycemia or low blood sugar, especially at night.

At Diabetes Up to Date, we celebrate the success of this and other scientific studies which seek to improve the quality of life of people with Diabetes or the risk factors of developing it.