Home » Childhood obesity… An epidemic we need to fight 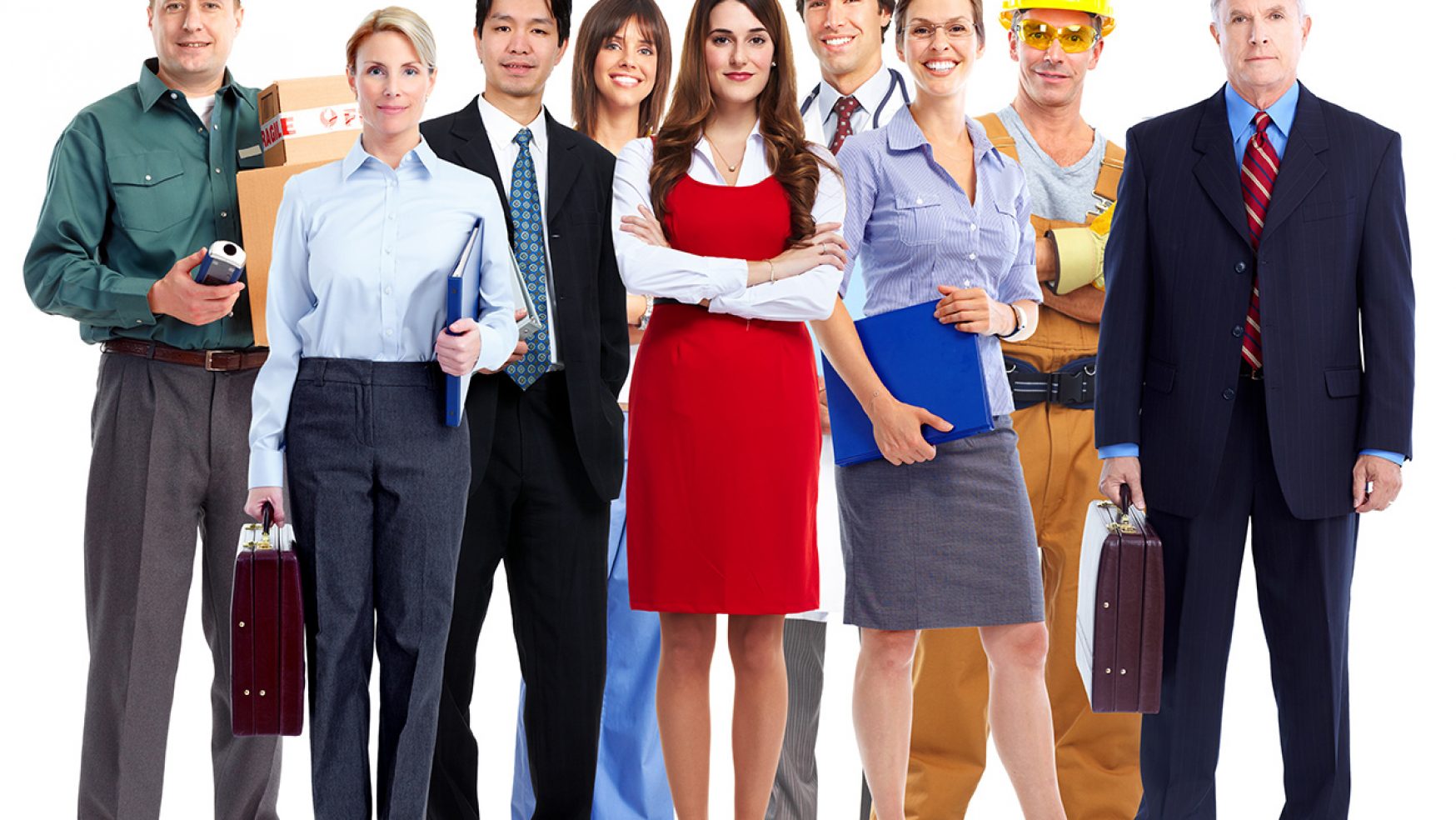 Modern times and technology have brought several benefits, but they have also modified our “lifestyle”, leading to serious health problems, especially among children and young adults. The lifestyle most of the population currently have has been greatly modified, in comparison to the lifestyle we had 20 years ago.

Modern and sophisticated equipment, require less effort, and therefore, less physical activity on our part. Children and young people spend their free time playing “video games” sitting in front of a TV or computer, instead of playing outdoors as was common in the past, where unlike “video games”, a lot of physical activity was required.

On the other hand, the pace of life we currently lead and the proliferation of fast-food or “junk food” chains have significantly changed our eating habits, causing us to usually consume meals with more carbohydrates, fats and sodium.

Poor eating habits and a lack of physical activity or the “sedentary lifestyle” that characterizes our modern times, are undoubtedly primarily responsible for the alarming increase in the numbers of excess weight, obesity and Type 2 Diabetes in children and adolescents. These are becoming real epidemics that we urgently need to stop.

In 1965 the incidence of obesity in children in the United States was only of 4.2%, in the year 2000 its prevalence was almost 4 times higher, reaching 15.3% of the child population of that country. According to the International Life Sciences Institute, in the United States the alarming increase in the percentage of obese children reached 31.8%, the second country with the most cases of childhood obesity, only surpassed by Mexico, where the percentage reaches 32.8%. Remember that being overweight and obese are the main factors that lead to the development of Type 2 Diabetes.

Maintaining a normal body weight, is essential to reduce the risk of developing Type 2 Diabetes and other diseases associated with excess weight or obesity. 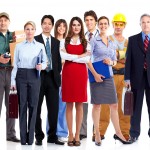 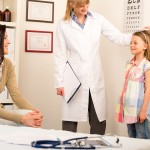 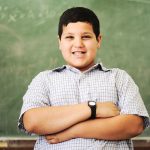 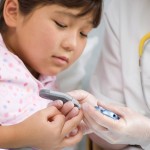 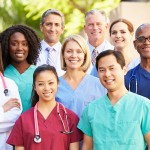 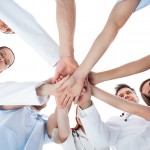