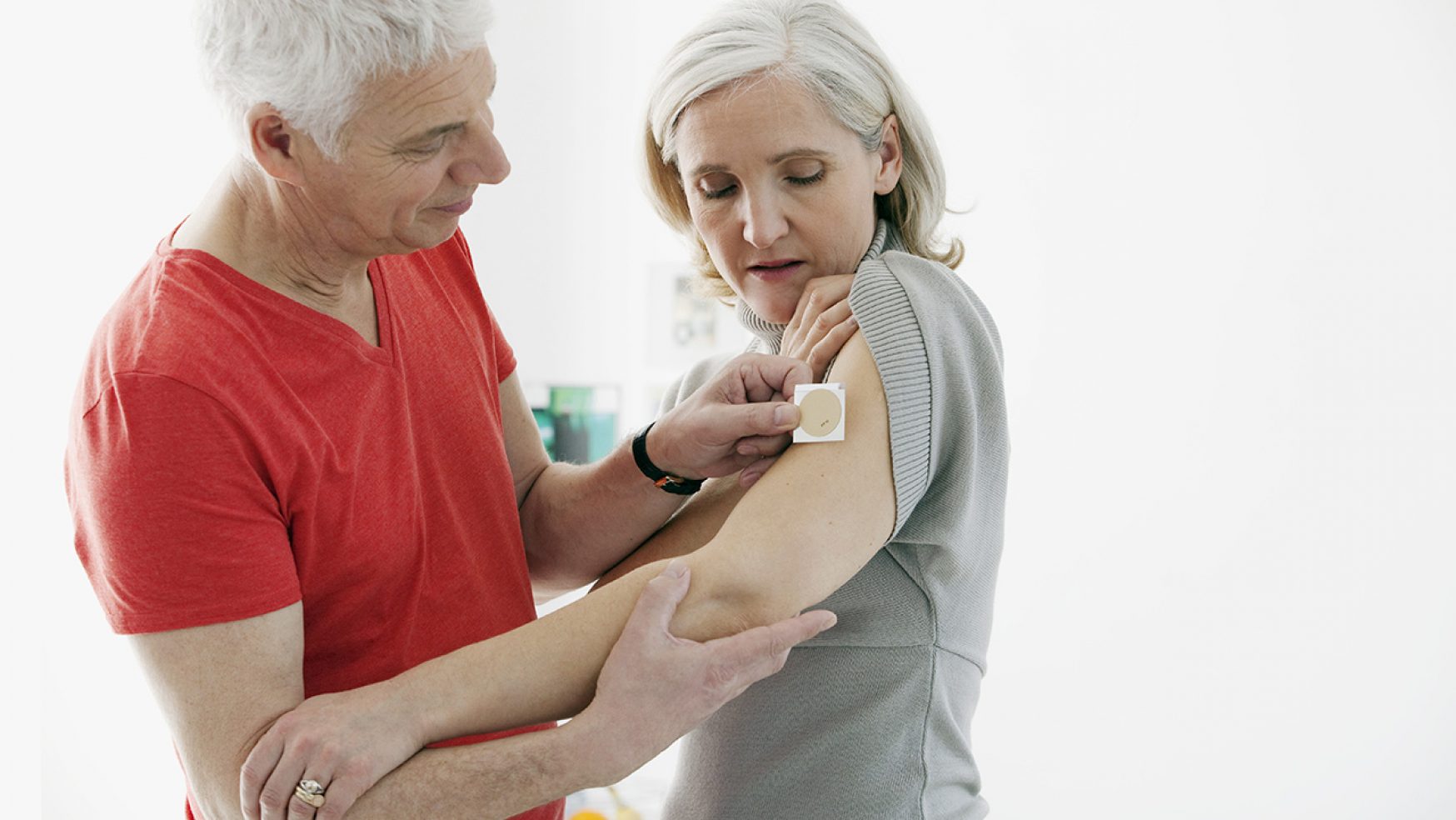 Patches could replace injectors, offering relief to people with Diabetes

A patch with microneedles which adheres to the skin could replace traditional injectors, offering a less painful and safer alternative to those who have to be vaccinated or need to inject drugs constantly, as is the case for people with Diabetes, as revealed by a scientific study presented on August 19th at the American Chemical Society in Washington DC, United States.

Each microneedle is a few hundred microns long, about the width of a few human hairs, which are incorporated into a patch that could be used in several ways and could even avoid you the vaccine flu doctor visits every year.

Dr. Mark Prausnitz, from the Georgia Technology Institute and study spokesman, spoke at a press conference: “Our goal is to eliminate the need for hypodermic injectors and replace them with a patch which can be less painful and simple to apply for any patients who may need them”, and added, “If we can make it as simple as putting on a Band-Aid, we’ll be allowing people to self-administer their medicine without requiring any special training.”

According to the researchers, applying these patches could make flu shots a thing of the past as well as help treat Diabetes, as it’d make it easier, safer, more convenient and effective.

In the studies with laboratory mice, microneedle patches were as effective as traditional injections. “In our goal of creating a flu shot patch, we continue to conduct studies in mice, but we’re also working in our first human study, which we hope to do next year”, said Prausnitz.

Microneedle patches could also be used to administer medications to patients with “Macular Degeneration”, which can also be a common condition in patients with “Diabetic Retinopathy”. In this case, some of these patients may need monthly injected directly into the eyes.

To conclude, Prausnitz said: “Although these patches will probably be initially used in clinics, our vision is to have a self-administered flu vaccine with these patches, and thus replace having to visit a doctor to get vaccinated, being able to order them by mail or at the pharmacy and applying them yourself.”

At Diabetesuptodate.com we are very optimistic, because thousands of scientific studies are being carried out around the world, opening up new windows of hope to get better and more effective treatments to control Diabetes, its risk factors and complications. The goal is to obtain optimal control of Diabetes so that when these studies discover a cure for it, we’ll be in good physical condition and thus be able to enjoy a healthy, productive and happy life.