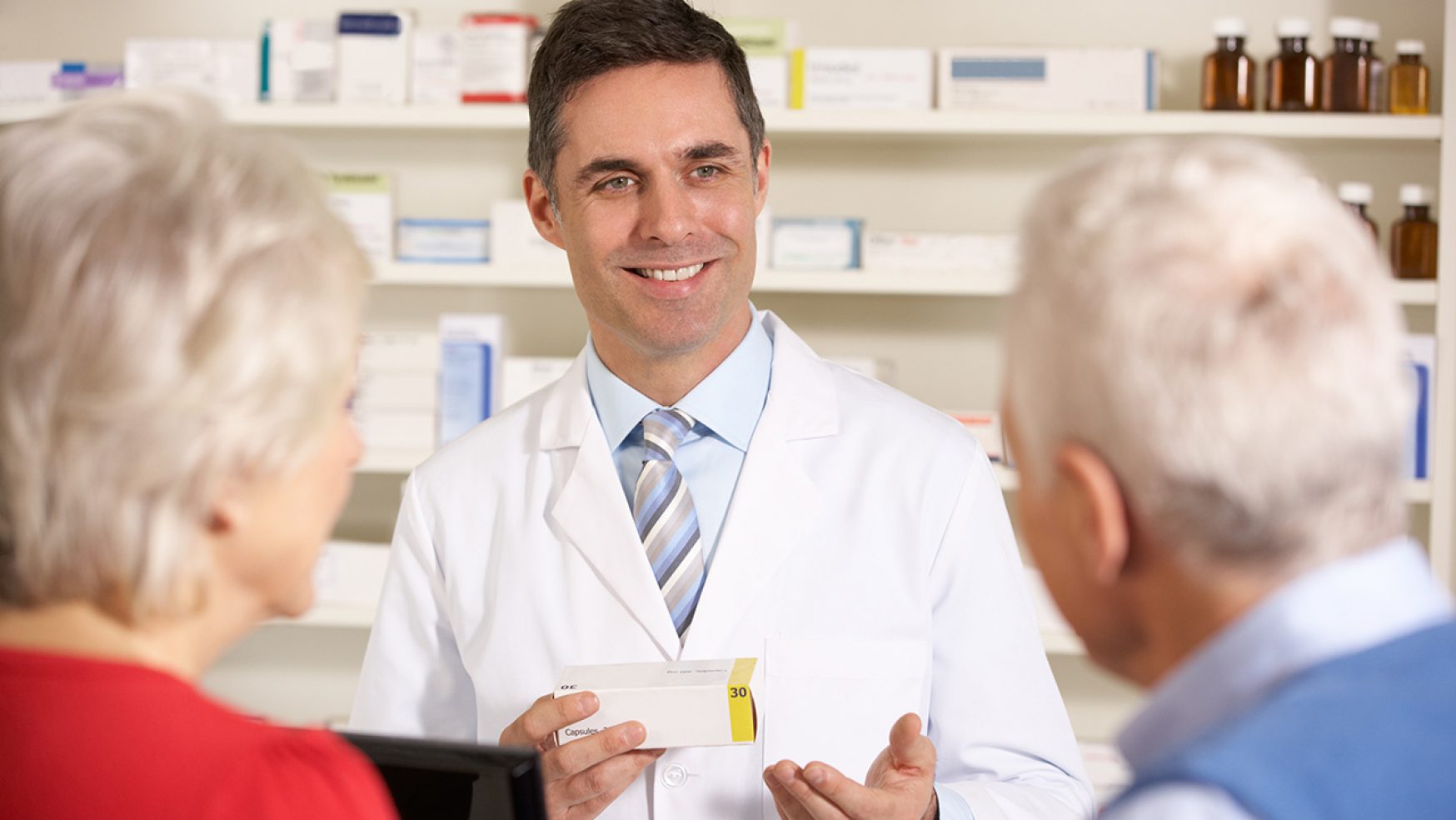 Scientific researchers from the Galveston medical school at the University of Texas, who used genetically engineered mice, discovered that a drug which is usually used for Diabetes could improve learning and memory in people with Alzheimer’s.

A group of scientists led by Dr. Larry Denner, medicine professor at the University of Texas (UTMB) found that this drug (Rosiglitazona), which was initially used to treat insulin resistance and has already been approved by the Food and Drug administration (FDA), can improve cognitive function in people with Alzheimer’s disease, according to results from a study done with transgenic mice genetically engineered, to simulate moderate impairment in similar cognitive function as is caused by Alzheimer’s.

Scientists believe that this drug known as Rosiglitazona, works by reducing the negative influence of Alzheimer’s on the behavior of a key neural signal transmission molecule in the brain, which acts as an integration point for many biochemical signals.

The molecule known as extracellular signal regulated kinase (ERKs), becomes overactive in the brain, both in people with Alzheimer as well as in the mice in their moderate cognitive impairment phase of the disease. This excessive molecular activity, causes an inappropriate synapse or improper transmission of nerve impulses between the neurons, interfering with the process of learning and memory.

According to the results of this scientific study, Rosiglitazone seems to reactivate cognitive function, by restoring the right transmission of neural signals, suggesting that people with Alzheimer’s could regain cognitive function and memory.

But… Rosiglitazone can cause cardiovascular problems

For over 10 years, Dr. Steven Nissen, head of cardiovascular medicine at the Cleveland Clinic alerted FDA officials of the need to restrict the use of this drug due to the results of a study he led in the 2007, where he found that people with Type 2 Diabetes who used Rosiglitazone, had a 40% risk increase of having a heart attack. This increased heart attack risk percentage was supported by several subsequent studies, which is why the use of Rosiglitazone is currently restricted by the FDA and can only be used by certain patients, according to the criteria imposed by the federal agency. Rosiglitazone is known under the trade names Avandia, Avandamet and Avandaryl.

So… how does this discovery benefit us?

This study allowed researchers, to know the molecular mechanisms and processes involved in cognitive function and memory problems better and more, which gets them even closer to finding an effective treatment to control the problems related to Alzheimer’s.

“The use of this drug seems to restore the neuron signal transmission required for proper cognitive functioning” said Dr. Larry Denner, leader of the research team, adding: “This study gives us the opportunity to try several medications already approved by the FDA for normalizing insulin resistance and possibly also improve memory in Alzheimer’s patients, as it also offers a valuable tool to use in animal models to better understand the molecular mechanism that affect the cognitive aspect of Alzheimer’s”

At Diabetes Up to Date we have a strong commitment to offer you the most comprehensive source of education and updated information regarding Diabetes, its complications and risk factors, which we all need to know to enjoy a healthy, productive and happy life.