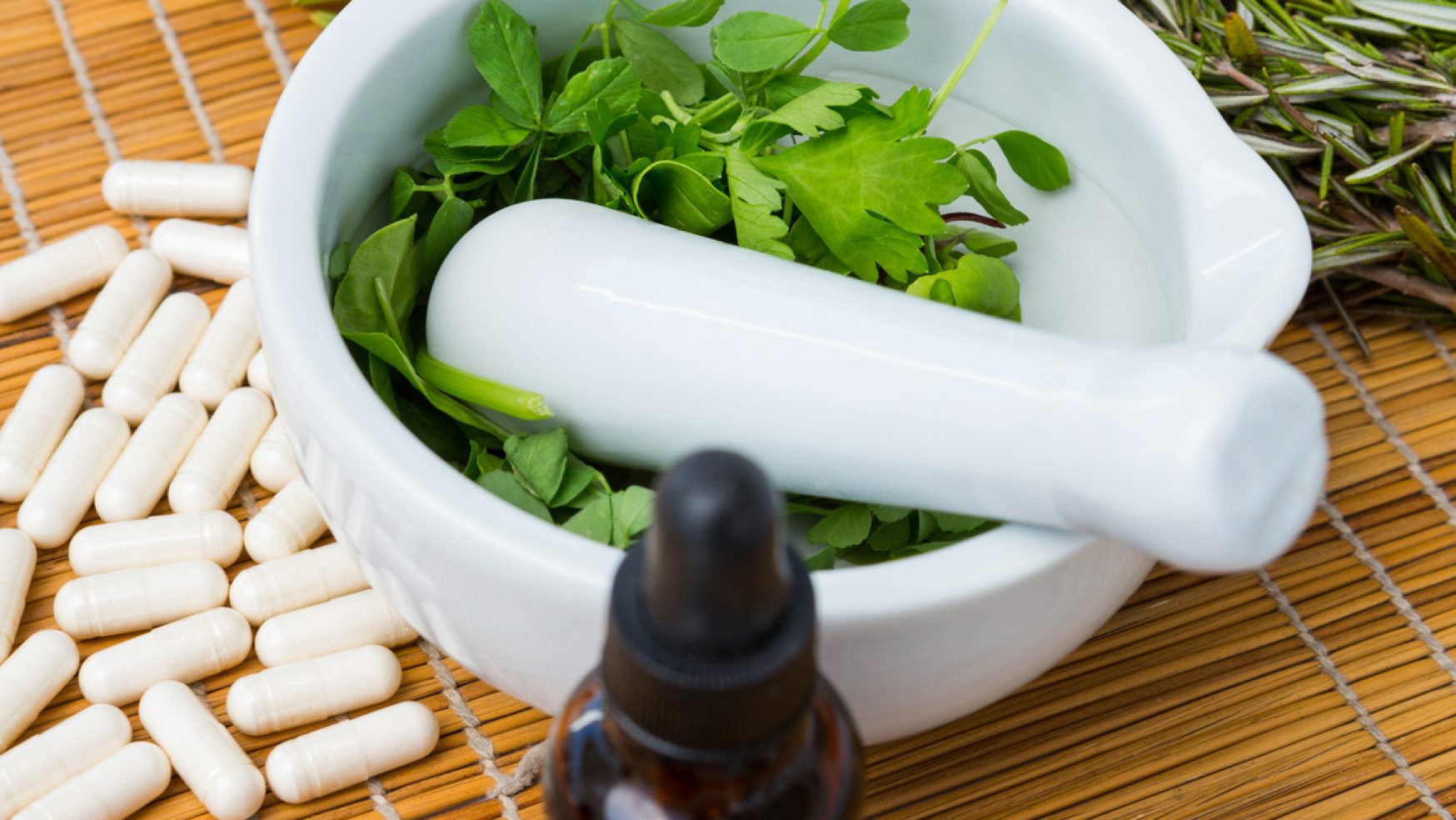 Coeditor of Diabetes Up to Date

“Natural products can act as supplements, but they won’t cure or control Diabetes, which is why it’s important to ask your doctor whether it’s feasible to consume them, to avoid any kind of de-compensation” stated Professor Gilberto Castañeda-Hernández, researcher from the Advanced Studies Research Center (CINVESTAV).

There are certain beliefs in relation to Diabetes management and control that ensure that this life condition can not only be treated or controlled, but “cured” with certain home remedies, mostly naturist ones, and some of these beliefs have lasted through generations, however, according to Professor Castañeda-Hernández, this could be dangerous.

“Drugs prescribed for Diabetes control, such as injected insulin, help lower blood sugar levels until the patient has achieved a certain balance, and if one opts for natural products, leaving treatment could make the patient suffer from an imbalance which can have very bad consequences”, he said.

The researcher explained that previously the insulin used to control sugar levels in a patient living with Diabetes came from pork, but this caused several allergic reactions, until a similar and very effective insulin was developed through biotechnology, which caused no rejection from the organism. Therefore, he explained that no natural product, beyond animal ones, contains insulin.

He noted that, in relation to Diabetes, nature provides elements like nopal, which can help control blood glucose levels, as it prevents a lot of sugar from being absorbed. However, there are other plants, mainly of Asian origin, which can directly affect the body.

“The problem with natural products is that they don’t always cause the same response. Just like when you buy chilli at the market and discover that some are spicier than others. There isn’t a constant response quality, unlike drugs in which the dose has already been established. Sometimes these products work, and sometimes they don’t, the problem is that you discover they didn’t work when the damage is already done”, he said.

Important points for the consumption of natural products

Natural products have a variable response that may affect the patient

Diet, exercise and medical treatment are essential to make sure things are working well in a Diabetes patient’s life

Before consuming a naturopathic product as a supplement for Diabetes treatment, you need to consult with a specialist doctor

Blindness, amputations and kidney damage are consequences of not following medical treatment

Not everyone reacts in the same way to patented medicines or natural products, this varies from one person to another

1 Diet. Ingesting few sugars and few foods that are transformed into sugar in the body, specifically fats, and follow the diet your doctor prescribed for you.

2 Physical Activity. Given that sugar is the body’s energy, when we exercise we burn excess sugar and avoid it from building up in the blood. Moderate exercise makes body communication systems begin to run to burn sugar, but it doesn’t allow it to decrease enough for a hypoglycemic episode.

3 Drug consumption. These allow cells to dialogue without any problems, to have better glucose management.

Professor Gilberto Castañeda-Hernández was emphatic when stating that within the natural products traditionally handled in Mexico since pre-Hispanic times, none of them are specific for Diabetes control. However, he noted that some teas of corn hair, or nopal itself, can be supplementary but “people need to understand that these remedies won’t replace the medications your doctor prescribes. If any Diabetes control drug is removed, it’ll cause an imbalance that in the long term, will lead to blindness, amputations or kidney transplants”, he said.

According to the researcher, a beneficial natural product that should be consumed as a supplement, but not in excess, are antioxidants, such as legumes.

“It’s very common for strange plants to suddenly emerge, which are attributed false properties, such as cuachalalate, which only helps treat burns. There are also very expensive prepared products, such as Noni, which has recently become very popular, but which is only a good antioxidant and doesn’t really have any other properties”, he added.

Regarding teas that interact with Diabetes control medications, the specialist said that one can drink linden, chamomile and corn hair tea without these interfering with the drugs. However, he noted that there are natural products (plants) which serve as antacids for stomach problems which can interfere with the drug’s functions, because they form a gel in the stomach that doesn’t allow for proper drug absorption.

“Some natural products can supplement Diabetes control, but none of them will make the pancreas produce insulin if the pancreas can no longer produce it or produces poor quality insulin, meaning that people can take these after consulting with their doctor, but they need to know that their use and effect are merely complementary”, concluded the researcher.

Article sent to Diabetes Up to Date as a collaboration of: