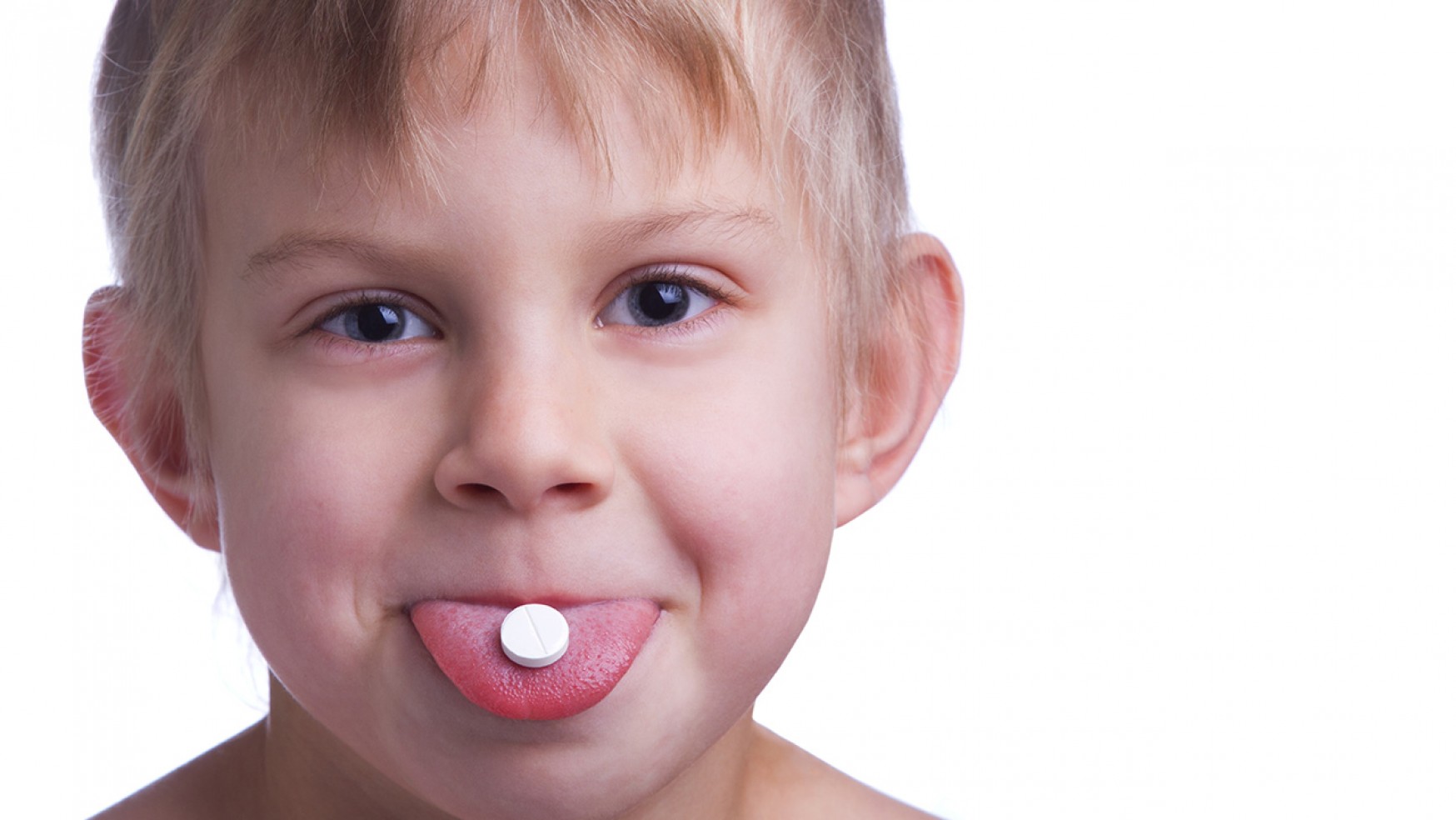 The results of a new scientific study showed that using an SGLT2 inhibitor called Dapagliflozin significantly reduced Hemoglobin A1c levels as well as insulin requirements in people with Type 1 Diabetes, thus allowing for better glycemic control, especially in those who find it difficult to achieve optimal control of their blood glucose levels and Hemoglobin A1c.

The results of this study conducted by scientists from the University of California, San Diego led by Dr. Robert Henry were presented at a conference of the American Diabetes Association (ADA) this year.

“We were able to show a significant reduction in blood sugar levels, both when fasting and postprandial in patients with Type 1 Diabetes,” said Dr. Henry and added “and we also managed to reduce insulin requirements in the study participants who were treated with Dapagliflozin.” “This is a great opportunity so that with a single pill, people with Type 1 Diabetes can achieve optimum control of their Hemoglobin A1c levels” concluded Dr. Henry.

Dapagliflozin is the first sodium glucose-dependent transporter protein or STGLT2 inhibitor to be discovered. Dapagliflozin blocks all functions exercised by SGLT2 transporters in the body, thereby reducing blood sugar levels without increasing the risks of “low sugar” or Hypoglycemia.

But what are SGLT transporters?

SGLT or sodium glucose-dependent transporters are transport proteins which are responsible for reabsorbing glucose which would otherwise be excreted through urine, to accumulate it as energy reserves in the body.

In people who don’t have Diabetes, SGLT proteins are very useful, as it helps the body maintain energy reserves which are necessary for its normal development.

Unfortunately, SGLT transporters work exactly the same way in people with Diabetes, and therefore the body reabsorbs unused glucose, not expelling it in the urine, which is why the glucose that has already been filtered by the kidneys returns to the blood, further increasing blood sugar levels.

There are 2 types of SGLT protein, both act from the kidneys and are SGLT1, which absorbs 10% of all glucose that isn’t used by the body and SGLT2 which is responsible for reabsorbing the remaining 90% of the glucose, which has already been filtered by the kidneys.

SGLT2 inhibitors are oral pharmaceutical products (pills) that block SGLT protein action, allowing glucose that isn’t used and is filtered by the kidneys to be expelled through urine, thereby reducing blood glucose levels, and allowing the patients to achieve better control of their Diabetes.

This study, which is currently in Phase II, was conducted with the participation of 70 volunteers with Type 1 Diabetes who weren’t controlling it well, that is they had Hemoglobin A1c levels of 8.5%. Participants were randomly divided into 2 groups. One group was treated with a placebo and the other with daily Dapagliflozin doses of 1 mg, 2.5 mg, 5 mg and 10 mg, as an additional treatment to insulin. The aim of this study was to investigate the safety, tolerability and efficacy of Dapagliflozin as a complementary treatment to insulin in people with Type 1 Diabetes.

The study yielded the expected results

Just as scientists expected, at the end of the study, they noticed an increase in the glucose expelled through urine, which was proportional to the increase in the Dapagliflozin dose administered to the participants of that group, which in turn caused better glycemia and Hemoglobin A1c levels.

Glucose levels when fasting decreased by 19.6% to 42.2%, depending on the dose administered, among participants treated in the Dapagliflozin group, when compared with only 8.1% among the placebo group participants.

Furthermore, there was a significant reduction in the required daily insulin dose of 11.1% to 19.3%, depending on the doses administered in participants treated with Dapagliflozin, in comparison to only 1.7% among those treated with the placebo.

Dapagliflozin has already been FDA approved

The US Food and Drug Administration (FDA) declined approval of Dapagliflozin in January 2012, citing certain concerns on the use of SGLT2 inhibitors and the potential breast and bladder cancer these may cause.

“However, another SGLT2 inhibitor called Canagliflozin was approved by the FDA in March 2013, which is why Bristol Myers Squibb and Astra Zeneka, manufacturers of Dapagliflozin submitted it again for approval by the FDA as there weren’t studies that supported the mentioned concerns, and it was finally approved on January 8th 2014.”

Possible sides effects of the use of SGLT-2 inhibitors may include: genital fungal infections, urinary tract infections, extraction of more calcium in the urine, increased creatinine levels that can be reversed, which is why this product can’t be used by people who have any degree of renal damage.

At Diabetes Up to Date we are very pleased by all of the scientific advances that occur every day throughout the world, in the permanent search so that every person with Diabetes can enjoy a healthy, productive and happy life.