Home » Metabolic syndrome… is this problem so serious?

Metabolic syndrome… is this problem so serious?

When the amount of calories intake is greater than the amount of calories we use, the surplus remains, accumulated as an energy reserve in the adipose tissue as fat cells (adipocytes), and as fat cells increase in the abdominal adipose tissue, waist size also increases. This fat accumulated around the waist, makes cells lose sensitivity to insulin signals, causing blood glucose levels to rise. Once glucose levels rise, the brain sends a signal to the pancreas to cause beta cells to produce more insulin and maintain glucose levels within the normal range (70mg / dl-100mgs / dl), which is why there’ll be more insulin flowing in our bloodstream: this is known as hyperinsulinism or hyperinsulinemia. Excess blood insulin can also cause serious problems such as hypoglycemia or low blood glucose levels, and part of the surplus insulin will be transformed into fat cells, further aggravating the problem. If this persists, cells will become increasingly resistant to insulin, losing their signal sensitivity. The Glucose Tolerance Curve, is a test that states if we have insulin resistance, the degree of insulin resistance or if we already have prediabetes or type 2 Diabetes.

Even though Diabetes is the most obvious disease that comes to mind when we speak about the “Insulin Resistance Syndrome”, this is just one of the many diseases that this condition can cause, because it’s usually accompanied by two or more health problems, such as high cholesterol, triglycerides, excess weight, obesity and hypertension.

Diabetes is known as the “new worldwide epidemic”: there are currently over 385 million people with Diabetes worldwide, over 50 million are Hispanic and in the United States there are over 20 million people with Diabetes, and if something isn’t done urgently, this problem will be too great for health authorities and governments to deal with, leading to devastating effects on humanity.

Even worse, it’s estimated that 1 in 4 people worldwide have “Insulin Resistance Syndrome”. 50% of obese people are insulin resistant and in the United States more than 80 million people have “insulin resistance”.

The number of people with insulin resistance has increased alarmingly as a result of the epidemic of excess weight, obesity and the sedentary lifestyle that characterizes our current lives. 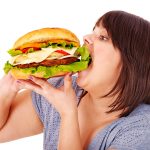 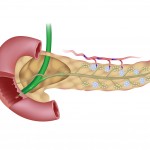 What does Insulin Sensitivity mean? 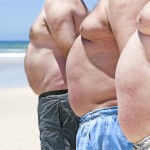 How does Insulin Resistance occur? 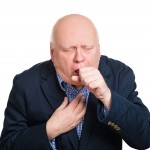 Metabolic syndrome… is this problem so serious? 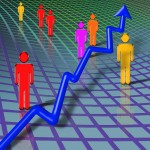 Type 2 Diabetes is a global epidemic… What can we do?