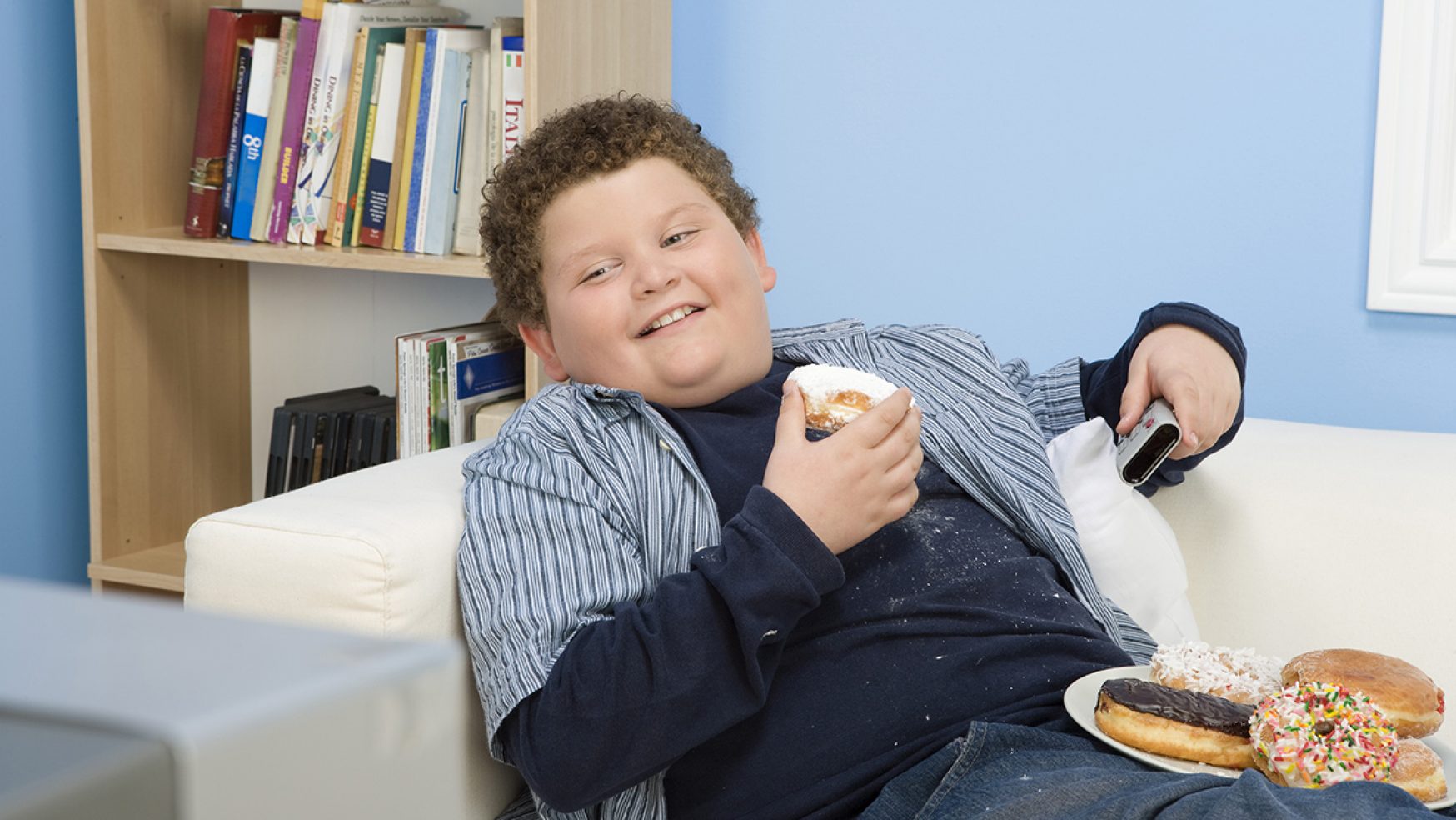 According to several studies and research conducted by a group of experts from the International Obesity Task Force (IOTF), in the next few years, the number of overweight and obese children, will increase dramatically in many countries around the world.

The study published in the International Journal of Pediatric Obesity, warns that if we fail to take urgent necessary measures, almost half of the children in North America and South America will be overweight or obese in the coming years. It also states that by then, an estimated 26 million children in the European Community will be overweight or obese.

In 1965 the incidence of child obesity in the United States was of only 4.2%; in 2000 its prevalence was almost 4 times higher, reaching 15.3% of the children of that country. According to the International Life Sciences Institute, in the United States there’s been an alarming increase in the percentage of obese children reaching 31.8%, the second country with the most cases of childhood obesity, only surpassed by Mexico, where the percentage reaches 32.8%.

This dramatic increase in cases of overweight and obese children will undoubtedly also result in a similar increase in cases of Type 2 Diabetes and other cardiovascular diseases, where being overweight and obese are main risk factors for developing Type 2 Diabetes. Dr. Tim Lobstein, IOTF member said: “we can only stop this if we take the need to minimize consumption of foods, which are high in fat, sugar and carbohydrates, very seriously, and do what we can to increase exercise among children”.

Fortunately, this dramatic trend can be reversed with simple lifestyle changes, such as acquiring healthy eating habits, increasing physical activity or the exercise children do, maintaining a calm and relaxed life and keeping an ideal weight. That way, the children population can enjoy a healthier and happier world.

More about …
Obesity in children tends to increase dramatically 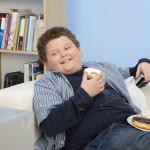 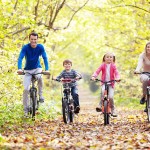 Childhood obesity… What can we do to stop this situation? 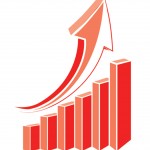