Home » Working at night increases the risk of Diabetes 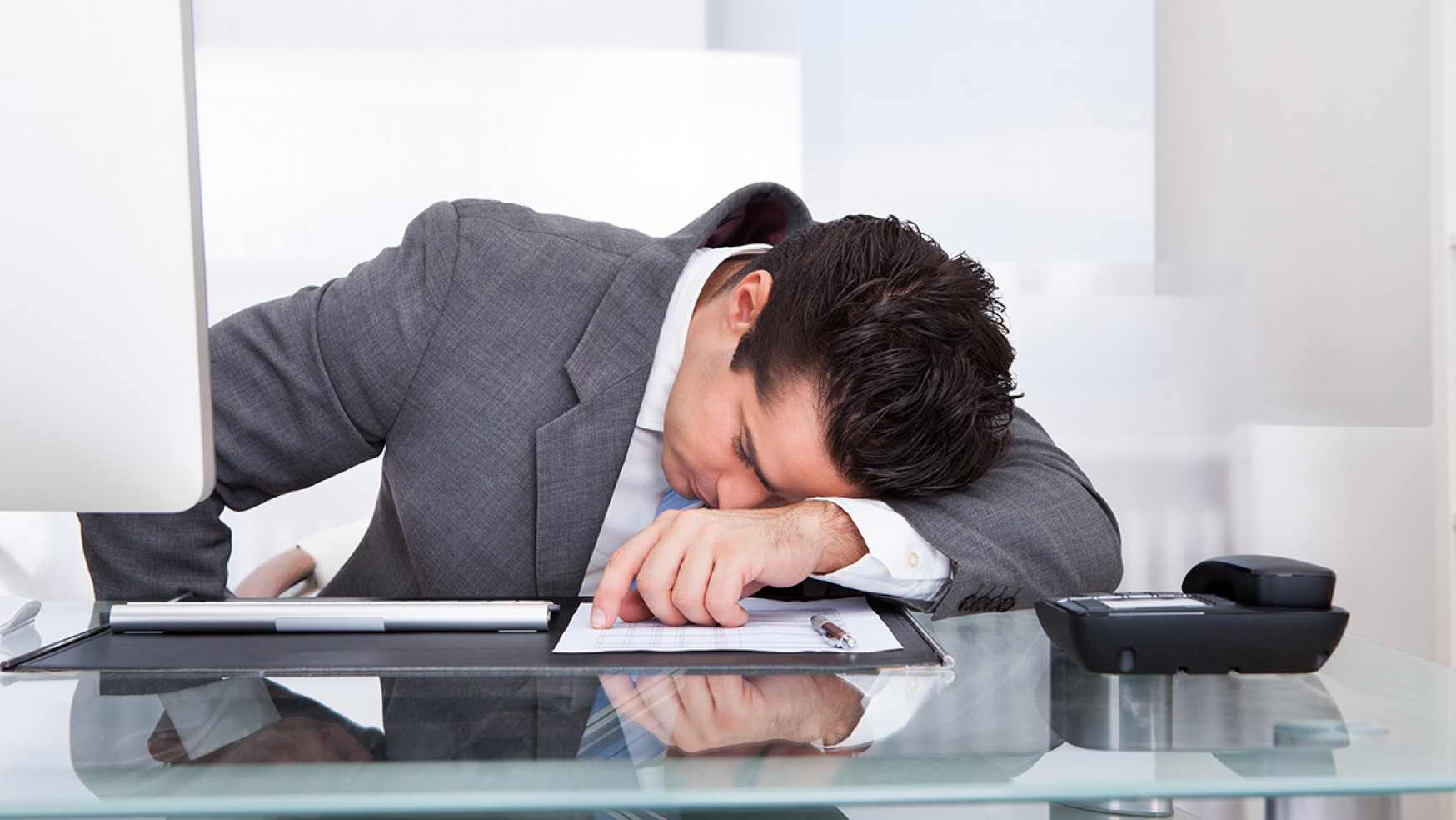 Working at night increases the risk of Diabetes

Sleep deprivation or sleeping at times that are inconsistent with our internal biological clock causes the body to have difficulty controlling blood sugar levels, stated researchers from the Brigham Hospital in Boston. Other studies have also yielded similar results, which is why at Diabetes Up to Date we want to inform you that working at times in which you’re supposed to be sleeping, is also an important risk factor that can lead to the onset of Type 2 Diabetes.

Working at night can be harmful to one’s health, but unfortunately, in this globalized world and in this competitive economy, some professions don’t really give their workers a choice, which is why they can’t avoid it. Approximately 26% of the American workforce falls in this group, in which their work schedules can damage their health. Previous research showed that working at night, disrupts a person’s biological rhythm, which increases their risk of cardiovascular disease, excess weight and obesity, depression, stomach ulcers and stress.

Now, new scientific studies led by Christopher Morris, a postdoctoral researcher in the Medical Chronobiology Program of the Sleep Medicine Division at Brigham and Harvard University, also found that not sleeping at regular hours, increase the risk of developing Type 2 Diabetes: these results were published in the journal PLoS Medicine. Working at night can affect the insulin’s ability to properly metabolize blood glucose.

Scientists conducted a study in which 21 individuals were subjected to a controlled-environment in which sleep patterns and diet were altered in participants for a long time. The aim of this research was to simulate night working hours to analyze their impact on the body. Results showed that changes in normal sleep patterns disrupt metabolic processes in the body. It was even observed that some participants developed Diabetes symptoms within a few weeks.

In the research period, they recorded how many hours of sleep they got and controlled other factors such as diet and activities. Subsequently, they underwent a three weeks period in which they slept 5 to 6 hours for every 24-hour period, in which they needed to sleep both during the day and night simulating a rotative-shift worker schedule. During this time, they also observed the participants’ blood glucose concentrations which “increased significantly” after meals, due to poor insulin production in the pancreas.

In another study led by Dr. Frank Hu, professor of nutrition and epidemiology at the School of Public Health at Harvard University, which included 177,000 nurses aged between 30 and 50 who’d been working night shifts for two decades, they found that the risk of developing Diabetes had increased by 5% in those who’d followed this for 1 or 2 years, and increase up to 40% in those who’d followed it for 10 years, and shot up to 60% in nurses who’d worked night shifts for more than 20 years.

Why working at night can lead to Excess weight and Type 2 Diabetes?

Body weight increase is undoubtedly one of the reasons why this happens. Remember that excess weight is one of the main risk factors for developing Type 2 Diabetes and people who work at night tend to eat more during the hours in which they’re supposed to be sleeping. Our body is designed to slow down our metabolic system at night, which is why the calories we ingest at night are less likely to be used efficiently and more likely to be stored as fat, increasing body weight and the risk of developing Type 2 Diabetes.

Not sleeping at the appropriate times or sleeping too little can also affect the metabolic system, accelerating the secretion of the appetite hormone ghrelin and suppressing the satiety hormone leptin; leading to an increased food intake. Our biological clock also indirectly regulates our body weight by controlling our body temperature and glucose levels.

Working at night leads to more stress, and stress increases cortisol levels, a hormone secreted by the adrenal glands (located above the kidneys). When we are under too much stress, this, as a defense mechanism, makes cortisol secretion raise blood glucose levels, accelerating our heart rate and thus blood pressure, facilitating the formation of fat cells (adipocytes) which may affect proper endothelial (inner material wall) functioning and increases the risk of atherosclerosis.

At Diabetes Up to Date, we have a strong commitment to reduce the high incidence of Diabetes

At Diabetes Up to Date we are firmly committed to keep the population well educated and informed about all of the risk factors for developing Type 2 Diabetes and on what we have to do to reduce them as much as we can, so that we can reverse this dramatic trend of increasing Type 2 Diabetes cases.