Home » The ultimate cure of Type 1 Diabetes in dogs has been found, and this therapy could soon be used in humans 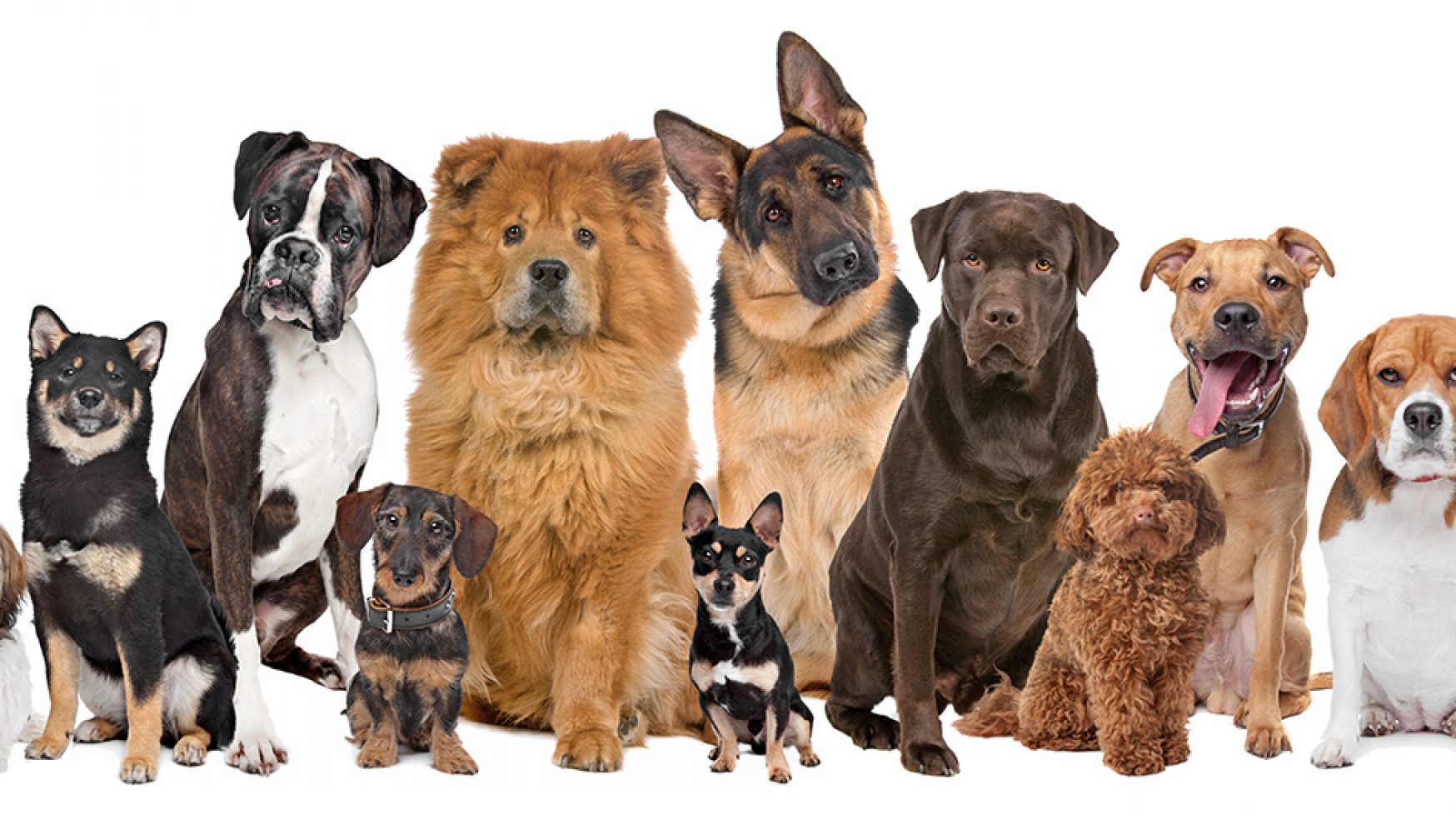 The ultimate cure of Type 1 Diabetes in dogs has been found, and this therapy could soon be used in humans

Scientists from the Autonomous University of Barcelona (UAB) in Spain, managed to completely and definitively heal Type 1 Diabetes in large animals, with a single two-gene combination therapy, which had already been successfully tested in mice, demonstrating its safety and efficiency, opening the door so that, in the near future, humans can use the same therapy.

Millions of people with Type 1 Diabetes could be in the countdown for the cure of Type 1 Diabetes, due to multiple clinical studies and scientific research being undertaken which have yielded successful results.

Scientific researchers from the Autonomous University of Barcelona, led by professor Fátima Bosch, who’s the director of the UAB Center for Animal Biotechnology and Gene Therapy (CBATEG) have shown for the first time, that curing Type 1 Diabetes in large animals with a single gene therapy session is possible, as reported by the prestigious journal Diabetes.

According to the report, after the gene therapy session, which was applied to dogs with Diabetes Type 1, they regained their health and their symptoms disappeared. In some cases monitoring continued for more than four years, where dogs maintained optimal control of their blood glucose levels without injections, insulin or any other treatment.

What is this gene therapy?

This is a minimally invasive therapy that involves a single session of various injections into the hind leg muscle of dogs, using needles that are frequently used in cosmetic treatments. In gene therapy adeno-associated vectors (AAV) are injected to achieve two objectives, first to express the insulin gene and on the other to express the glucokinase gene.

Glucokinase is an enzyme that acts as a blood glucose uptake regulator. When both genes act simultaneously, they function as a “glucose sensor”, and thereby achieve automatic regulation of blood glucose consumption by the cells, managing to maintain glycemia levels well controlled at all times and indefinitely, without needing insulin injections or additional treatments.

How was glycemic control of dogs treated with Gene Therapy?

Dogs treated with this gene therapy maintained an excellent glycemic control at all times, both during fasting and postprandial and their Hemoglobin A1c levels were normalized. Optimal glycemic control of these dogs was also much better than the one found in dogs treated with daily insulin injections with the additional advantage that they presented no hypoglycemia episodes, even after performing plenty of physical activity. Moreover, dogs treated with adeno-associated vectors normalized their body weight and didn’t develop chronic complications after four years of the initial treatment.

“This long-term study represents the first Diabetes healing in a large animal model using gene therapy” said professor Bosh, who led the group of scientific researchers in this study.

The results of this study contain abundant information that demonstrates the safety and efficacy of this gene therapy treatment, and the hope posed by a definitive and prompt cure for Type 1 Diabetes for millions of people who have it.

This scientific study lays the groundwork so that the same procedure can be used in veterinary medicine and later in certain additional studies approved by federal agencies (FDA and CE) so they can be used in millions of people with Type 1 Diabetes throughout the world.

At Diabetes Up to Date we celebrate this and other scientific advances which offer a prompt and definitive cure for Type 1 Diabetes.

Multiple scientific studies conducted around the world, which search for a cure for this disease, have yielded successful results, which open several hopeful windows that very soon the ultimate cure for Type 1 Diabetes will be discovered for the millions of people around the world who have it.

At Diabetes Up to Date we want to warn you to be careful of not falling into the trap of many unscrupulous individuals and companies, who take advantage of these difficult circumstances, to offer false cures or magic potions in the promise that Diabetes will disappear. Those who fall victim to these frauds, usually abandon their usual treatment, which causes severe irreversible damage to the body, leading to pain and suffering, when the only thing that’s actually improving are the bank accounts of these health merchants. Therefore, at Diabetes Up to Date we only inform you about facts from scientific studies done by accredited medical institutions and published by the most prestigious medical journals.

Meanwhile, our recommendation is to maintain optimal control of your blood glucose and Hemoglobin A1c levels, so when the cure comes, we are free from the irreversible damage that can be caused due to inadequate Diabetes control. Diabetes Up to Date will be permanently offering all of the tools you need to stay well educated and informed on Diabetes, so can enjoy a healthier, more productive, and happier life, free of complications.