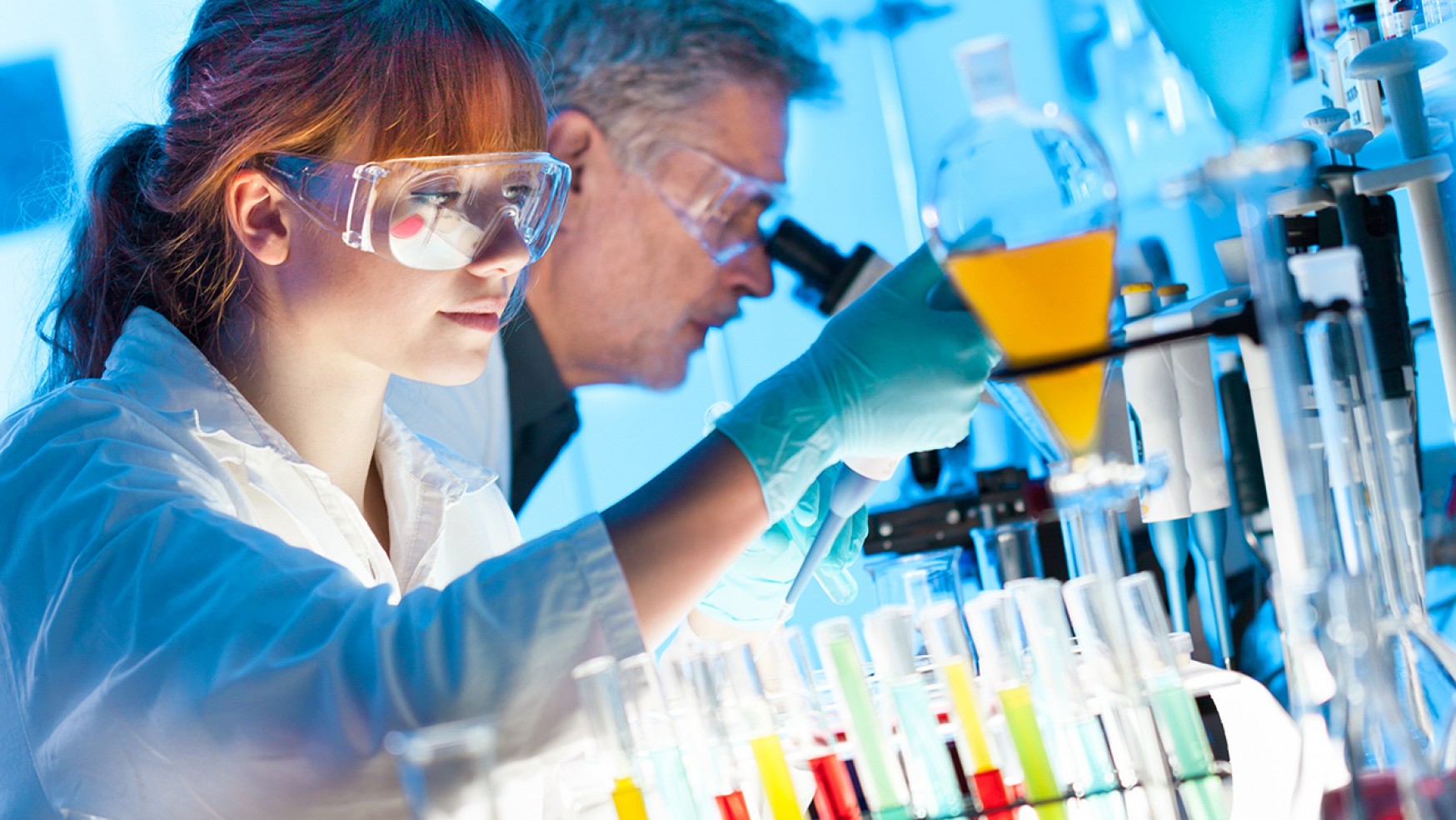 Research scientists from the Boston Children’s Hospital identified a protein called GLU-1, as responsible for the fact that after a bariatric surgery known as Roux-Y gastric bypass (RYGB), can in many cases, “cure” Type 2 Diabetes. Previous scientific studies have shown that gastric bypass was able to completely reverse Type 2 Diabetes in 27% of cases on a 5 year period or longer.

Previous scientific studies conducted by researchers from the Cleveland Clinic in Ohio showed that Y-Roux gastric bypass (RYGB) surgery completely reversed Type 2 Diabetes (Hemoglobin A1c of 6% or less and blood glucose levels of 100 mg/dl or less without using any Diabetes treatment), in 31% of cases, for a 1 year period and 27% of cases, for a period 5 year perdio or longer, as reported by Dr. Stacy Brethauer who led this retrospective study.

But, why can Gastric bypass surgery reverse Type 2 Diabetes?

To answer this, a group of researchers from the Boston Children’s Hospital in Massachusetts led by Dr. Nicholas Stylopoulos conducted a scientific study using laboratory rats.

In 80% of cases, people with obesity and Type 2 Diabetes didn’t need medication shortly after their gastric bypass and in many cases it happened even before they were discharged from the hospital. Dye to this, researchers thought that the “sudden cure” of Type 2 Diabetes in these cases may have been due to hormonal, fat cells and muscle changes, caused by the gastric bypass.

However, this study revealed that the small intestine plays an important role which is still unknown, as it modifies the way in which it processes glucose, based on what the researchers could verify after the gastric bypass was performed in rats.

“We hadn’t considered the small intestine as an important organ in glucose utilization, but found that this is exactly what happens after surgery,” said Dr. Stylopoulus.

The researchers conducted a series of experiments in rats showing how the “Roux Limb” or Roux piece (placed in the small intestine) was exposed to undigested nutrients. This prompted the glucose metabolism “reprogramming it” so that the small intestine became an important organ in the expulsion of excess glucose from the bloodstream, after subjecting laboratory rats to a Roux-Y* gastric bypass (*in memory of Dr. Philibart Roux, French surgeon, pioneer of the Y-junction in the intestines).

The increased intestinal glucose levels the rats had after the gastric bypass, seem to have been caused due to increased regulation of the GLU-1.

“Reprogramming of glucose metabolism in the small intestine, may explain why Type 2 Diabetes disappeared suddenly and completely, in some cases, after gastric bypass surgery,” said Dr. Nima Saeidi, PhD, study spokeswoman, in a report published in the journal “Science” in July this year.

New drugs can be developed after these findings

The eyes of the pharmaceutical industry will be very attentive to this study’s conclusion, because if these results are confirmed, they’ll be able to begin developing new drugs that mimic the beneficial effects offered by the gastric bypass, with the advantage that interested patients won’t have to undergo surgery.

“Promoting increased intestinal glucose and its subsequent use in the intestine, can lead to the expulsion of excess glucose throughout the body, which will certainly improve glycemic control in people with Type 2 Diabetes”, said Dr. Saeidi and concluded by saying “taking advantage of the changes that occur in the intestinal metabolism after the Roux-Y gastric bypass (RYGB) may mean that this surgery could be replaced with equally effective yet less invasive treatments.”

Without a doubt, scientific research is advancing quickly, aiming for the population with Diabetes of the whole world to be able to control their glucose and Hemoglobin A1c levels in a more comfortable, effective, easy and safe way and thus offer everyone a better quality of life. Therefore, at Diabetes Up to Date we’ll look out for this and any new investigation, to keep you updated on all scientific advances so you can enjoy a healthier, more productive and happier life free of complications.