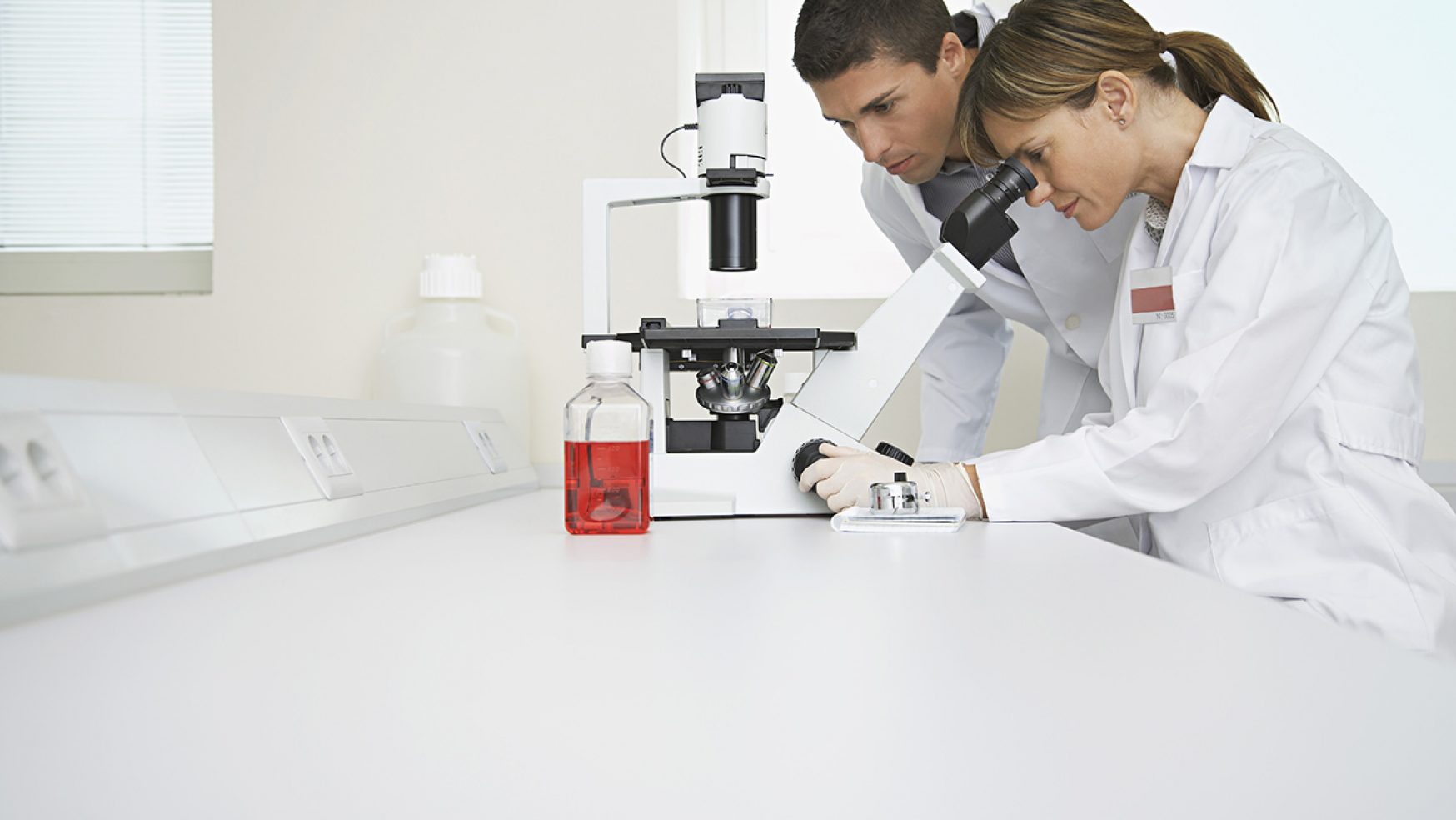 Researchers from the University of Georgia were able to identify two enzymes that increase when glucose levels are elevated and which cause vascular damage, which will allow scientists to look for new treatments to prevent the emergence and development of these problems and also offer new biomarkers to help us to more certainly identify those people with a higher risk of developing Prediabetes and Diabetes.

The research team, led by Dr. William Caldwell, head of the department of cardiovascular pharmacology and toxicology of the University of Health Sciences of Georgia Medical School, believes that there’s a vicious cycle, in which high blood glucose levels cause an increased production of inflammatory factors such as cytokines and reactive oxygen species, which in turn increase the production of enzymes called arginase and indoleamine 2.3 Dioxygenase or IDO. Arginase further increases cytokines and reactive oxygen species which damage blood vessels, leading to serious vascular problems.

Dr. Caldwell, said “the arginase and indoleamine 2,3 dioxygenase, or IDO enzymes also degrade amino acids, as a response to inflammation and immune suppression.”

The relationship between these two enzymes has led the scientific team to investigate how and when these enzymes increase and what is the mechanism that make them augment vascular problems, both in animal models with Diabtes and people with Prediabetes.

“You only need to place the high glucose concentration cells and they’ll soon begin to produce reactive oxygen species and cytokines. This is a toxic situation,” said Dr. Caldwell.

The animal model with Leptin (satiety hormone) deficiency and risk of vascular dysfunction, allowed researchers to visualize the changes that occur in different scenarios, ranging from normal to Pre-Diabetes to Type 2 Diabetes.

Cytokines can cause vascular damage

The results of this situation can be deadly to cells and organs due to the increased arginase and IDO levels, which increase the body’s stress response causing it to stop producing new cells, a situation that is particularly problematic in areas such as blood vessels lining and immune cells. “The idea is to not produce new cells because we need that energy to solve what is already happening,” said Dr. Caldwell and added “this is called senescence and it is like when we get old, where our body doesn’t work as well”. According to researchers, the cells go into a senescent state and don’t function normally. Senescence has been linked to high glucose levels.

L-arginine is needed to protect the arteries and blood vessels

Senescence is caused due to elevated arginine levels, which in turn use a lot of L-arginine which is an essential amino acid. “When the body perceives a decrease in L-arginine levels, it begins to shut down some systems to protect itself,” said Dr. Caldwell.

When L-arginine levels decrease, serious additional problems arise for blood vessels because L-arginine is crucial for the production of nitric oxide. Nitric oxide is responsible for maintaining a healthy, smooth and flexible endothelial tissue. The endothelium is the layer that lines the arteries and blood vessels and when nitric oxide is deficient, the tissue begins to damage, by growing increasingly stiff and sticky, which facilitates the formation of atherosclerosis or atheroma, which lead to decreased blood flow, blood pressure and cardiovascular diseases.

“While oxidative stress and inflammation play a key role in the development of vascular problems, some studies have shown a small improvement with the use of antioxidants and anti-inflammatory agents. However, new biomarkers and treatments are needed”, he concluded Dr. Ruth Caldwell, vascular cell biologist from the University of Georgia Medical School and another of the team’s scientific researchers.

At Diabetes Up to Date we hope that, very soon, new and effective treatments to prevent the emergence and development of vascular problems will emerge, based on this study’s results which have already identified these two enzymes that, when blood glucose levels are elevated, trigger mechanisms that cause serious vascular damage as well as much pain and suffering. Moreover, this study will give us new biomarkers with which we can identify with greater precision and certainty those who are at most risk of developing prediabetes and Type 2 Diabetes, so doctors can act more quickly and effectively and thus to prevent or delay the appearance of these conditions.