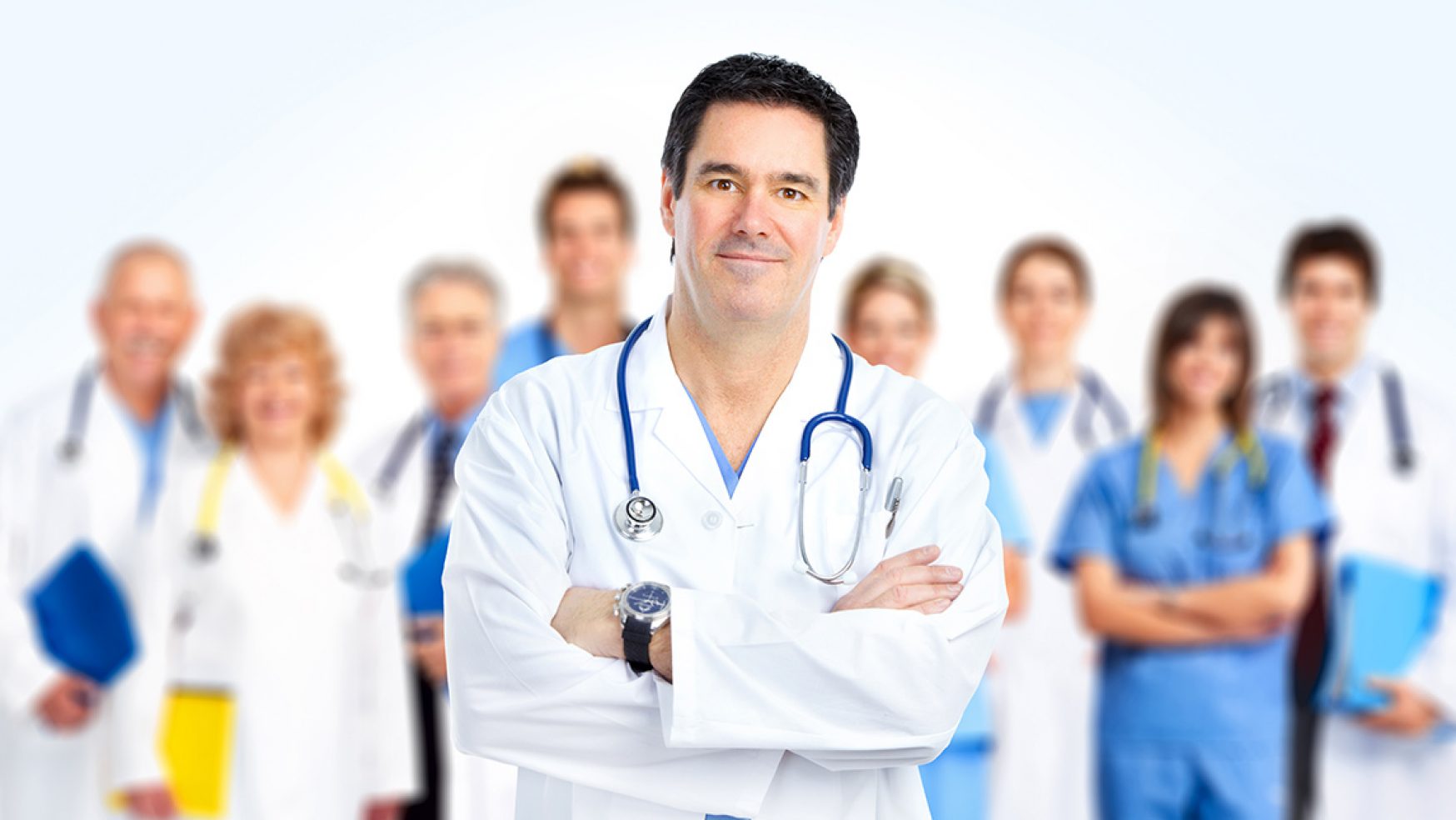 The results of the Diabetes Program Prevention (DPP) that the National Institute of Diabetes and Digestive and Kidney Diseases (NIDDK) conducted in the early 21st century, conclusively demonstrate that the onset of Type 2 Diabetes can be prevented or significantly delayed.

“The Diabetes Prevention Program (DPP) is one of the most important studies done in the recent history of Diabetes, as it conclusively proves that Type 2 Diabetes can be avoided by people who have a high risk of developing it,” said Christopher D. Saudek, MD, President of the American Diabetes Association (ADA), and principal investigator of the DPP studies at Johns Hopkins University, who added that “We now have the proof we needed to start addressing the Type 2 Diabetes epidemic in America.”

How was the DPP done? 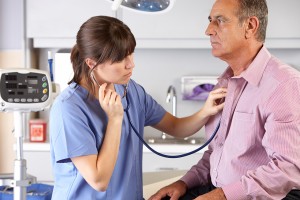 In this study, which lasted 3 years and where 3,234 people with premature signs or high risk of developing Type 2 Diabetes participated, participants were assigned to one of 3 groups covered by the DPP.

In the first group, people took Placebo pills and were given leaflets with information about diet and exercising. The second group, only took Diabetes medication (Metformin), and the third group had to make a radical lifestyle change based on diet and exercise, which was supervised and controlled by a research team.

The results were obvious and conclusive, because after the three years of this study, 29% of the people in the first group (Placebo and diet and exercise brochures) had developed Type 2 Diabetes, in comparison to 32% on the second group who only took Diabetes medication (Metformin), and only 14% in the third group, who had lifestyle changes (diet and exercise). These results were so conclusive that this study, which was designed and structured to last four years, was shortened by a year and only lasted three years. 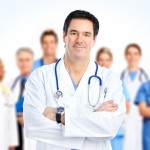 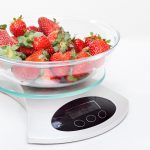 How to modify our lifestyle to prevent Diabetes?