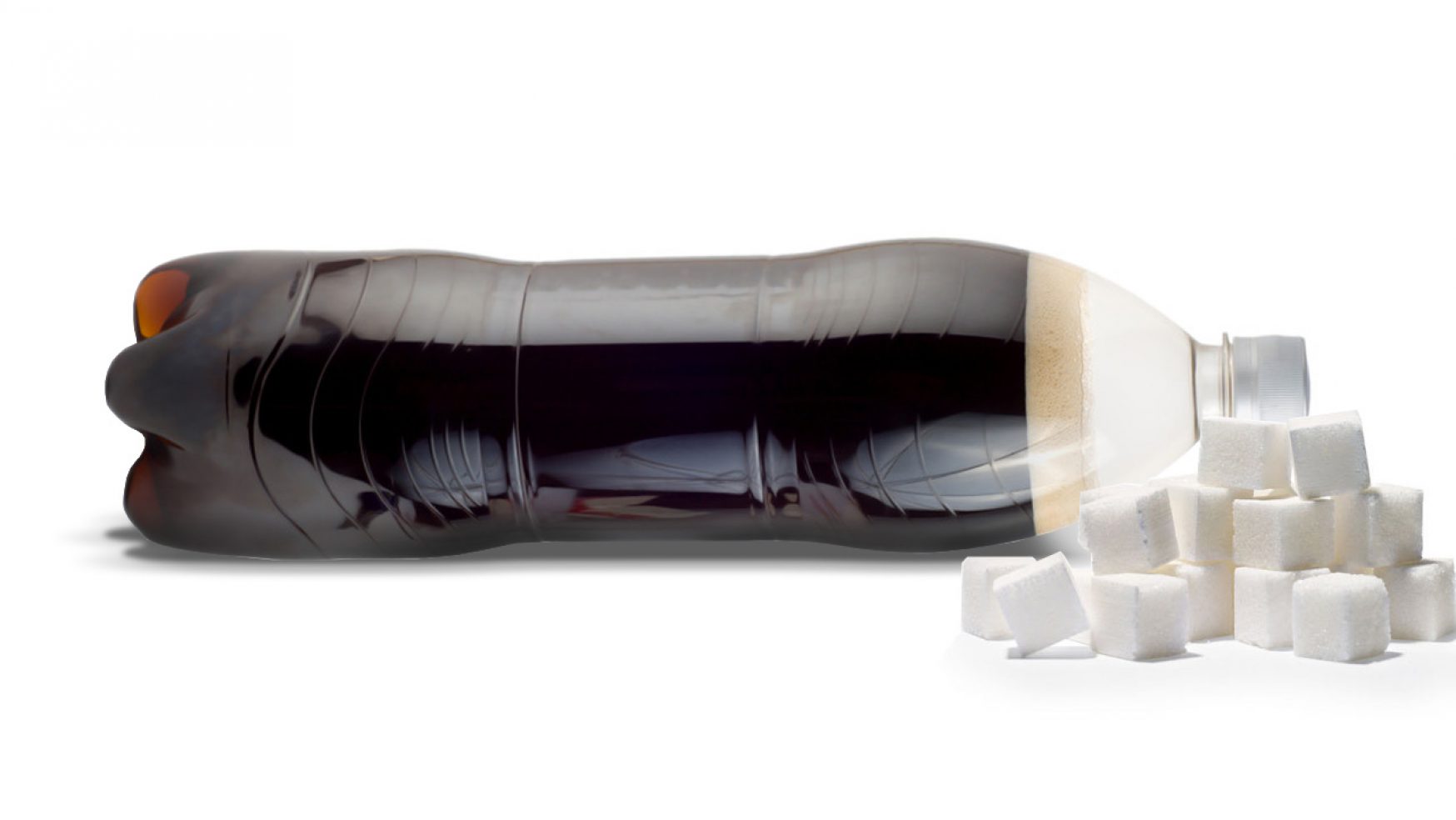 One 600 milliliters bottle of soda provides 65 grams of sugar on average, which is equivalent to 13 teaspoons of sugar. This means that a soda exceeds the allowed daily glucose limit a person can consume, as recommended by the World Health Organization (WHO), who advises us to consume up to 10 teaspoons per day.

This comes from a supermarket survey conducted by the InterAmerican Heart Foundation (FIC) in Argentina. With consent from large supermarkets, a survey was done on the drinks that were being sold last year. Out of 287 drinks, 184 containing added sugar when analyzing the labeled. In that group, how much sugar each type of beverage contained was identified.

As reported by Clarin, Lorena Allemandi, director of the healthy eating policy area of the Foundation, regular soft drink brands contain 21.9 grams of added sugar per cup (200 milliliters) on average. They are the ones that contain the most sugar.

It was also identified that herb-based drinks contain 16 grams of sugar per cup; soy-based beverages, 14.9 g; and sports drinks, 12 grams. As for juices, they contain 17, 3 grams of sugar (although it wasn’t clearly stated in the label how much corresponds to the natural fruit’s sugar and how much is added), and powdered juices contain 3, 7 grams of sugar. Flavored waters have 9.6 grams of sugar on average.

“We surveyed the drinks’ added sugar, as part of a collaborative international study to monitor the nutritional content of processed foods and to compare these with other countries and at different times,” said Allemandi. “We are concerned that in Argentina excess weight and obesity were increasing, and among the factors causing this increase is the consumption of unhealthy foods with a low nutritional value, such as sugary drinks”.

On October 3, 2013, the Pan American Health Organization approved a plan to combat childhood obesity. As grounds for this, the plan stated that a high added sugar consumption was part of the obesity problem and explained the risks they pose to health. “The effect of added sugars to health has been a subject of intense scientific scrutiny in recent years. The meta-analysis of longitudinal and randomized controlled studies, have shown a statistically significant association between the consumption of added sugars and weight gain. Also, drinking sugary drinks has been associated with cardiovascular disease, Type 2 Diabetes and metabolic syndrome. The physiological mechanisms include, among others, hyperinsulinism or hyperinsulinemia, insulin resistance, atherosclerosis and hypertension.”

From the survey results, Adolfo Rubinstein, director of the Excellence Center in Cardiovascular Health of the Southern Region and the IECS, stated when asked by Clarin: “Sugary drinks are in the eye of the storm, as happened before with tobacco.” And added: “The problem is that the consumption of sugary drinks (soft drinks, soda) is partly responsible for the obesity epidemic. Public policies are required to regulate added sugar content in products, with taxes as was done in Mexico, while promoting consumption of safe water”. Meanwhile, Beatriz Ravanelli, from the Dieticians and Nutritionists Argentina Association, stressed that “there’s a perception distortion as many consume these drinks without noticing they have hidden calories and don’t satisfy the body.” UBA nutrition specialist, Silvio Schraier, added that “people think sugar is only added to tea, desserts and pastries. But there’s a hidden overconsumption of sugar in drinks”.