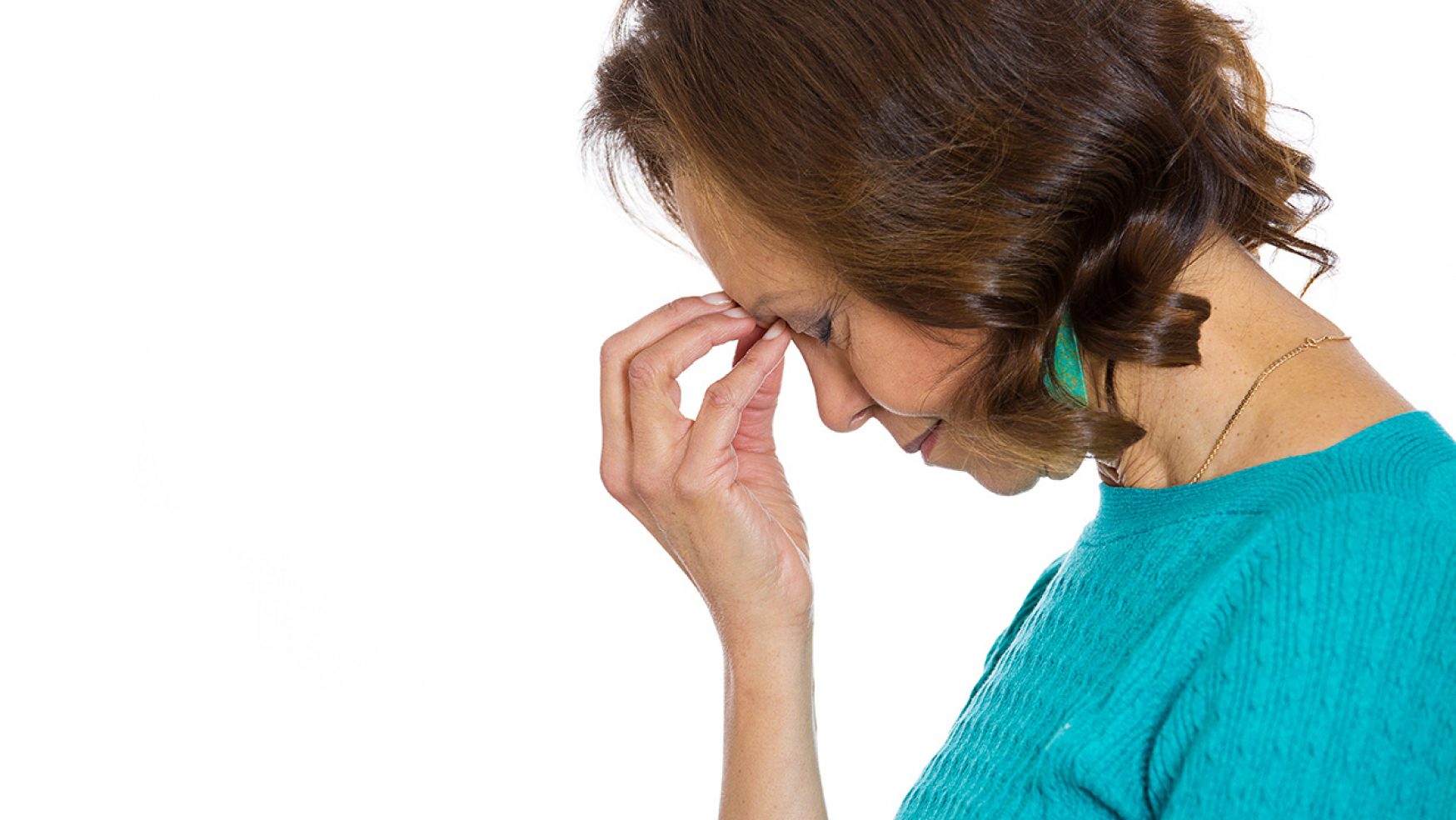 Warning!… New diabetes drugs could increase the risk of Pancreatitis

Based on a new study’s results, people with Diabetes who use drugs that mimic incretins (DPP-4 inhibitors and GLP-1 agonists), have an increased risk of acute Pancreatitis, but according to the researchers, one doesn’t need to suspend use of this medication, they only need to be aware of Pancreatitis symptoms. Exenatide and Sitagliptin were the first of these kinds of drugs to be approved by the US Food and Drug Administration (FDA).

A case study based on broad population control, led by Dr. Sonal Singh from the Johns Hopkins University Medical School in Baltimore, Maryland, denounced the concerns that existed about the potential risk of developing Pancreatitis due to these drugs, based in GLP-1.

Although the new findings indicate a relationship between these drugs (that mimic incretins) and Pancreatitis, Dr. Singh stated: “this doesn’t mean that people should stop using these medications, but they should follow the FDA recommendations and be alert for Pancreatitis symptoms, including nausea, vomiting and abdominal pain,” and added “and if this happens, they’ll need a pancreatic enzyme levels test and suspend, at least temporarily, the use of that drug.”

“But most importantly, this study on drugs that mimic the incretin action and their relationship with hospitalizations due to acute pancreatitis, needs to create a warning sign because Pancreatitis is on the way to Pancreatic cancer “continued Dr. Singh.

But… What are incretins and what drugs are GLP-1 based?

Incretins are hormones from the Glucagon peptide family, which are produced in the intestinal tract and released when the nutrients enter the intestine, stimulating insulin production.

The 2 most important incretin hormones are:

GLP-1 incretin hormones are mostly found in the ileum and colon and are secreted by L cells when we consume food and besides from stimulating insulin production they increase cell sensitivity to insulin, and also suppress Glucagon release (hepatic glucose), and cause the intestinal tract to empty more slowly reducing appetite and thus helping to reduce body weight.

There are two types of drugs that mimic incretins, optimizing GLP-1 action for proper blood glucose levels control: GLP-1 Analogs (which copy GLP-1 action) and DPP-4 or dipeptidyl peptidase IV inhibitors (which make the GLP-1 hormone no longer act in the body, by inhibiting or nullifying action of the DDP-4 enzyme, which quickly disables GLP-1 action).

This study was conducted using data from the health insurance company Blue Cross Blue Shield, based on hospitalization claims for acute pancreatitis in people with Type 2 Diabetes, during the period from February 2005 to December 2008.

In a similar study conducted in July 2011, Dr. Peter Butler, from the University of California, warned about cases of pancreatitis, pancreatic and thyroid cancer reported to the FDA adverse effects registry of patients with type 2 Diabetes who’d been treated with Exenatide or Sitagliptin.

“These drugs are associated with an increased risk of hospitalizations for pancreatitis symptoms, which is why physicians need to carefully evaluate and consider the temporary suspension of using these drugs in patients,” concluded Dr. Singh.

The American Diabetes Association (ADA) and the American Association of Clinical Endocrinologists (AACE) immediately responded to the results of Dr. Singh’s study, which was published on February 25 in JAMA (Journal of American Medical Association), and expressed that this study doesn’t provide sufficient data to suspend of change treatment in those who already use these drugs.

“These studies have been conducted based on the analysis of data and administrative records and such studies aren’t considered as conclusive, which is why additional scientific studies based on randomized clinical trials should be conducted, as this is the best way to assess the adverse effects and benefits of drugs” said the representatives of the ADA and AACE.

The FDA is asking the researchers of this study to report on the methodology they used, and provide samples of pancreatic tissue so that experts of that federal agency can further investigate and determine the degree of toxicity that may be produced by DPP-4 inhibitors and GLP-1 analogs, to verify if these do indeed represent a risk in the development of pancreatitis and pancreatic cancer. Fortunately new information will soon be released which will allow doctors to more accurately define the risks and benefits of using this type of medication.

“In retrospective, Dr. Singh’s study shows a relatively small risk increase of hospitalizations for acute pancreatitis, with only two additional cases for every 100 patients over a three-year period”, announced the spokespeople of both associations and they added “people with Type 2 Diabetes who smoke, drink alcohol or are obese have a greater risk of being hospitalized for acute pancreatitis”.

At Diabetes Up to Date we DON’T want to alarm you, but warn you

AT Diabetes Up to Date we want to keep you well informed about all the scientific studies currently being conducted on Diabetes worldwide. Our commitment is to offer you the most updated and accurate information, both, of those studies where great discoveries and scientific advances for optimal glycemic control are made, and as in this case, to warn you about the possible adverse effects of using drugs that mimic incretins, so then, you can be aware of the symptoms of pancreatitis and act quickly, and to also look out for the results of the clinical trials currently being carried out in this regard, so you can enjoy a healthy, productive and happy life.