Home » How do we know if we have Hypertension or high blood pressure and what causes it? 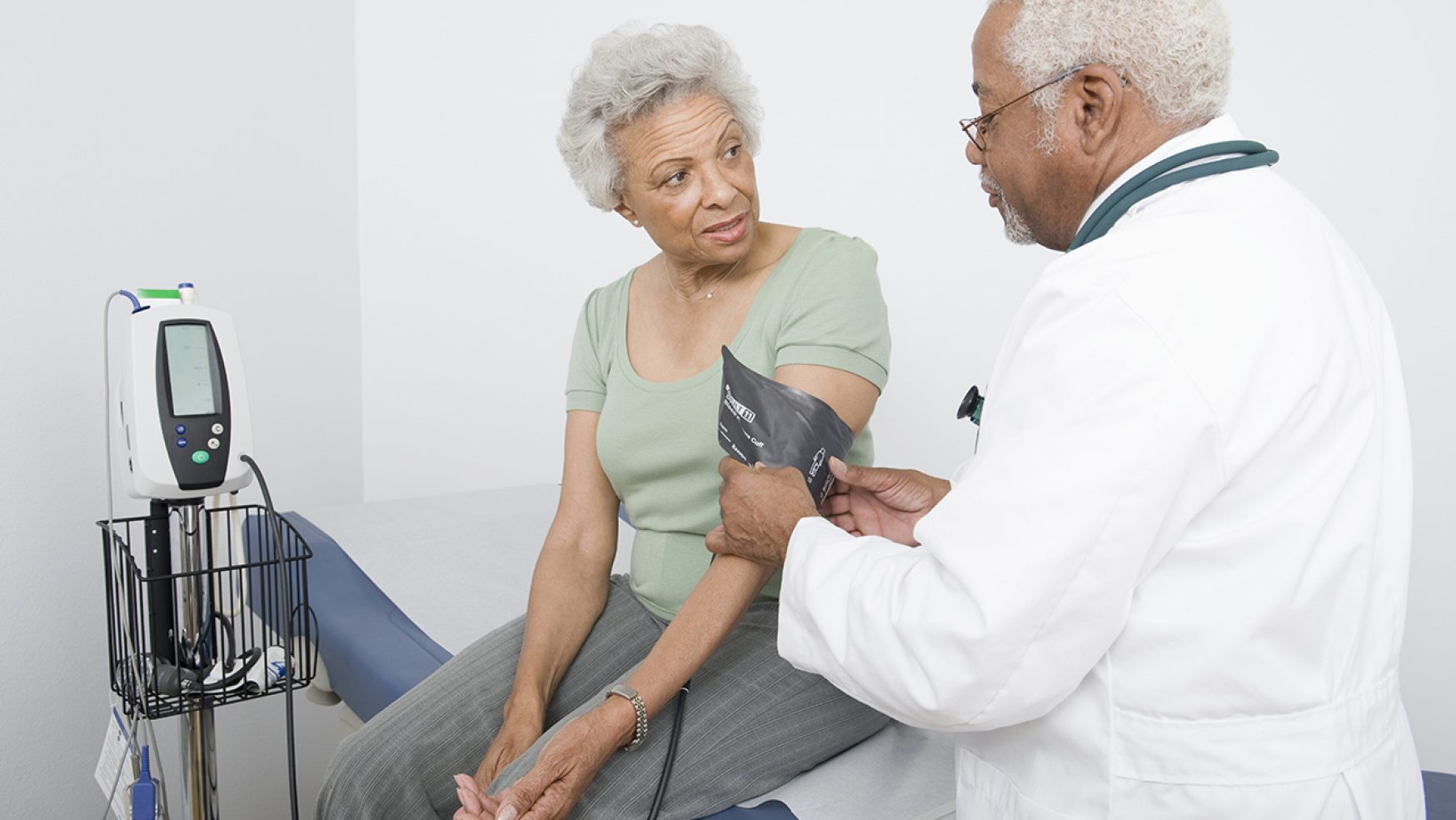 Based on the results from your blood pressure checkup, you may have one of the following conditions:

What can cause Hypertension or High Blood Pressure?

Hypertension doesn’t begin in the same way in all cases, sometimes it can be caused by a specific problem, such as kidney failure, and this is called “secondary hypertension”. There are only a few of these cases; in most an apparent cause for the problem isn’t found and it is called “essential hypertension”.

Some research suggests that “essential hypertension” may be caused in some cases by insulin resistance, which is also thought to be the cause of type 2 (non-insulin dependent) Diabetes. Some people with insulin resistance have high levels of it in the blood, and this can cause the kidneys to expel water and salt more slowly, thus raising blood pressure levels. In addition, high insulin levels can also affect the autonomic nervous system and cause secretion of chemicals that constrict vessels, also causing hypertension.

In some cases, especially in people with type 2 Diabetes, age can narrow blood vessels. These damaged vessels increase blood flow resistance, and hypertension appears. Then this pressure will, in turn, damage the vessel walls, increasing blood flow resistance and blood pressure even more. 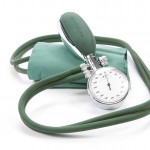 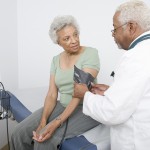 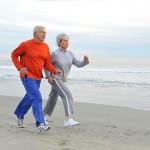 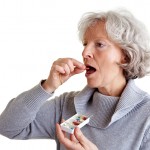 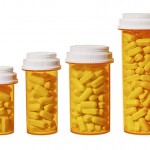